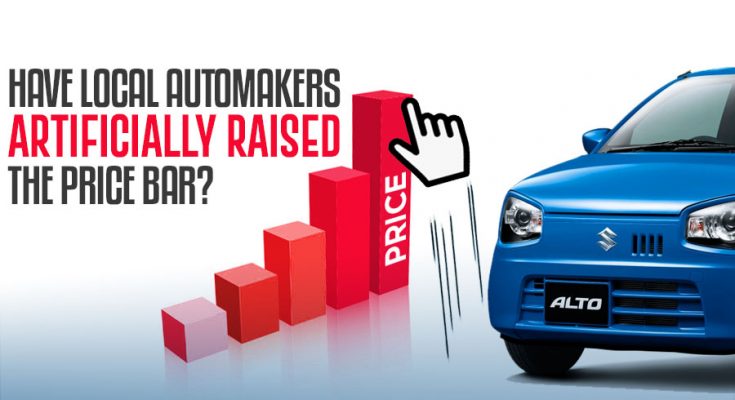 For long Pak Rupee was hovering around Rs 100 against the US Dollar in open market. However since December 2017, the decline started which over the period of 18 months plunged at Rs 164 against a single Dollar.

Because of this car prices were increased in regular intervals with automakers never missing a chance to revise the rates even in the slightest of fluctuations. A couple of years ago you would get a decent new hatchback around a million. Even the likes of FAW V2 were available for as low as PKR 10.69 lac, Wagon R VXL was 10.9 lac while the base price of Mehran was PKR 7.9 lac. 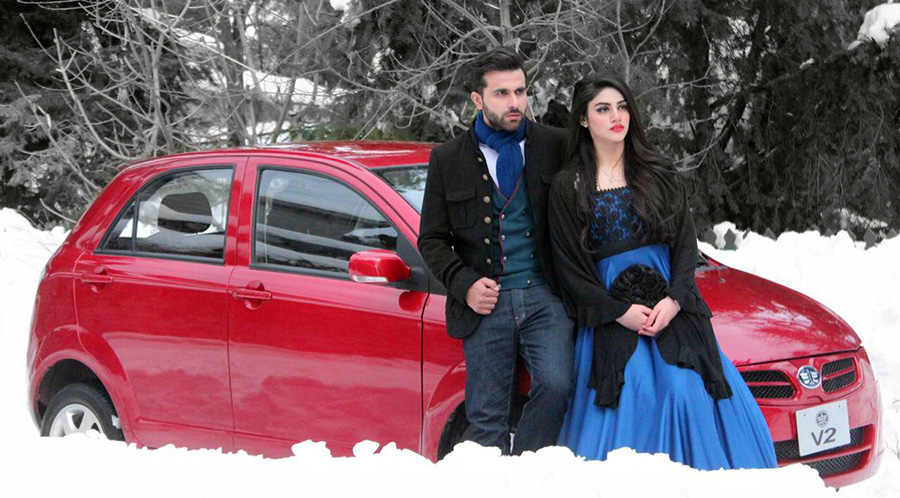 Since June 2019 however, the Rupee started to regain some of its strength back and in fact recovered by 6% to Rs 154 against a Dollar. Now instead of reducing prices, local automakers kept pushing up the car prices even further which was largely attributed towards dampening their declining profit margins.

In June 2019, Pak Suzuki introduced the Alto 660cc replacing Mehran as the entry level hatchback in its lineup. Prior to the launch, the Alto was speculated to be priced between PKR 9.25 lac and PKR 11.25 lac however Pak Suzuki shocked the masses with the base VX variant priced at 1 million (PKR 9.99 lac) and top-spec VXL AGS as high as PKR 12.95 lac. Interestingly back then the Dollar was at its peak at Rs 164. 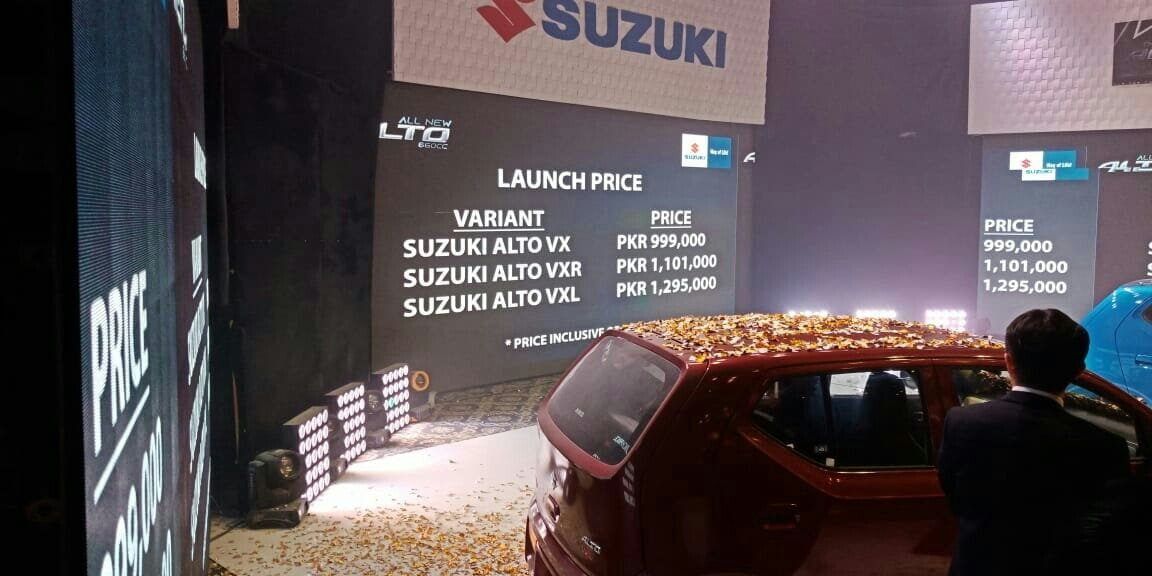 Since then not only that the Rupee recovered against the Dollar, there was no additional duty or tax imposed by the government but since the company garnered pre-bookings in hefty numbers they were free to implement 3 major price revisions within a span of just 6 months. In December 2019, Pak Suzuki again pushed the prices up by Rs 90,000 which made the Alto’s top-spec variant cost as high as PKR 15.98 lac today.

The above table shows that despite Rupee recovering by 6%, the prices of Alto instead of shrinking saw a hike keeping in mind that no additional feature was introduced in the vehicle. Perhaps the only mechanism on the % increase was the popularity of the version; the least popular variant saw the least increase in price.

This has also pushed the price bar to an unrealistic level, today since a mass produced entry level car cost as high as PKR 15.98 lac so obviously everything else has to be priced up. The Wagon R was pushed as high as PKR 18.9 lac, Cultus reaching PKR 19.85 lac and Swift touching PKR 21.4 lac etc.

This is also given other automakers including the newcomers a license to price their cars higher. For example Kia introduced the globally discontinued 2nd generation Picanto hatchback at PKR 19.99 lac, the price of which would have been much lower if Pak Suzuki Cultus was still PKR 16.38 lac or so, as it was a few months ago (bear in mind Cultus VXL AGS was priced at PKR 15.28 lac as of December 2017). 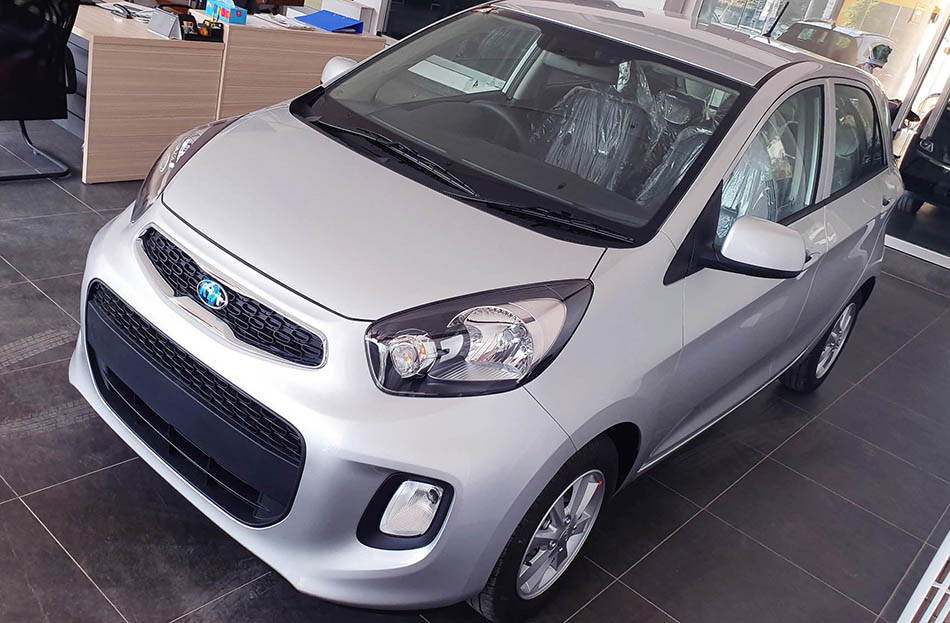 Interestingly Honda Atlas having observed more than 108 non-production days during the first 6 months of this fiscal year, increased the prices by up to Rs 100,000 from January 2020, without giving any justification on the price increase. Today even the 5th generation Honda City which is technically a 12-year old car now & two generations behind the global model and has been in production in Pakistan for more than a decade while offering not a single airbag in its entire lineup cost between PKR 23.29 lac and PKR 27.19 lac. And this has given Indus Motors all the right to price the upcoming Yaris sedan higher than the City even when they are in a good position to price it lower. 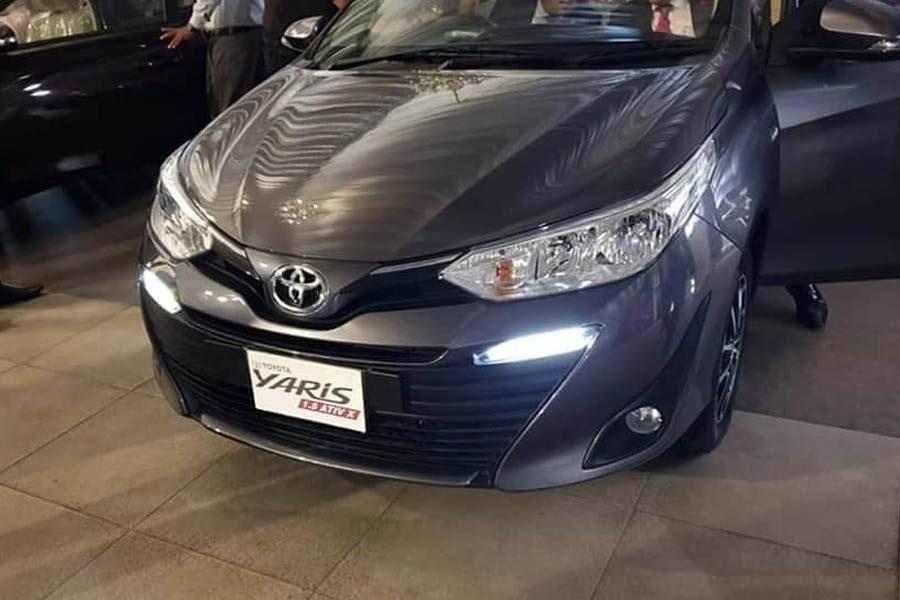 From a consumers’ point of view, if one goes out to buy a 1.0 liter hatchback he has to pay PKR 2.0 million regardless if it justifies the product or not. For a sedan it has to be above PKR 2.3 million no matter how much it’s deprived off basic features. And the upcoming cars will be priced above this barrier although anywhere else you will find new cars bearing a lower price tag in order to compete in the market.

As far as car prices are concerned, government has already taken its hands up. In a recent meeting, the Senate Standing Committee was told:

“Since car manufacturers were in the private sector, there was no legal provision available with the industries ministry and EDB (Engineering Development Board) to control or fix prices of automobiles in the country.”

In our opinion, the couple of unjust price revisions that were made after July 2019 when the Rupee recovered against the Dollar should be rolled back instead of offering lousy ‘Free Registration’ offers. This will also help regain the ailing sales of locally assembled vehicles which are suffering from a 44% YoY decline. Furthermore newcomers who are entitled of all the incentives, instead of becoming part of the cartel should work on to introduce cars that can actually compete in the market and more importantly cost lower than the existing options– be it marginally.

Related: 10 Viable Cars Yet to be Introduced in Pakistan

With the absence of price, technical, safety & quality control mechanism, the auto consumers will remain on the mercy of whatever is offered to them at whatever prices being demanded. The only thing what we can do perhaps, is to pray that some day we might be able to get international quality cars in Pakistan against a reasonable amount of money.

What is your opinion regarding the prices of cars in Pakistan, let us know with your comments.

thanks for highlighting this. it shows 100% that car price is artificial. this mafia only knows to make money. ppl should stop buying the crap at this price

Than what? I wait for you to launch a car company, because I do not have the resources to buy imported JDM that is three years old.

Allhamdulillah my purchase has never failed me and I do not want an upstart such as yourself telling me what is right or wrong concerning the matters that do not affect you..

“Since car manufacturers were in the private sector, there was no legal provision available with the industries ministry and EDB (Engineering Development Board) to control or fix prices of automobiles in the country.” What utter nonsense! The government can screw nails into these assembler’s rears if it truly wanted to. For that purpose, the government just needs to lower duty and taxes plus increase allowed age to 5 years for imported vehicles. Also, the actual purchase bill from auction house, imported landed cost of all imports with taxes alongside identifiable information like VIN, engine, chassis numbers and actual verifiable auction… Read more »

thanks for pointing out.. the correction has been made