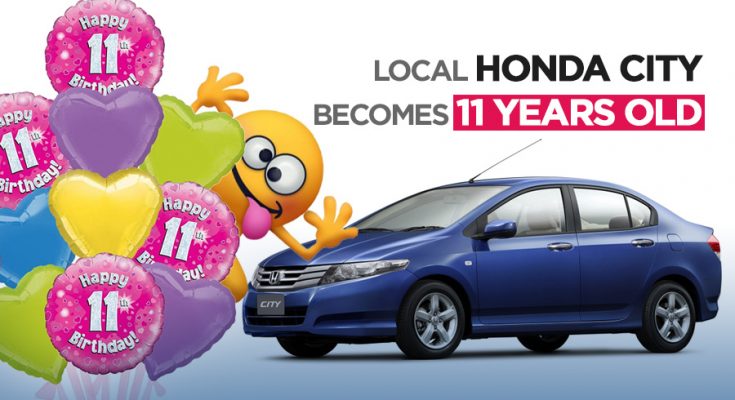 Honda unveiled the 5th gen City back in September 2008 in Bangkok, Thailand. And within just 4 months of its global unveil, this City was introduced in Pakistan in January 2009. However back then nobody knew that this particular car will went on to become the longest dragged model of Honda in Pakistan.

Before that Honda used to launch a new model, or introduce a facelift in Pakistan with a biblically strict 3-years interval. The first City SX8 was introduced in January 1997 and received a thorough facelift after 3 years. Then again after three years Honda launched the 4th gen City (iDSI) in August 2003, which received its facelift again after 3 years in 2006. And three years later maintaining the concurrence, the 5th gen City was introduced in January 2009.

Initially it was available with 1.3 liter iVTEC engine only and when launched, was priced at PKR 10.59 lac for manual and PKR 11.29 lac for the automatic version. A couple of years later Honda introduced the Aspire trim as well as the 1.5 liter engine, however apart from this, the 5th gen City never went through any major design modifications or worthy technical improvement whatsoever.

The 5th gen City in Pakistan has received the most number of facelifts. Even in 2017 alone, Honda Atlas released two facelifts and then 2 more in the next 18 months. And by facelifts we don’t mean thorough facelifts like the 3rd gen SX8 or the 4th gen iSDI, in fact these are just minor grille, light or wheel design changes and addition of notorious shark-fin antennas. The 5th gen City sedan continues to be sold despite having been in production since 2009, the longest period for any locally assembled Honda model. 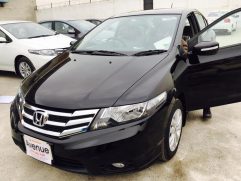 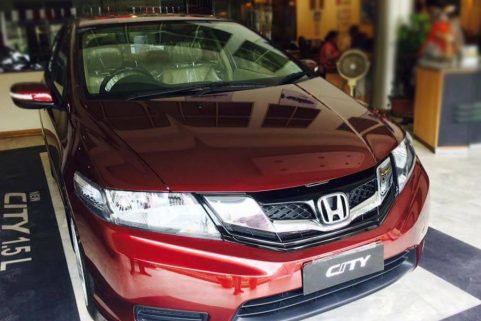 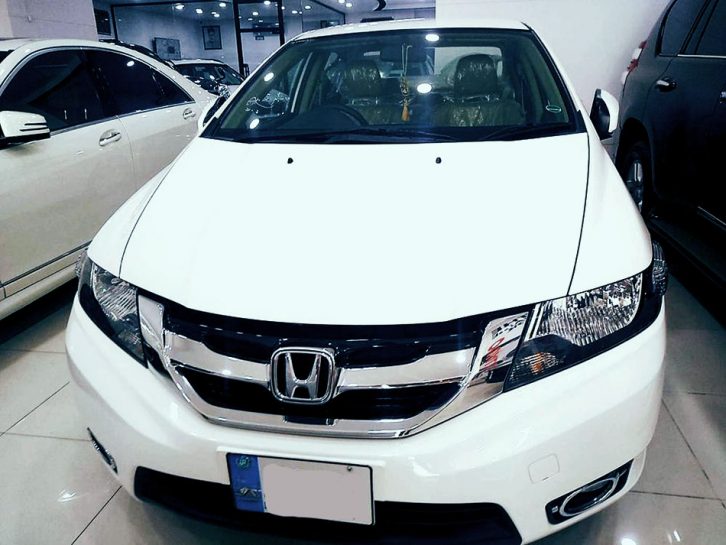 Various grille changes in the name of ‘facelift’

One of the core reasons for Honda Atlas to drag this model of City is the absence of competition. Honda City has been in competition with a Suzuki rival ever since it was first introduced in 1997, however the 5th gen Honda City never saw a real competitor. As Suzuki Liana was out of the race by 2010, the City remained the only choice in the entry level sedan segment. It’s obvious that since there was no competition in the segment, Honda was never interested in updating to a newer 6th generation City (which was introduced in 2014 elsewhere) and is happy to continue selling the current model, which has now entered its 12th year of production in Pakistan.

In November 2019, the 7th gen Honda City made its debut in Thailand which made the local 5th gen City two generations behind the global model. Honda Atlas having skipped the 6th gen altogether might now consider introducing the new City here. However keeping in mind the economic circumstances, slowdown in the auto sector and the way the company is facing hard times clearing its stocks, the launch of a new model seems quite difficult. Furthermore since Honda Atlas is already selling an 11 year old model (without a single airbag) priced from PKR 23.09 lac, the new model (if introduced) will definitely be priced even higher. Although not to mention, the 2020 Honda City in Thailand with all the improvements comes cheaper than the 6th gen model it replaced.

Whether or not Honda Atlas will introduce the all new City in Pakistan remain unknown, however in the presence of new players such as the Toyota Yaris and Proton Saga, things might not be too easy for Honda City in future.

This is what lack of competition does. This is exactly why commercial import of vehicles must be fully allowed at reasonable taxataion to keep these local assemblers offering competitive.