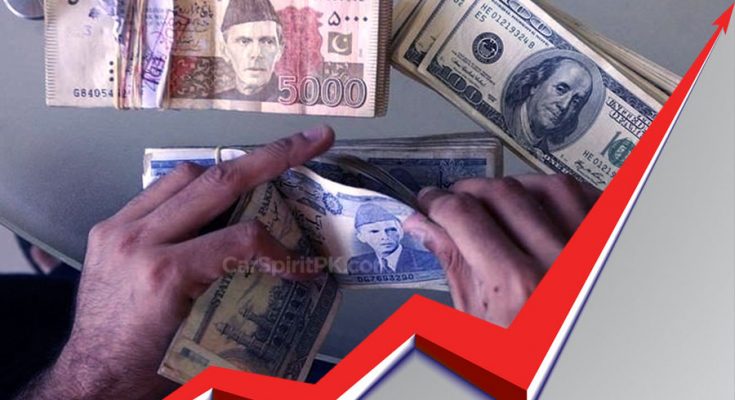 The Pakistani rupee (PKR) has maintained a gradual uptrend against the US dollar since the beginning of current fiscal year in July 2019 and is expected to gain more ground in the remaining eight months amid expectations of increase in foreign currency inflows.

The rupee gradually strengthened by 2.60% at Rs 4.16 during the past four months to Rs 155.88 to the US dollar in the inter-bank market, according to the State Bank of Pakistan. Forex Association of Pakistan (FAP) President Malik Bostan while talking to The Express Tribune said:

“The rupee may recover to 145 to the greenback by June 30, 2020. A notable drop in the demand for dollars due to reduction in imports and a surge in the rate of return on banks’ fixed deposit schemes caused an increase in the supply of dollars in the market and helped strengthen the rupee in the past four months.”

Now comes the real question, will car prices come down? Since December 2017 when PKR started to lose its value against the Dollar, car prices were revised for nearly 12 times with an increase of up to 48% in vehicle prices. Auto assemblers never missed a chance of revising the prices even in the slightest of variation in Rupee-Dollar parity.

While the Rupee have regained some strength, the automakers are busy giving another push to car prices instead of bringing them down even when the industry is suffering from a -42% decline in sales. Whether auto assemblers in Pakistan will bring down prices as quick as they were to react when the Rupee fluctuated, we will have to wait to find out. However this recent push in prices (even when PKR is stable against USD) will give them a good cushion whenever they plan to reduce the prices. 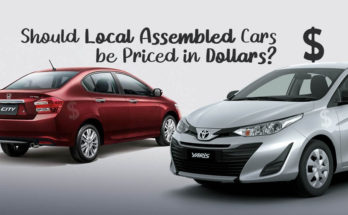 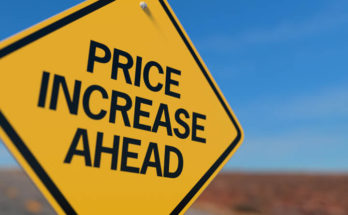 car assemblers in pakistan are mafia. they are here to sell obsolete trash at double prices and send back maximum profit to japan. they will not cut prices and govt will take no action too

no they will not.

nope. pakistani assemblers are shameless horde of leeches they only here to making profits. price once goes up they never come down