The automobile market in Pakistan is witnessing a hasty transition as buyers of sedans are shifting towards SUVs particularly since the likes of Corolla Altis variants and Honda Civic have touched, or exceeded PKR 4.0 million range and the presence of competitively priced SUVs such as the Kia Sportage and Hyundai Tucson have started to tilt buyer preferences in their favor.

The Kia Sportage in particular is going exceptionally well due to the absence of a local assembled SUV in that price range, plus it punches above its weight with its features & equipment, powerful engine, superior suspension, drive comfort and the feel of being elevated. The SUV market is likely to grow in years to come as more & more companies are beginning to tap the segment; Al-Haj’s Proton X70 SUV is in the pipeline whereas Indus Motor Company has already indicated to introduce the Toyota Corolla Cross in Pakistan.

Now as per reports, Lucky Motors is thinking to dominate niche SUV market. The company in addition to sedans, is planning to launch 2-3 SUV models by June 2021 (to reap the benefit of automotive policy 2016-21); and may later come up with SUVs in EV (as a separate 4-wheeler SUV policy is in the development process).

At the moment, Kia is not officially revealing its sales numbers; but market estimates suggest that 8,000 Sportage were sold in FY20. The current run rate is up to 1,300 cars a month and the number is growing. The company will also be moving to double shift operations in near future to meet the rising demand. It faces a delivery lag of 2-3 months for AWD and 1 month for FWD version. The company wants to deliver cars within a month of booking – the ramping up of production can potentially take away the infamous ‘on money’ out of the equation.

Kia-Lucky has a per day production capacity of 60-65 cars right now. The company is planning to reach up to 25,000 cars a year in the next 12-18 months. This can double in 2-3 years, if the demand grows. Kia has launched two passenger cars – the Sportage SUV and Picanto hatchback. There is overwhelming response on Sportage while Picanto is facing stiff competition from similar cars that Suzuki is producing. Compact SUVs is a virgin territory and Lucky Motors is all set to capitalize on it. As the saying goes, once a customer moves to SUV, he does not pull back. 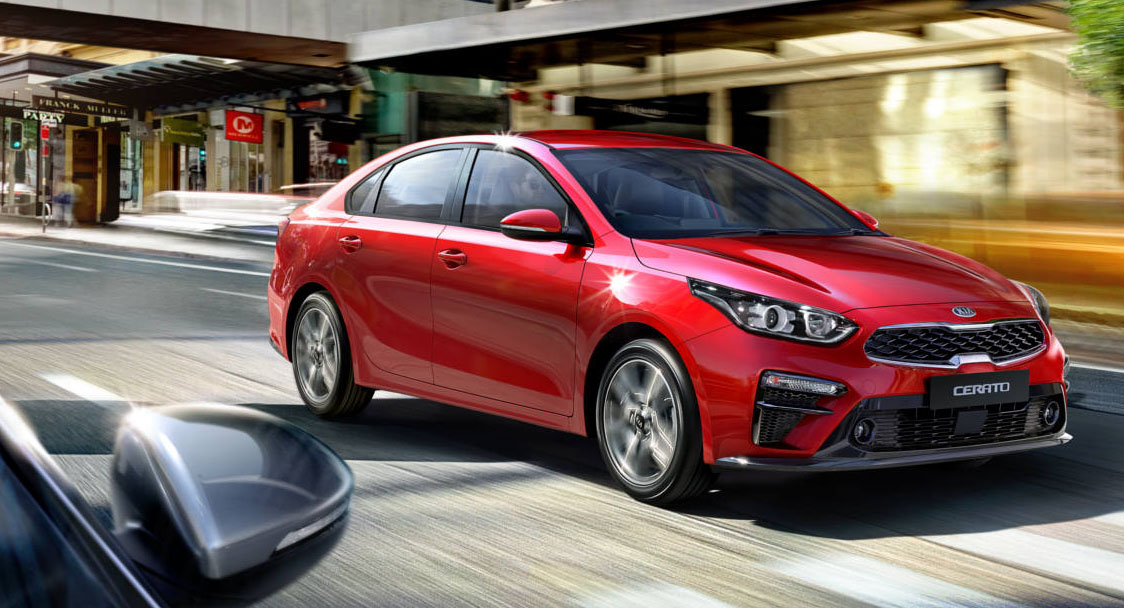 The company is also in process of introducing the Cerato sedan that is expected to break covers towards the end of this year. However their bigger bet is on the SUVs for which Lucky Motors is taking smart and bold steps to become a big name in this segment. 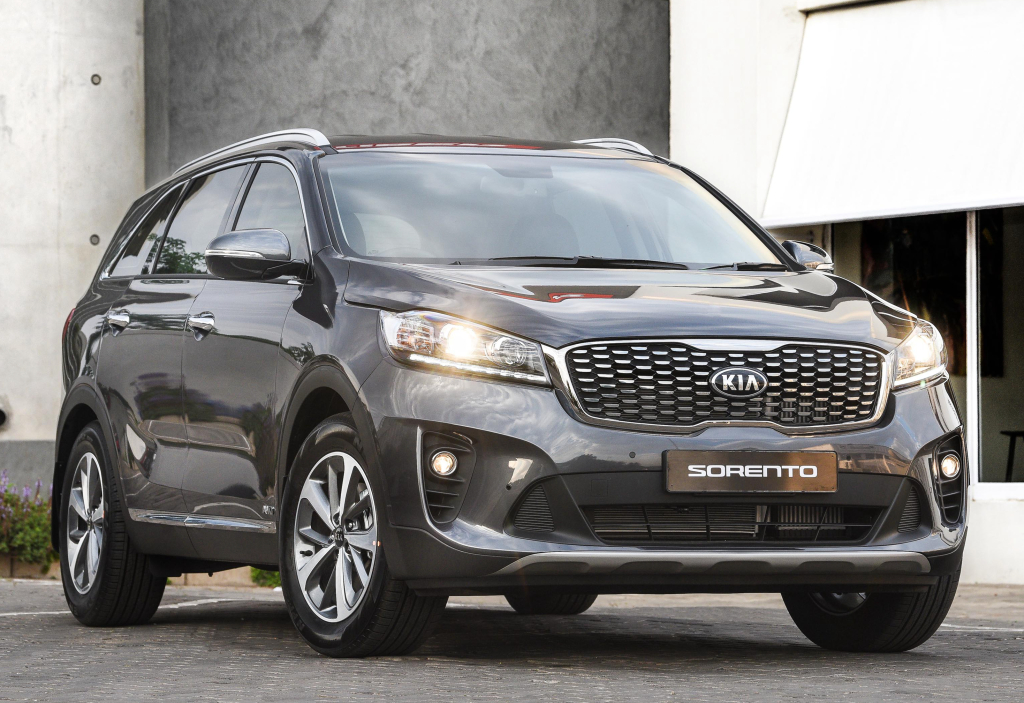 According to reports, the company may launch a 7-seater SUV– most likely the Kia Sorento in December 2020. This will compete with the existing Toyota Fortuner which is currently priced between PKR 76.99 lac and PKR 91.49 lac. Reportedly the Sorento will be much better equipped than the Fortuner and will probably be launched at 15% lesser price of that of Fortuner. While this segment may not be a piece of cake for ordinary consumers, however military and politicians are big buyers of SUVs and the Sorento will create stiff competition here.

Not only this, Lucky Motors may launch another compact SUV before June 2021. This will be slotted below Sportage and will entice Yaris and City customers to convert to SUVs. Perhaps it’s going to be the highly successful Seltos or the newly launched Sonet? We will have to wait to find out. 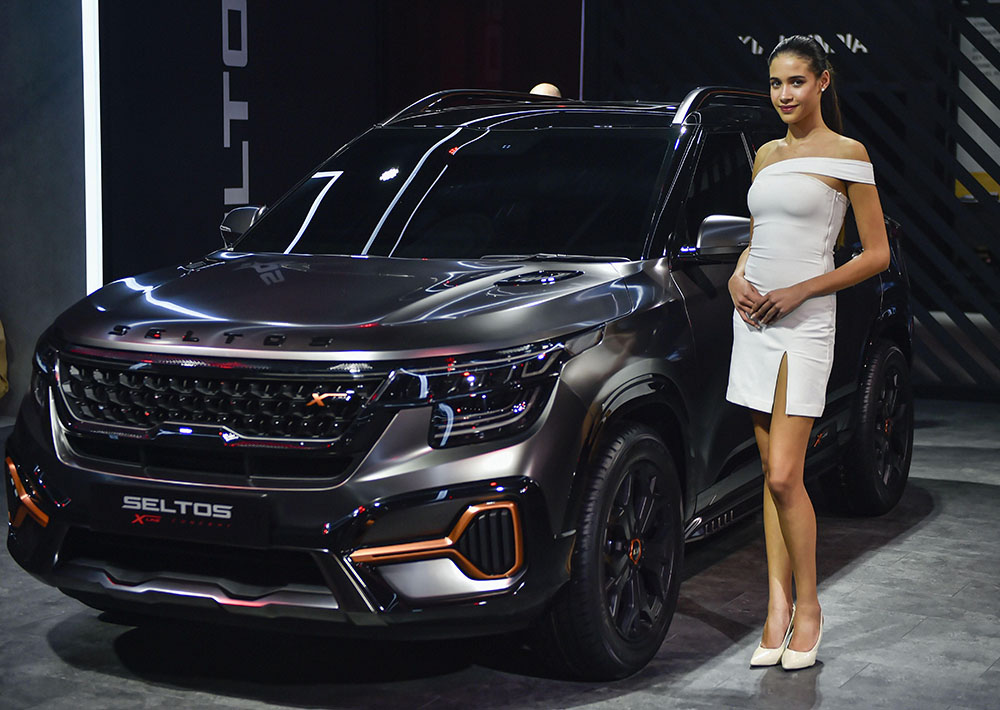 And the company won’t just stop here. Since Lucky Motors is not affiliated to Kia only, it can launch cars of other brands too. It is in talks with 2-3 European manufacturers and may launch one European SUV by June 2021. It was already reported last year that the company is in talks with Peugeot to introduce the European range of vehicles here. The next step could be to move to hybrids & EVs where the company has the likes of Niro crossover SUV in its arsenal, which was also put on display at the PAPS 2019 last year. 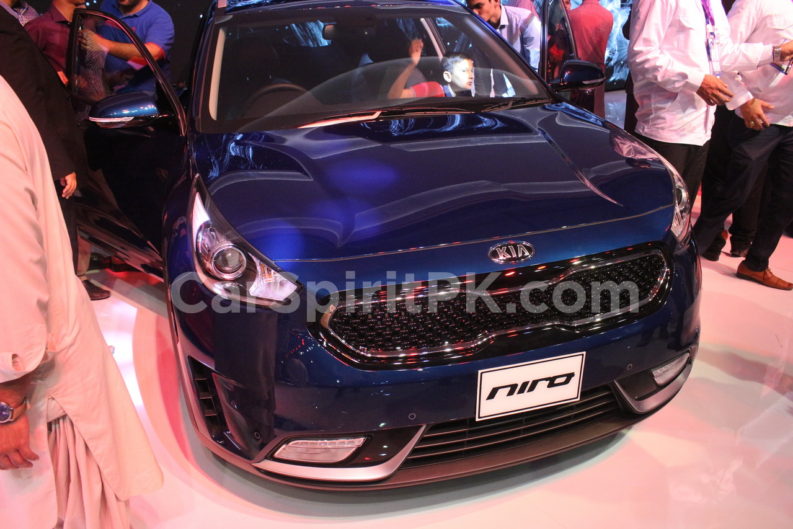 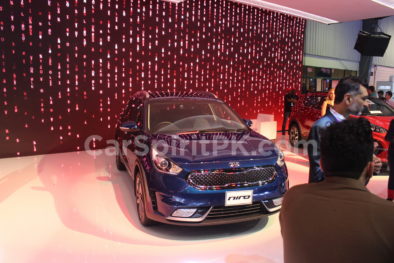 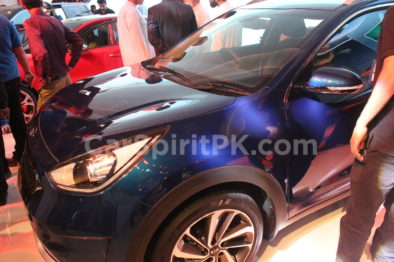 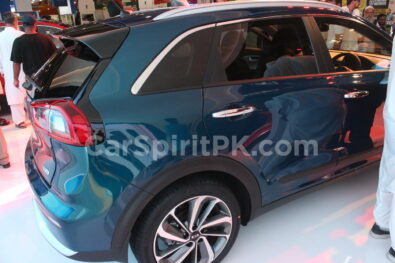 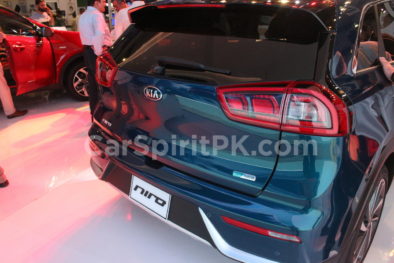 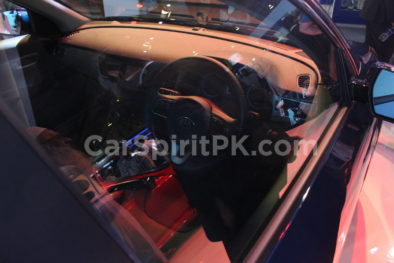 The good thing about the Lucky Motors strategy is that they are changing the rules of the auto game in Pakistan. Traditionally, Japanese auto assemblers have remained conservative. The control in decision making has remained tilted towards Japanese partners. They have remained largely contented in the sedan & hatchback market only. 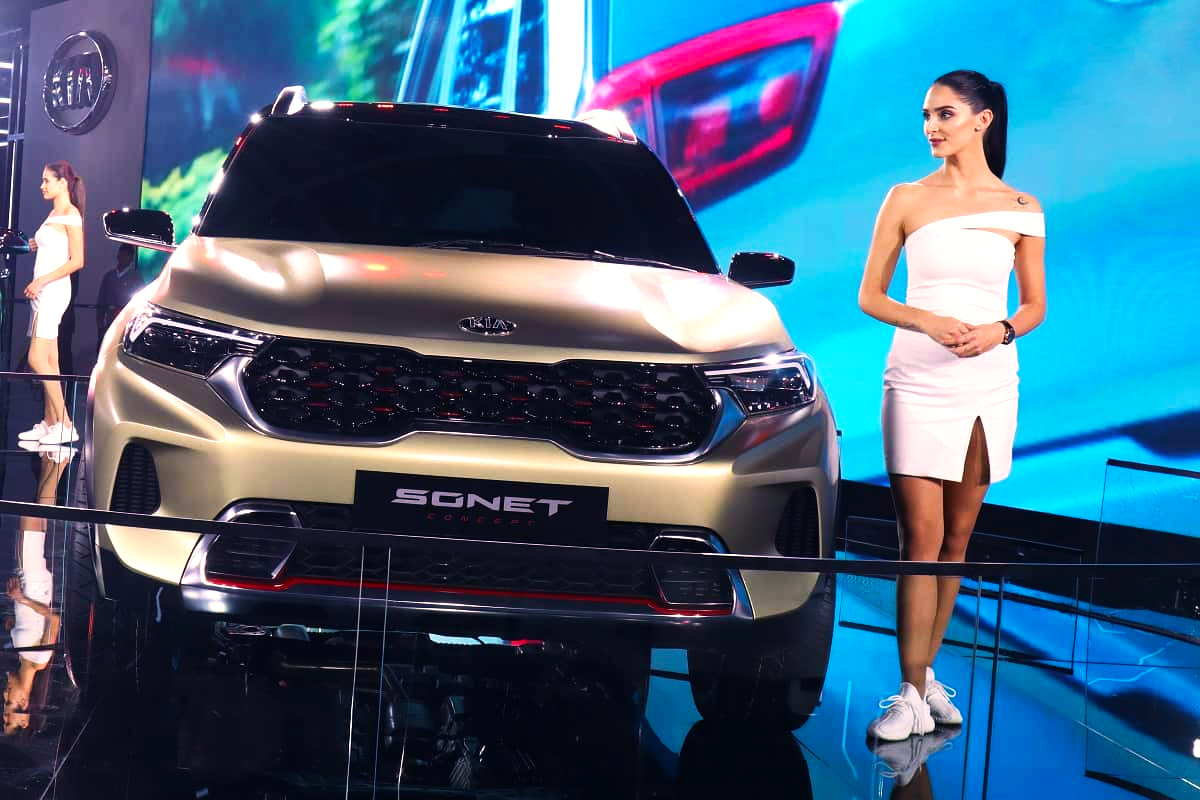 Lucky Motors is apparently investing into market development in a sector which has largely been ignored. The world is already shifting towards crossover & SUVs which is now the fastest growing vehicle category in global automobile market. Analysts believe SUVs will overtake sedans (currently the most popular category) in terms of global sales volume in near future and it’s good to see Lucky Motors is all set to embrace the change.

2 thoughts on “Lucky Motors to Introduce More SUVs in Pakistan”