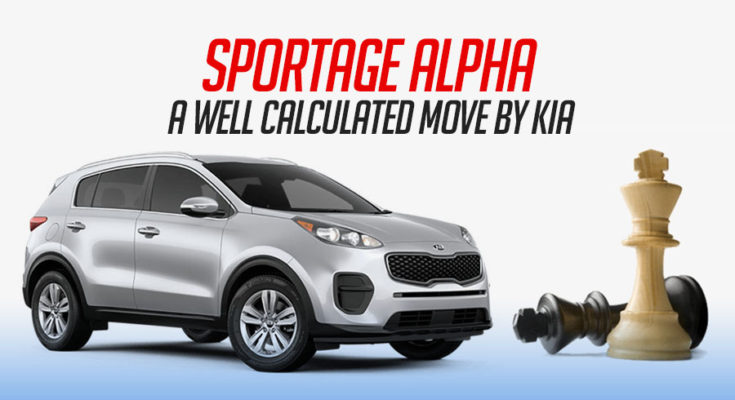 Kia has introduced a new base variant to the Sportage lineup in Pakistan dubbed as the Sportage Alpha which has already created quite a stir in the market.

By omitting a few features off course, the base variant Sportage Alpha is priced at PKR 43.99 lac that makes it even cheaper than the flagship Honda Civic Turbo. Kia Sportage which was already known for troubling the Toyota Fortuner has now become a threat to the likes of Civic Turbo & Corolla Altis Grande both of which tap PKR 4 million price barrier. 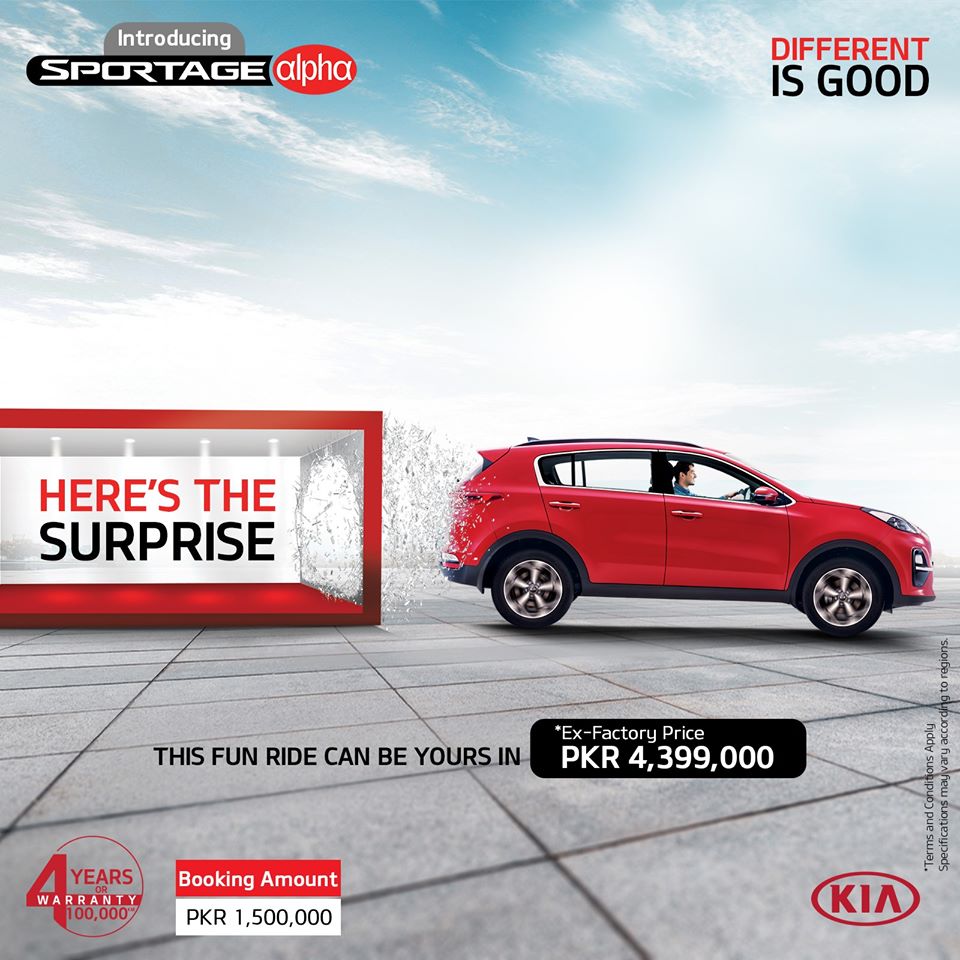 Being an entry level variant the Sportage Alpha misses out certain features which are:

At this point one might argue on the excluded features, particularly the stability management & uphill/ downhill control etc. However being an entry level variant it was bound to miss something, but considering the fact that most of the important features such as airbags, ABS, climate control, cruise control & alloy wheels etc are already on the menu, the Sportage Alpha is indeed an attractive option. Plus anyone willing to get the missing features can spend a couple of hundred thousand more to get the Sportage FWD so it isn’t a big deal considering the targeted buyers.

Do note that the stability systems are considered important particularly in case of SUVs since due to their higher center of gravity, they are prone to roll over in maneuvering on higher speeds. So always drive safe no matter how much invincible you think they are. Watch the video below to understand what I am trying to say.

Keeping your SUVs on all fours!

ESUVEE was a consumer education campaign on sport utility vehicle safety in 2005. The goal of the campaign was to encourage safe driving of SUVs. The campaign emphasized the need to drive carefully to avoid rolling the vehicles over because SUVs handle like trucks, not cars. The focus was changing driver behavior, particularly among younger male drivers.

Posted by Carspiritpk on Saturday, July 1, 2017

However the company seems to have targeted the right set of buyers, since in our market ‘presence’ matters a lot. Remember the ‘vaddi gaari’ phenomenon which made people buy an underpowered 1.3L Corolla XLi/GLi over any other car just because it was big explains it all. People who were spending 4 million on sedan will obviously prefer an SUV in the same price bracket due to its presence, and the overall status of a well equipped SUV. 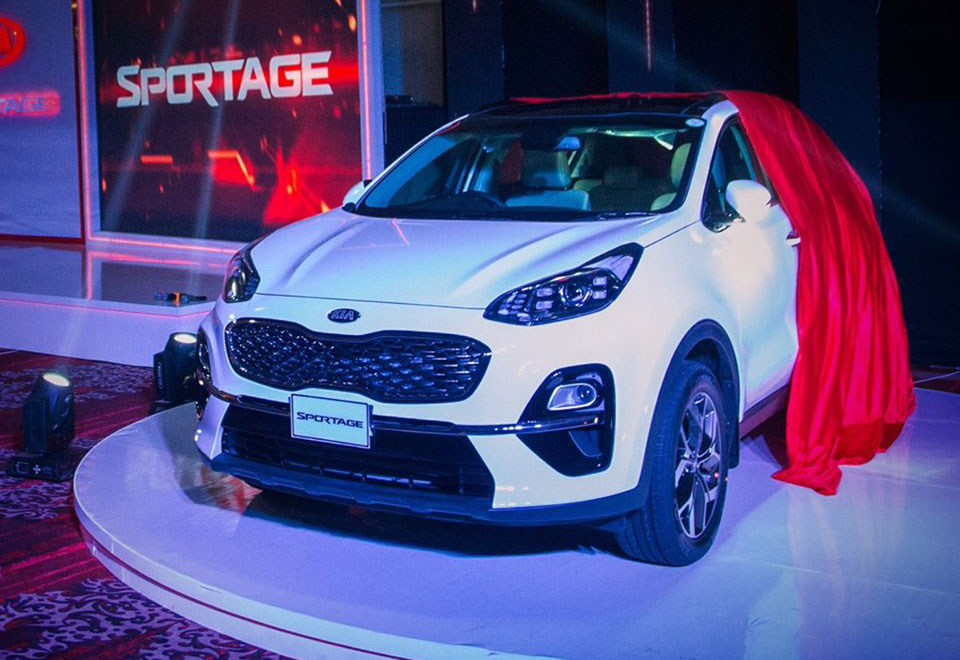 Another reason is that for years the Civic and Corolla being the only options in that price bracket have become quite a commonality. People no longer find a wow factor as they get just another sedan you see regularly running on the roads. There is no exclusivity factor, but now it comes in shape of the Sportage Alpha.

The timing of the launch is also well calculated since Hyundai is about to introduce the Tucson SUV in August which will go against the Sportage so having a low-spec variant will help Kia swarm a larger chunk of buyers well before the Tucson makes its way here.

Around the world SUVs are becoming more popular than sedans

Crossovers and SUVs are the fastest growing vehicle category in global automobile market, with sales constantly on the rise. In recent times the crossovers/ SUVs have become so popular that analysts believe they will overtake sedans (currently the most popular category) in terms of sales volume in near future. To know more about why SUVs are becoming increasingly popular, read our earlier article.

Overall the Sportage Alpha is a well-calculated move by Kia-Lucky and is expected to give them positive results. The Sportage which has already eaten Fortunter’s market share is well on course to disrupt Civic Turbo & Altis Grande’s party. However the company should consider implementing the same strategy to their Picanto hatchback too, a low-priced version of which can shake the market of not just one but 3 Pak Suzuki hatchbacks. 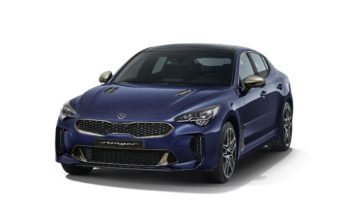 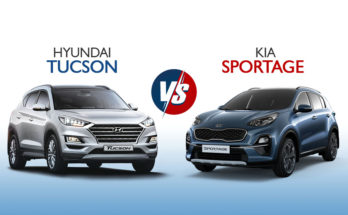 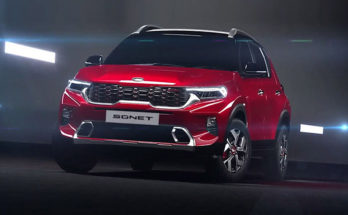 very good & timely move by Kia, Grande & civic on the lose. also goes to show if a well equipped local assembled SUV (low localization) can be priced reasonably, why on earth cars like corolla & civic with much higher localization are this much expensive?

The fact proves that KIA is here to stay and grab the Pakistani market share. Though I doubt that a large number of people are going to fall for this vaddi gari factor. The theme worked for Toyota because it is durable and reliable in long-term, which is also proven in Pakistan’s unique environment. Sportage, S.U.V. it may be, on the other hand does not have similar legacy to offer. I also need hardly tell you that most Toyota vehicle owners keep their cars over a period of seven years and in that time the car troubles them with least… Read more »

It would be even better if they offer it in 1600cc 6-sp manual. They have such combination in other countries according to Wikipedia.

I have learnt that the parts of KIA Sportage and Piccanto are very costly even twice the prices of locally produce vehicles. If KIA want to remain in market it should have to keep the prices of spares to that level.