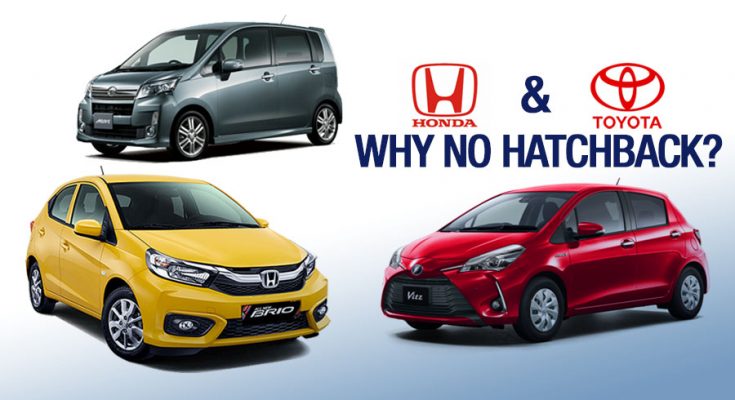 Automobile market in Pakistan is a perfect example of oligopoly, which is defined as the market condition that exists when there are few sellers, as a result of which they can greatly influence price and other market factors.

The three dominating players– Suzuki, Toyota and Honda each caters only to a specific sector of the market, thus safeguarding each other’s interests. No product offered by these three automakers rivals another in terms of price or segment. Pak Suzuki has always been allowed to enjoy the small vehicle segment, mainly comprising of hatchbacks & small pickup/vans. Although Honda & Toyota have some better smaller vehicles in their global portfolio which they could have introduced here but in a span of nearly 30 years, they never did so.

In the ongoing economic slowdown, sales of locally assembled cars have suffered quite badly. Sparing Suzuki, Toyota and Honda have observed non-production days during the last 6 months of year 2019 while the plants being operated at just 50% of the capacity. Reportedly both Honda and Toyota had a large number of unsold inventories piled up at the factory as well as dealerships which counts in thousands. This was before the COVID-19 pandemic which made the situation from bad to worse from March 2020 onwards.

The only car which did rather well in these tougher times is the Pak Suzuki Alto 660cc which is currently the cheapest mass produced option among local assembled cars. Toyota Corolla which for so many years was positioned as the highest selling car in Pakistan was outsold by Alto 660cc in FY2019-20 with Corolla being able to see 22,140 units sold versus 30,916 units of Alto. The success of Alto also renders the strong demand of small cars in Pakistan, which Honda & Toyota as well as most newcomers have failed to cater.

Since Toyota and Honda only assemble sedans here which are now priced between PKR 2.4 million to PKR 4.6 million, their sales are taking a toll as prices of these cars have gone out of the reach of many. While people have turned their focus towards smaller fuel efficient cars (like Alto) which, despite being overpriced is currently the cheapest available (mass-produced) option in the market.

Also, the Pak Suzuki Alto is the first 660cc kei car to be assembled in Pakistan. Both Honda and Toyota have a number of smaller cars offered in regional markets as well as kei cars in Japanese domestic market which they should have introduced here easily but their lack of interest to tap the small car segment is badly costing them at this stage. In FY2019-20, sales of Honda cars in Pakistan declined by 63% to 16,390 units compared with 44,234 units in the preceding fiscal year. Indus Motor Company (IMC) witnessed a 53% decline in sales, from 60,993 units in FY18-19 versus just 28,378 units sold in FY19-20. 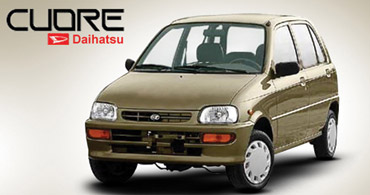 Though between 2000 and 2012, IMC did sold the 800cc Daihatsu Cuore, but the car was retired due to incompatibility with emission standards as Pakistan officially adapted Euro-II in 2012. Instead of offering another small car as a replacement, the company decided not to do so and remained focused towards introducing bigger cars such as the Fortuner which sells just around 150 units a month on average.

Bear in mind Daihatsu is a wholly owned subsidiary of Toyota and in the past Indus Motors have sold Cuore as well as Terios here under its umbrella. Cars like Toyota Vitz, Passo, Daihatsu Mira, Move etc are quite popular among used JDMs and would have easily be considered for localized versions (just like Suzuki Alto 660cc) but that never happened. Honda too has an array of popular smaller cars such as Fit, Brio as well as the N-Box/ N-WGN which is also the bestselling kei car in Japan, however the company has restricted itself to only sedans and MPV in Pakistan. 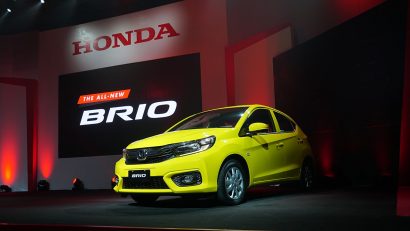 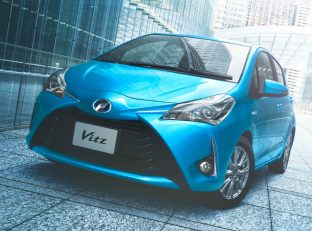 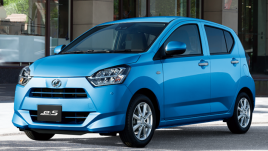 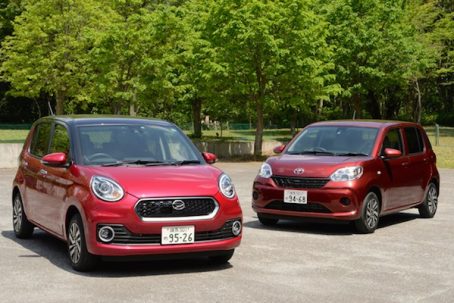 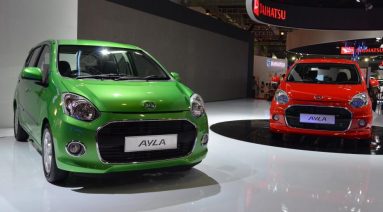 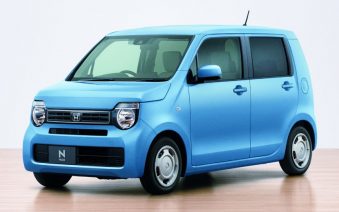 some of the popular Honda, Toyota & Daihatsu hatchbacks

In the current scenario Honda and Toyota should have slashed down prices to boost sales. However if they had some capable small cars in their portfolio in Pakistan– which they do have in regional markets– things would have been quite different. For now both Honda and Toyota have failed to battle the ongoing crisis and there seems to be no counter action plan in their arsenal.

I always say Toyota should have launched Vitz long ago. when people can buy used Vitz without warranty, a local assembled Vitz with waranty and spares would have been a hit but their decision makers never thought this and were busy launching expensive Camrys and Fortuners

Infact now they are facing problems as they have not launched vehicle like Vitz in the past for pakistani market.

only carspirit is highlighting these issues and nobody else, not even pakwheels

That is what distinguishes true auto enthusiast websites against others.

yes true i love this website its very real
. i read,shared and discussed many articles off this website

valid point. but actually these assemblers never realized this situation would come. they were happy minting money and never thought sales will come down. they are not prepared for this situation

even with this tough time these makers are still posting profit. it is reduced from previous years but still profitable. Also why they gave a thought about smaller cars when hell of money is coming from sedans and plants were running on full capacity.
bottom line still Auto manufacturer are gaining profits