If you are looking to buy a used car, you often come across different phrases associated with the car being advertised, such as JDM, imported or local. Well, for those who don’t know, these phrases actually represent the origin of that vehicle.

As simple as it sounds, these are the cars that are assembled locally. They may as well include the CKD (complete knocked down) or MKD (medium knocked down) units. Common examples are Toyota Corolla, Honda City & Civic and Suzuki Cultus, Mehran etc. 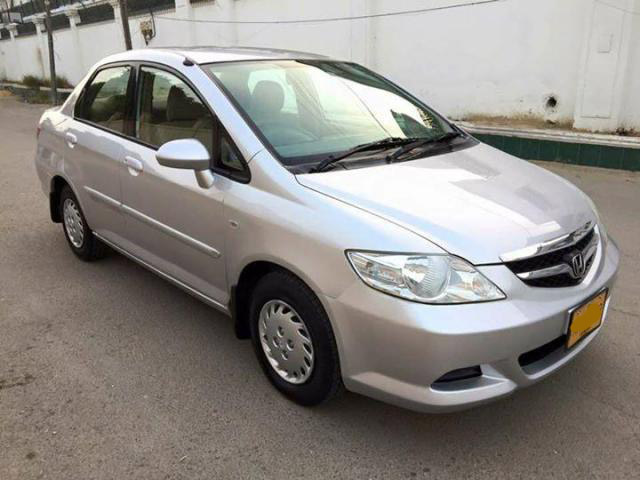 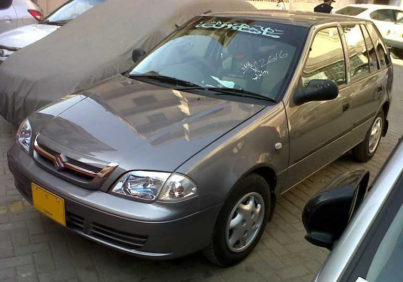 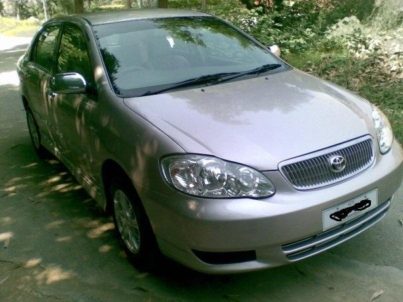 Other than Toyota, Honda and Suzuki, there were more assemblers which used to operate during the previous decade and certain vehicles were assembled locally, such as the Fiat Uno, Chevrolet Joy, Nissan Sunny, Hyundai Santro, Kia Spectra etc.

The local assembled cars are usually considered easy to maintain since spare parts are easier to get, they generally hold a decent resale value thus are preferred by a vast majority, apart from the likes of Fiat Uno, Chevrolet Joy or Kia Spectra that weren’t quite successful & quickly went out of production. 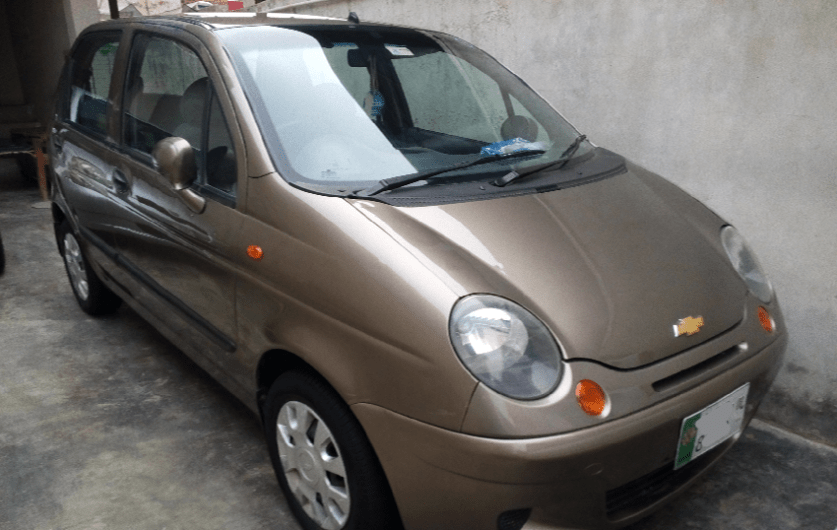 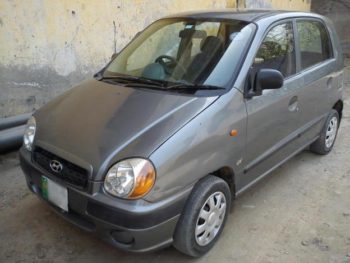 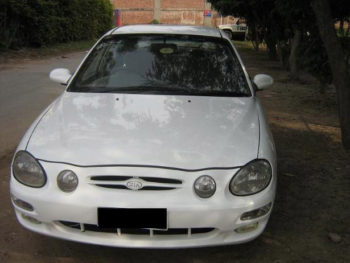 However on the down side, even if you choose to go for a local assembled Toyota, Suzuki or Honda, you won’t be getting the same quality, safety equipment and features that are found in the international versions.

This term is usually applied to those vehicles that were built somewhere else (Japan, Thailand etc) to be sold specifically in export markets (Pakistan). Such as the Suzuki Ciaz and Vitara, Honda CR-V, Mitsubishi Lancer from Dewan era, Proton vehicles from previous decade etc. 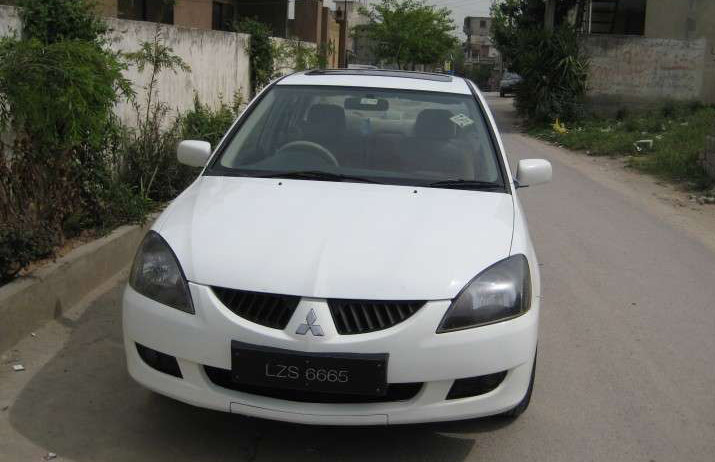 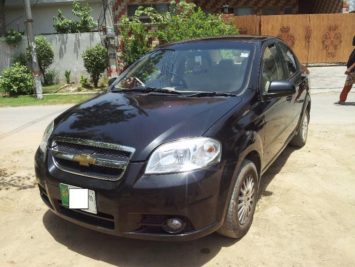 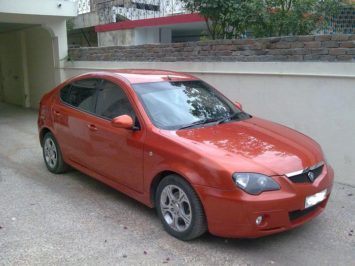 These cars are believed to be better compared to the local assembled ones. The built quality and fit & finish is also superior than local ones. They may however lack certain safety equipment such as airbags etc, since these cars are specifically made for certain markets. 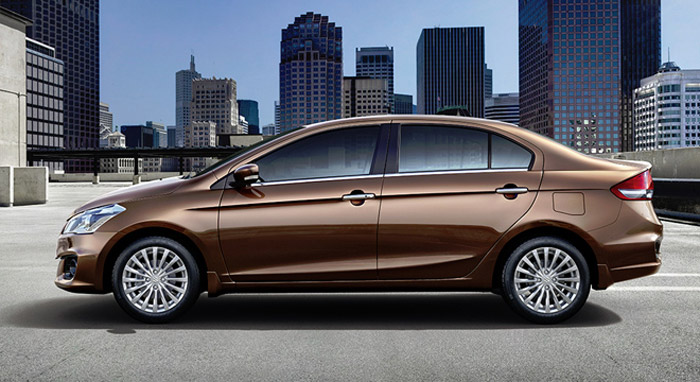 Sometimes automakers introduce an initial batch of cars as an import to test the market response and if all goes well, the company proceed towards assembling the vehicle locally. Examples of such cars are FAW V2, Suzuki Liana, Chevrolet Joy and Nissan Sunny all of which were initially imported but were assembled locally later on.

It stands for Japanese Domestic Model and as the name suggests, these are the vehicles that were produced specifically to be sold within Japan’s domestic market but were later imported in our country under different schemes. If you compare the JDM version of cars such as Corolla or Lancer with the ones available locally, you will find a lot of difference both in terms of quality and equipment on offer.

These JDM vehicles are considered far superior than the above two types and offers unmatched features & safety equipment. The built quality is also quite exceptional however there are a few things to worry about these JDMs. 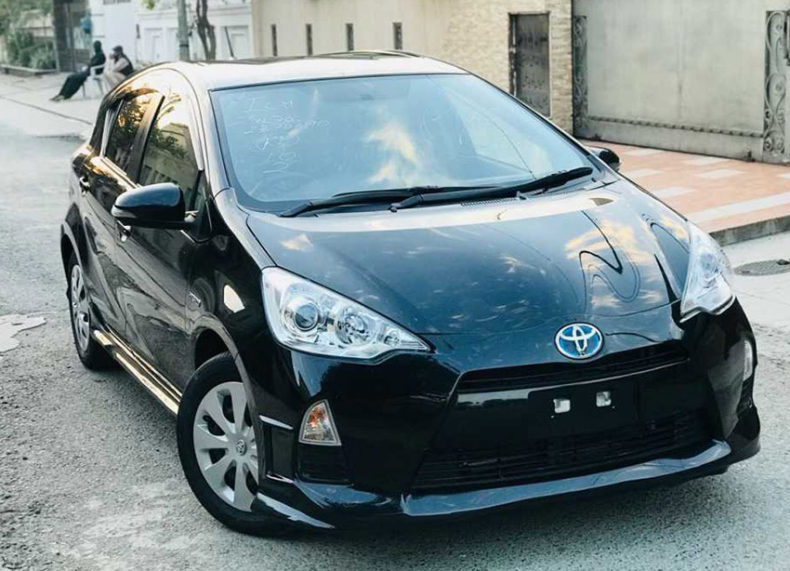 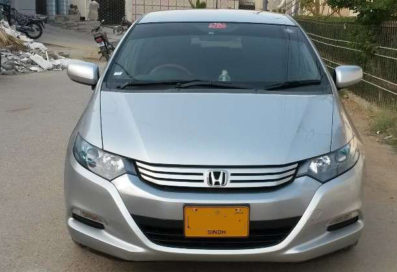 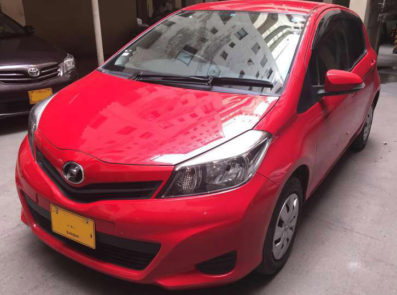 The spare parts are expensive or unavailable, particularly if you are living in smaller cities. Most JDMs imported in our country are accidented & are repaired locally before reaching the showrooms.

There are other problems such as low ground clearance, lack of spare wheel and no service history etc. The multimedia systems are often in Japanese and are hard to decode. Spare parts in certain cases have to be sourced from other countries and may take a while to arrive. Still, if you get your hands on a JDM with genuine grade (4.0 or more) it’s quite a different and amazing ownership experience altogether.

Let us know with your comments which vehicle you prefer and why? 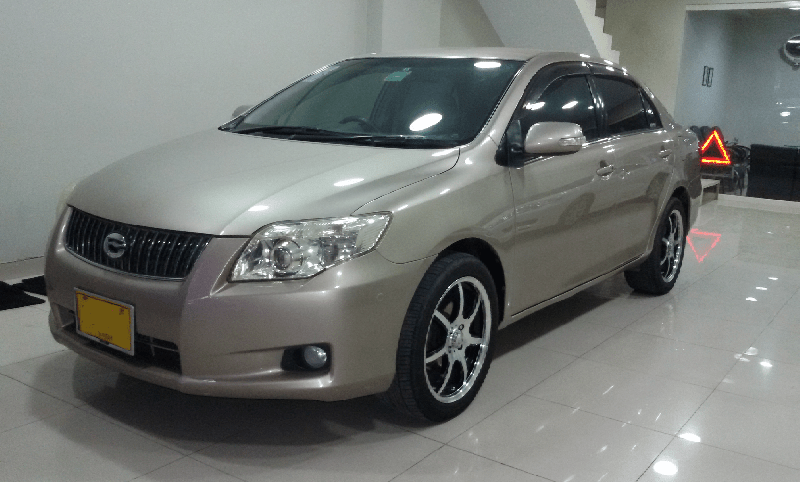