Honda and Toyota to Observe Plant Shutdowns in October Also

Worsening period of auto industry continues as there has been a -41% reduction in sales recorded during the first quarter of this fiscal year.

Indus Motor Company and Honda Atlas have been observing plant shutdowns during the last couple of months already. Now according to reports the non-production days (NPD) will continue to be observed in October as well. 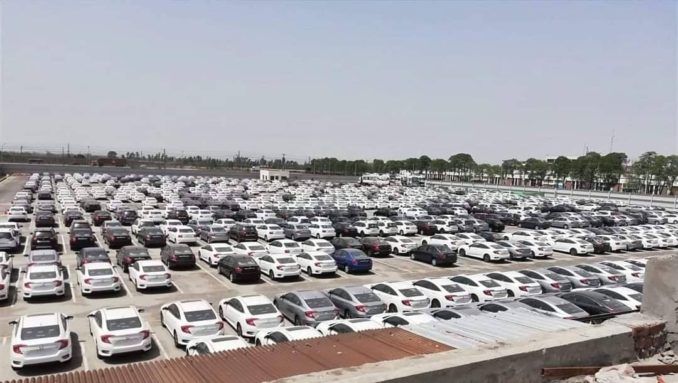 Honda Atlas have seen 44 non-production days since July already, now according to Dawn the company will keep its plant shut for up to 18 days in October. The company has still around 2,000 unsold vehicles at its plant and dealership network as compared to 3,000 units last month, claimed the report. The production of vehicles at Indus Motors in September was at less than 50% of its capacity and the situation is expected to remain the same in October.

Car sales are expected to remain low as the end of year approaches, since customers generally avoid purchasing cars due to change in model year. According to local car assemblers and vendors, the government would face tax collection shortage of up to Rs 2 billion per month due to gloomy sales situation. The government takes away around 40% of various taxes which makes up a car’s retail price in Pakistan.

The new companies need a secure investment environment to survive and enhance the competition in the local sector, which is dominated by the three existing Japanese auto giants.

loot machai hui hai. its magr mach k aansoo, they are not suffering as they project. if they have thousnds of unis unsold y delivery time is still more then 3 months?