Honda Philippines recently conducted a fuel-economy run in which its new Brio hatchback cleared the test with flying colors. The 2nd gen Brio, which packs a 1.2-liter engine capable of 89 hp and 110 Nm of torque, finished 231 km including nighttime highway drive, with an average of 24.39 km per liter.

The fuel-economy run was conducted in partnership with the Automobile Association of Philippines (AAP), with the cars maintaining 60-80 km/h at 1,500-2000 rpm. A/C systems were all set to 50% cool at the lowest blower speed. According to Honda:

“By knowing the fuel rating of these vehicles achieved through realistic conditions, customers will be able to make an informed and intelligent decision in their car purchase.”

The second generation Honda Brio made its debut at the 2018 Gaikindo Indonesia International Auto Show (GIIAS) in Indonesia. Since then the vehicle has been introduced in various ASEAN markets already. Developed by Honda R&D Asia Pacific Company Ltd., the new Brio is specifically designed to fulfill the requirements of customers in small cars segment. 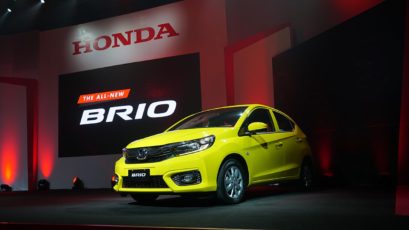 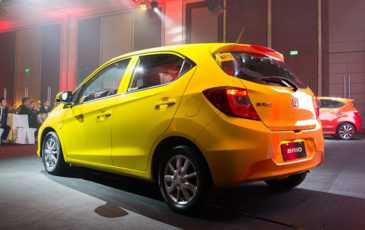 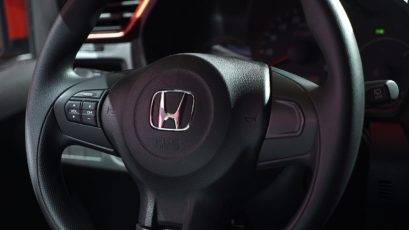 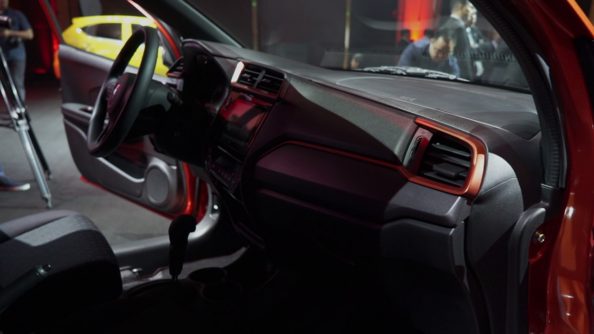 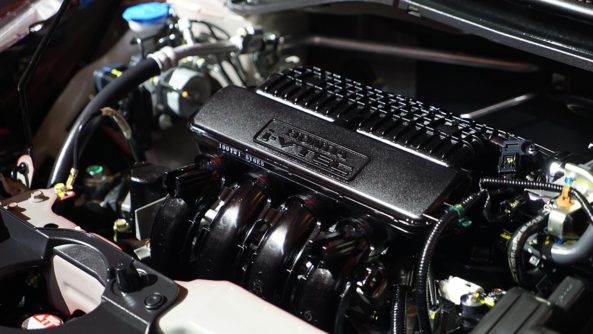 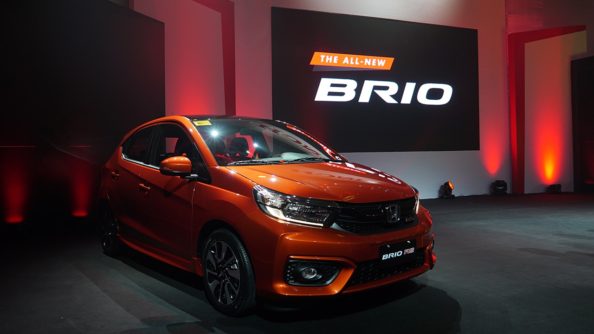 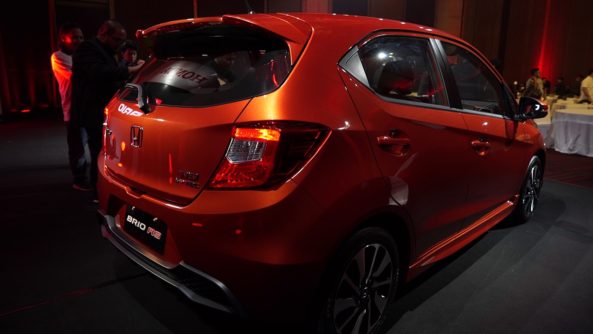 Honda Atlas was reportedly working on to introduce the Brio hatchback in Pakistan, however the decision of introducing of a new locally-assembled car was deferred owing to the country’s uncertain economic conditions.