About 3 years ago, when the Auto Policy 2016-21 was being formulated, the ex-government said it wanted to create healthy competition in the auto sector and that the new auto policy will help end monopolistic operations in the market.

The primary objective of the auto policy was to attract new automakers, create competition, loosen the grip of 3 Japanese players, shorten the delivery period, curb the menace of own/ premium, bring down prices and improve the quality of products offered to the customers. Fast forward 3 years, none of these objectives seems to have been achieved. This is because newcomers haven’t yet introduced anything that competes against the products offered by existing players. They are either focused towards launching commercial pickups and vans or super-expensive options beyond the reach of masses. 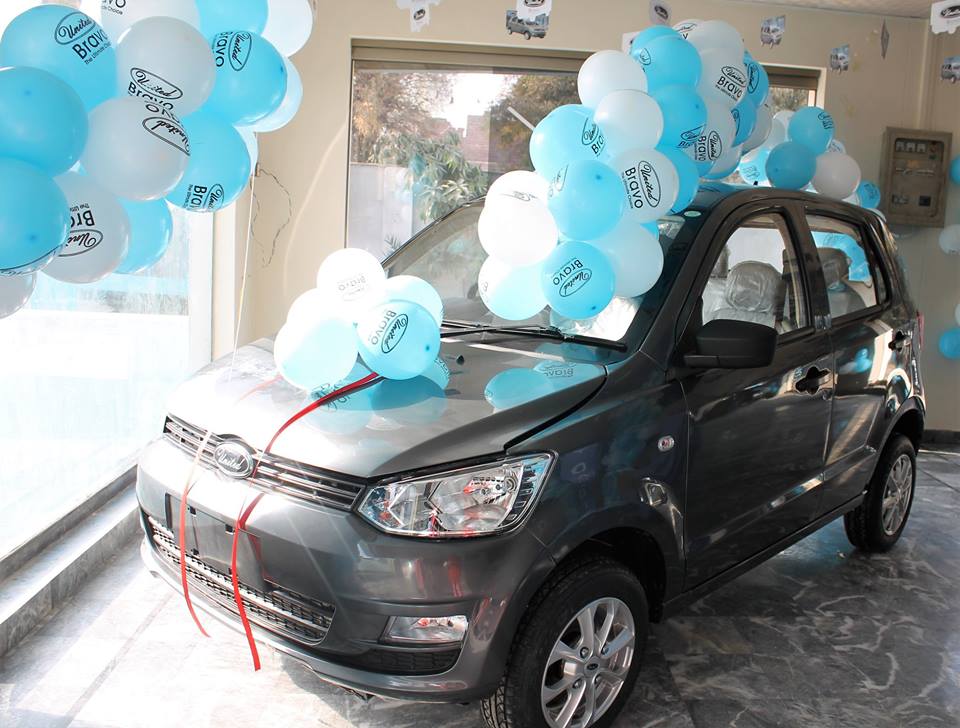 The recipe of success was simple– fill the gap by offering a product that has a huge demand in the market and has not been introduced by the existing players. Unfortunately the low-end segment of the market is still single handedly being dominated by Pak Suzuki, while small scale newcomers such as United with its miniscule production capacity is restricted to a few selected cities of a single province.

South Korean automakers Kia and Hyundai might have had a tough task of improving their brand impression in the country since both these automakers had to pack-up their operations during the previous decade which created a bad public perception about these brands. However the marketing strategy of Hyundai and Kia in Pakistan restricted them to launch any of their successful sedans or hatchbacks, instead they started with luxury MPVs and SUVs and priced them as if it was their premium Genesis brand.

Changan, another key Chinese player has been busy with its minivan and commercial pickups and is yet to introduce a passenger vehicle in the market. Kia however is in process of introducing the globally retired second generation Picanto– that too for PKR 2.0 million which has stirred a lot of debate on social media already.

Pak Suzuki earlier this year replaced their 30-year old 2nd generation Alto aka Mehran, with its 8th generation model equipped with a 660cc engine. The new Alto has witnessed tremendous success in a very short period and has become the best selling car in no time. Despite the fact that Pak Suzuki has given the car two major price revisions within a span of three months, the sales of Alto 660cc are soaring.

The recipe to Alto’s success is simple. An entry level hatchback with an automatic transmission is a dire need of masses. The success of Alto can be analyzed by looking at its figures, which despite the slowdown is outselling every other car in the market.

In the first quarter of this fiscal year the Alto sold 12,943 units averaging 4,314 units a month. This figure is more than the combined sales of all 1300cc & above cars including City, Civic, Corolla and Swift– the cumulative sales of which were 9,953 units in the same period.

Similarly, sales of 1000cc cars stood at 5,766 units, less than half of Alto’s individual sales, while the entire Pak Suzuki lineup consisting of Swift, Cultus, Wagon R, Bolan and Ravi sold just 8,955 units combined, during the first quarter of this fiscal year. 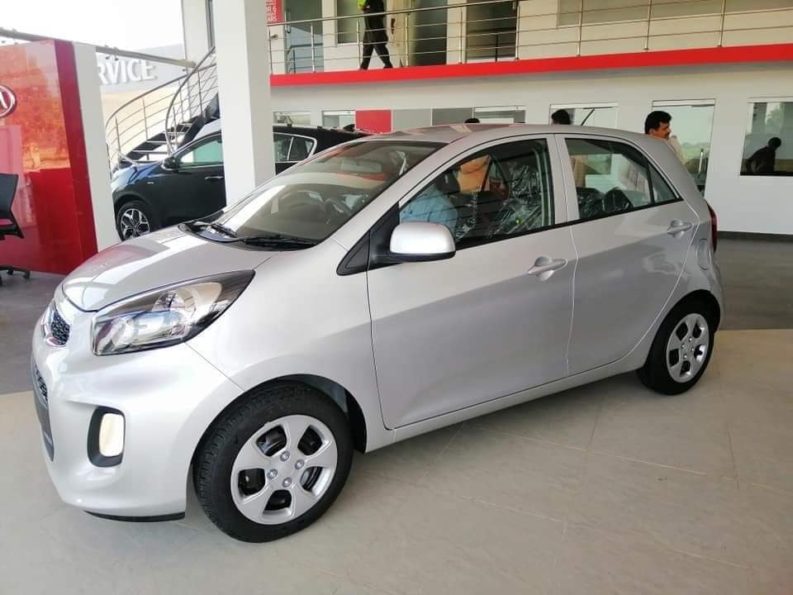 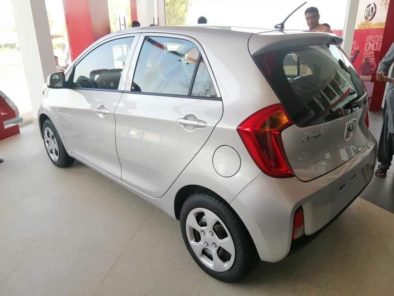 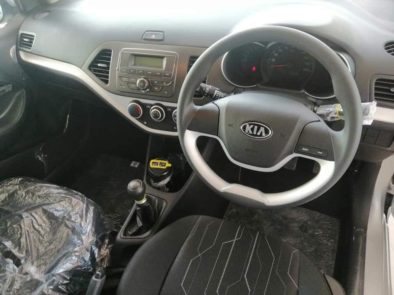 If Kia had launched the Picanto last year instead of Grand Carnival, they might have been able to capture a good share of market with a hatchback having an automatic transmission option. However delaying the launch of something that was supposedly more in demand and pricing it higher than the existing options might not bring Kia the same results as that of Alto 660cc. 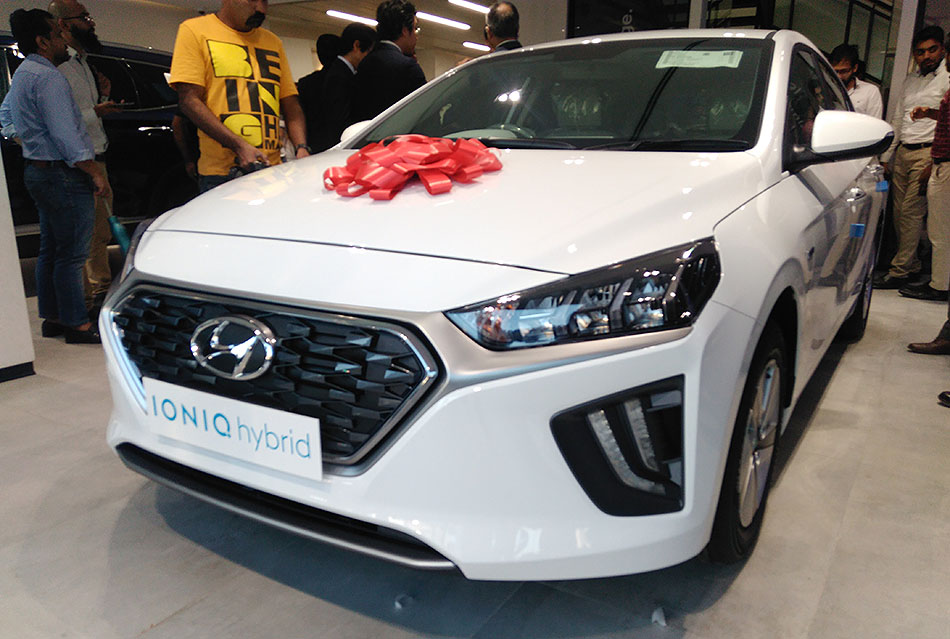 Hyundai has recently launched the Ioniq hybrid priced at PKR 64.0 lac in Pakistan. This is the segment which barely represents 1% of the market and sales never really reach even three figures. And when you know Hyundai has quality options such as the i10 & i20 hatchbacks, or Verna or Elantra sedans out there, that holds a strong demand in market, what’s the need of launching something that has virtually no market in the country?

There are no flaws in their market study, they didn’t want to challenge the big giants, they want chunks of the market because of their smaller production capacity, that’s why they are trying to use hype as a tool

Hyundai and Kia are lead by nuts. mark my words they will exit due to their mindless strategies and then put all the blame on govt n policies

A neutral article highlighting the issues of auto sector. No favouritism for automakers. No wonder you don’t write for pakwheels anymore. So much better than paid review on pakwheels

seriously i was about to write the same. spending time on this blog looks worth then reading paid $hitt on pw