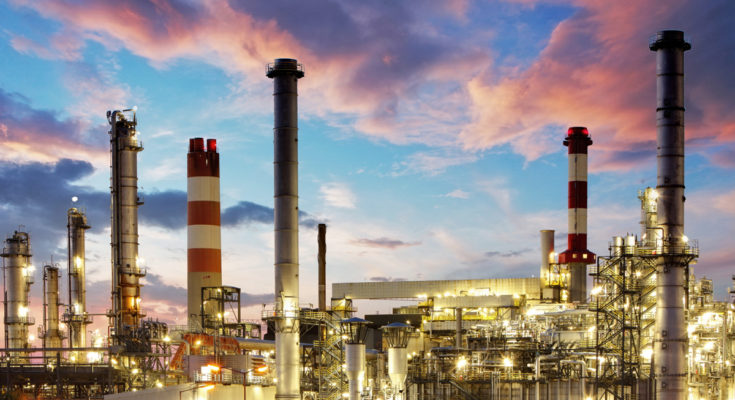 Local oil refineries have expressed reservations on the pricing formula for Euro-5 standard fuel and said that they were not consulted regarding the determination of its price and value.

“There are serious flaws in the guidelines regarding Euro-5 fuel.”

Oil refineries have earlier complained that the government did not give them ample time to switch from the lower grade Euro-2 fuel to Euro-5 standard. The sector has asked the government to adopt a phased approach by first introducing Euro-4 specification as others countries did allowing development of robust and reliable supply chain, preventing price shock to consumer, better analysis of incremental environmental benefits, adjustment of prevailing vehicle population to the new specification and allowing local refineries to upgrade through capital investments. According to reports, oil refineries will have to upgrade their plants in order to supply the newer & cleaner Euro-5 fuel.

Earlier in June, the government announced to upgrade fuel used in Pakistan to a more environment-friendly Euro-5 standard in a bid to counter air pollution, despite resistance from oil refineries. It had also directed Oil Marketing Companies (OMCs) to import Euro-5 standard fuel. Euro-5 petrol will be imported from 1st September while Euro-5 diesel will be imported from 1st January 2021.

In August, the state-owned Pakistan State Oil (PSO) launched Hi-Octane 97 Euro-5 fuel at a ceremony held at PSO Service Station-2, Diplomatic Enclave in Islamabad becoming the first company in Pakistan to begin selling Euro-5 fuel. Currently, out of the 3,500 pumps owned by PSO across the country, 56 are already supplying Euro-5 standard fuel which is offered at approximately Rs 20 higher than regular fuel.

The Euro-5 fuel not only produces lower emissions but also improves engine performance. However, if the government is able to implement its plan regarding the upgradation of fuel, refineries will still need 3 years to upgrade their production units. 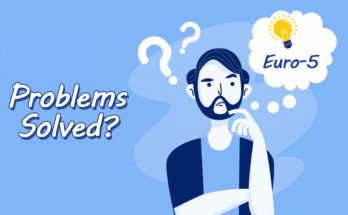 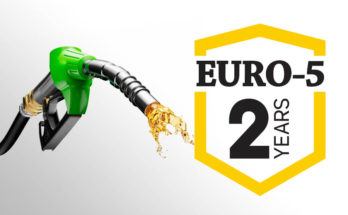 Perpetual cry babies didn’t install CCR (Continuous Catalytic Reforming units) to reduce MMT (Methylcyclopentadienyl manganese tricarbonyl) even the deadline was 31st April 2019. Deadline was given to them by Ministry of Energy.

Their time for Euro4 has passed. Now they must plan for Euro6 which the government would adopt in maybe 3 or 4 years.

I fully agree with your conclusion about other O.M.C. being thieves and would also like to commend for P.S.O. being the first to support the improvement of fuel quality.
Also, my personal experience with use of this Euro 5 had been so great that we have been using it for past two weeks now. Not only the smell from exhaust of our car had gotten better, at-least I am not coughing anymore, but also fuel average had improved.

Can we use Euro5 fuel in Euro2 Engine? Someone told that it is not good for Euro2 engine.