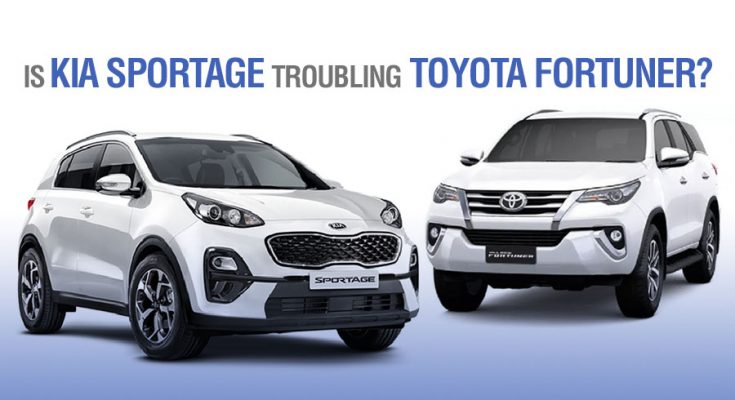 If you are living in one of the big cities you might have noticed an increasing number of new Kia Sportage on the roads. Despite being a Rs 5-million territory vehicle, the Sportage is becoming a regular appearance on our roads, in fact the number of Sportage out there seems to be more than that of its budget sibling– the Picanto.

When the Sportage was officially launched in August last year, the CEO of Kia-Lucky Motors Mr Asif Rizvi while addressing the launch ceremony highlighted some key points including the most important question that comes to our minds as to why the company commenced its local production with Sportage instead of any other car? The Sportage has been Kia’s best selling product in its global lineup and while the SUVs are the fastest growing vehicle category worldwide, the Sporatge happens to be the world’s fastest growing SUV.

In 2018 Kia sold a total of 2,812,200 vehicles, which is a 2.4% increase over 2017. The Sportage alone saw 501,367 units sold, accounting for 17.8% of company’s total sales. Furthermore in a time when global auto industry is witnessing a decline, the Sportage has recorded a healthy increase in sales. 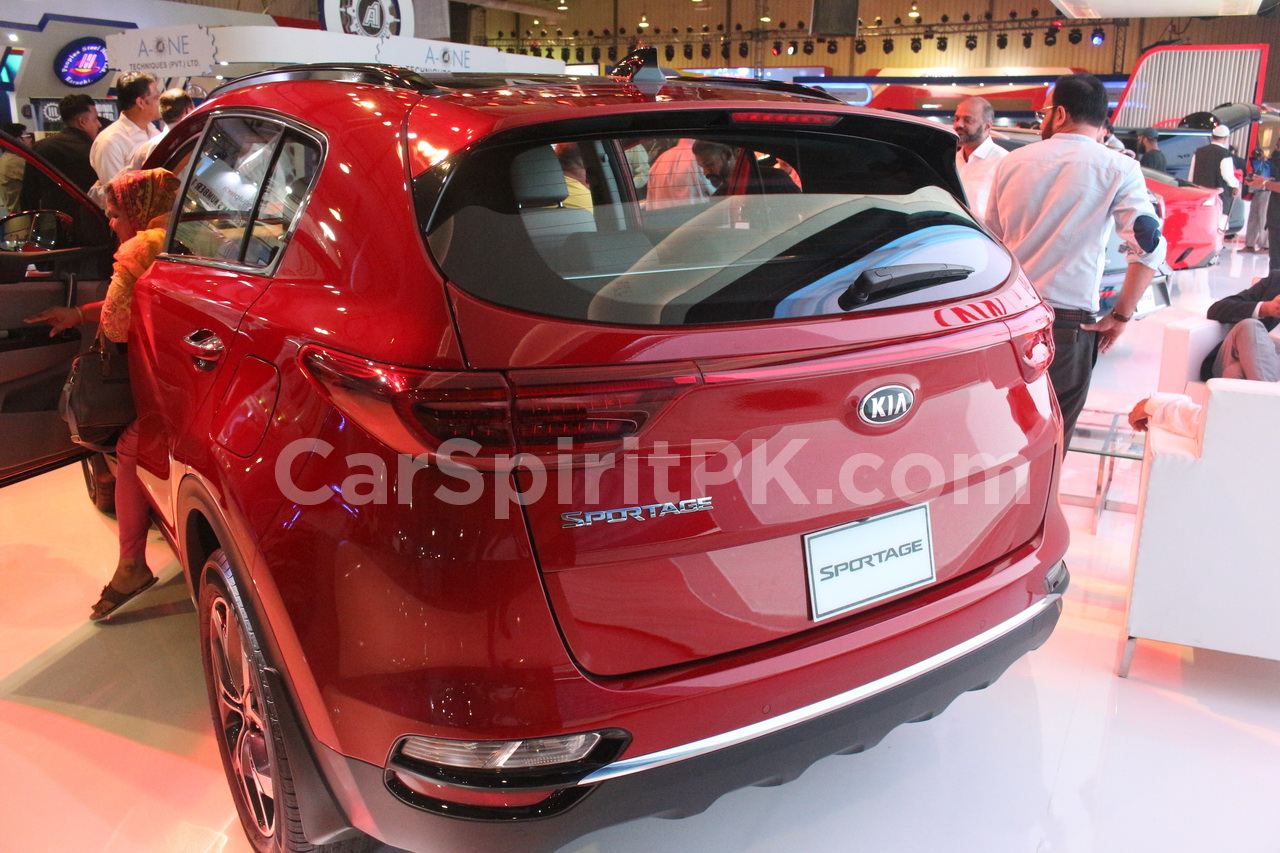 Positioned exactly where they wanted…

Asif Rizvi mentioned that Kia Sportage will fill a huge gap in the auto market since there is no local assembled vehicle with 2.0 liter engine while there is no local assembled product available between PKR 4.0 to 7.0 million price range (at the time of launch), thus the Sportage is there to fill this huge gap. The CEO further added that they have positioned the Sportage exactly where they wanted. 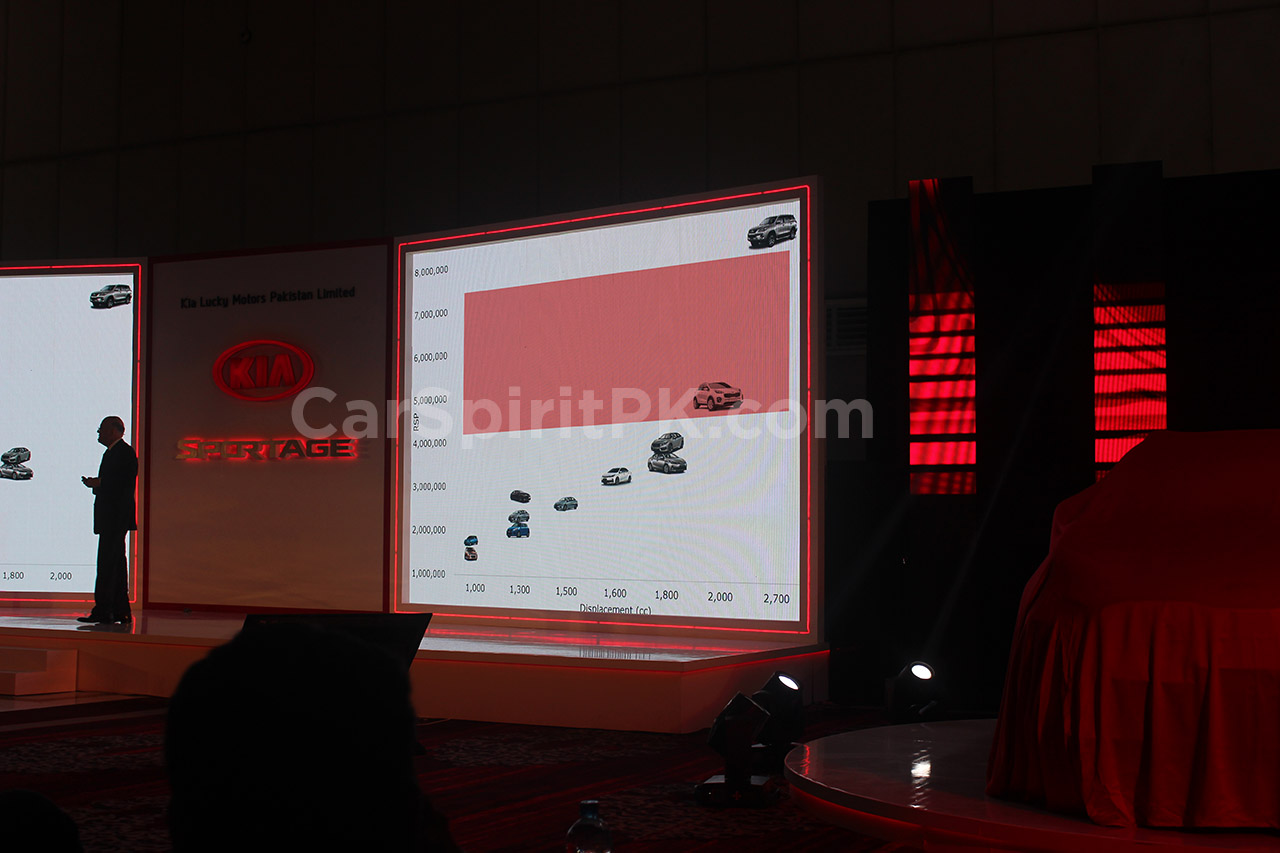 The local assembled Kia Sportage has exceptional built quality, better than any other locally assembled vehicle for sure. And it packs a great value for money too. Available in two versions, the Sportage FWD is priced at PKR 48.99 lac whereas the AWD version is available for PKR 53.99 lac.

As mentioned by Asif Rizvi in his briefing, the Sportage is there to fill a huge gap and has created problems for the Fortuner which is an SUV sitting at PKR 8.0 million price bracket. The flagship Kia Sportage AWD at PKR 53.99 lac happens to be Rs 3.2 million cheaper than the flagship Fortuner Sigma 4 diesel.

The Toyota Fortuner has severely suffered from poor sales during the last year. As of the first 5 months of this fiscal year, Indus Motor Company (IMC) has managed to sell just 476 units of Fortuner averaging only 95 units a month. As compared, it sold 1,100 units in the same period a year earlier averaging 220 units a month.

Fully loaded Sportage is way cheaper than base Fortuner

However the fully loaded Kia Sportage AWD happens to be nearly Rs 2 million cheaper than the base Toyota Fortuner. This is the sort of money in which you can buy a new Kia Picanto automatic, so the difference between the prices of two locally assembled SUVs remain huge. The only advantage Fortuner might have is its ladder on frame chassis and high ground clearance which makes it useful in off-roading conditions, whereas as far as the urban mobility is concerned the Sportage still remains the prime choice. 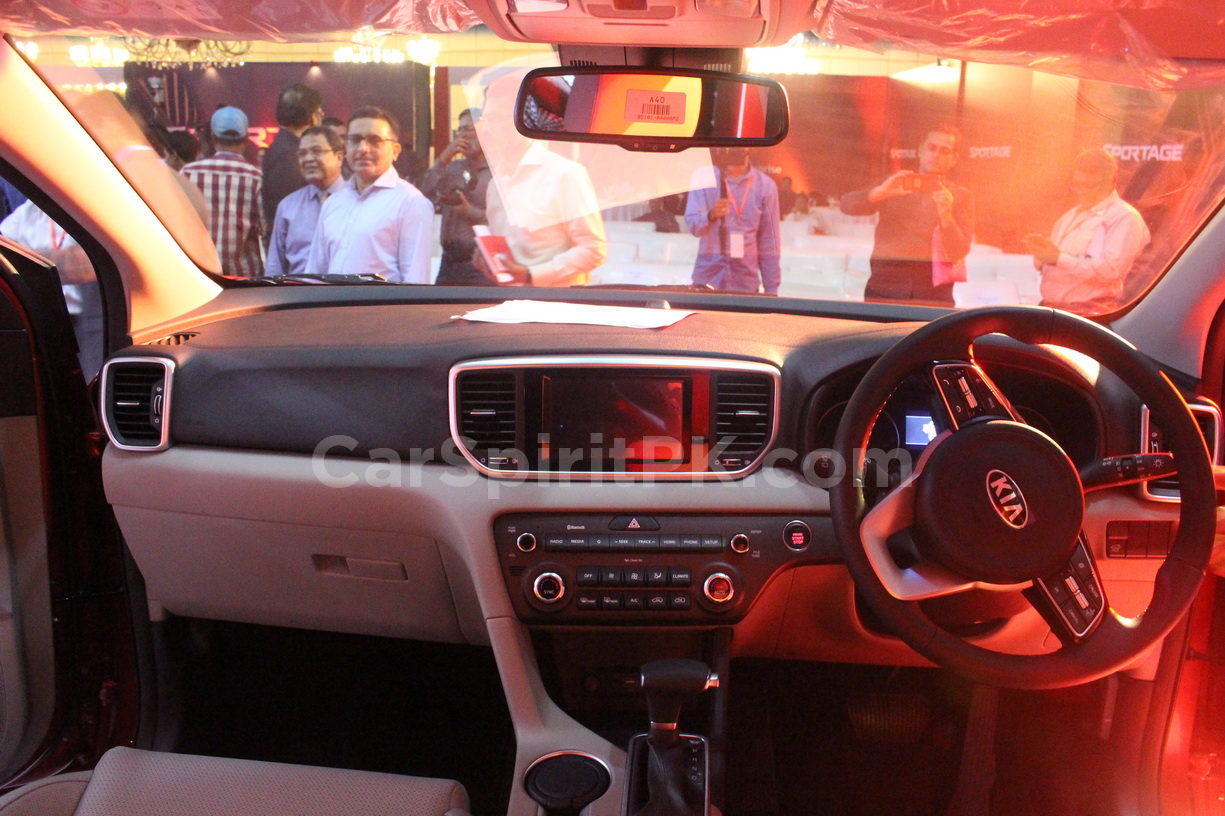 And at PKR 53.99 lac for AWD and 48.99 lac for FWD version, the Sportage punches above its weight considering other similarly priced vehicles including Honda HR-V (PKR 47.99 lac), Toyota Rush (PKR 52.2 lac) and Suzuki Vitara (PKR 55.0 lac). The Sportage also wins on the warranty factor, and is backed by a 4-years/ 100,000 km warranty, the most comprehensive among the rivals. 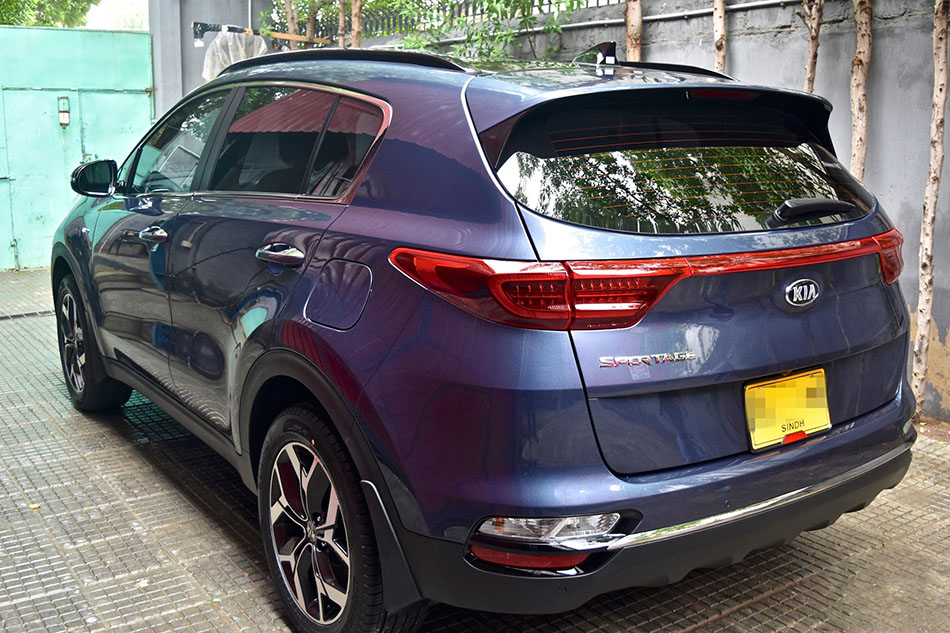 This also goes to show if newcomers launch a car that is reasonably priced and offers good value for money, it can cut the game of existing over-expensive options. We strongly believe newcomers including Kia should consider introducing cars which can create a stir in the market and give the existing over-priced options a run for their money.

Kia has exceptionally diverse portfolio and cars like Rio, Forte, Carens etc should be able to do quite well in our market. Plus if they would have introduced a newer generation Picanto at this price, or have priced the current Picanto at least a 100,000 cheaper than what it is, things might have been very different and the Picanto would have been creating problems for its rivals just like its bigger brother Sportage. Time for Kia-Lucky to rethink their strategy for Picanto…

What is your opinion regarding the success of Kia Sportage in our market, let us know with your comments. 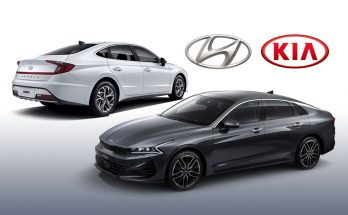 Hyundai and Kia to Debut Automatic Gearbox with Predictive Shifting 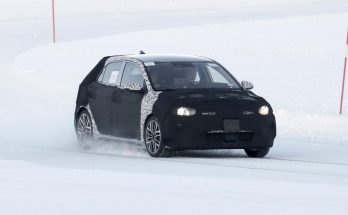 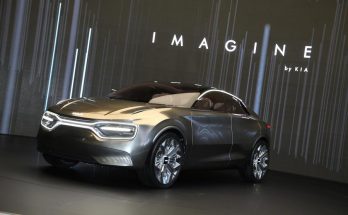 As far as power is concernred, 2.8 Fortuner is Supreme. Competition is only between petrol vehicles.

The looks features quality and price all together make it a good buy… Fortuner or other SUV are not providing all this together.

I don’t like the look of Sportage, it is over-bloated, making it downright choking to look at. Therefore, if I had the money, I would rather go for a second-hand last generation Fortuner TRD Sportivo. The vehicle is decent looking in addition, Toyota is the only badge that since the 90’s had seen an increasing number of territories joining its customers’ fleet. Kia and Hyundai may have gotten better from before, however, their accent is not as fast Toyota’s climb at time when it was trying to become a leader of the world of auto industry despite their designs’ these… Read more »