Honda City Hatchback to Make Its Debut on 24th November

Almost a year after the 7th generation Honda City sedan debuted in Thailand, the hatchback version of the new City is set to make its world debut on the 24th November in the land of smiles.

This will be the first time that the City will get a hatchback version in its lineup ever since it was resurrected in the mid 90s, not to mention the initial two generations that were produced in the 1980s were hatchback models only.

Honda Thailand has not only announced the world premiere of the City hatchback on 24th November, but its sedan version will also be getting the e:HEV hybrid version that first debuted with the Malaysian-spec City. 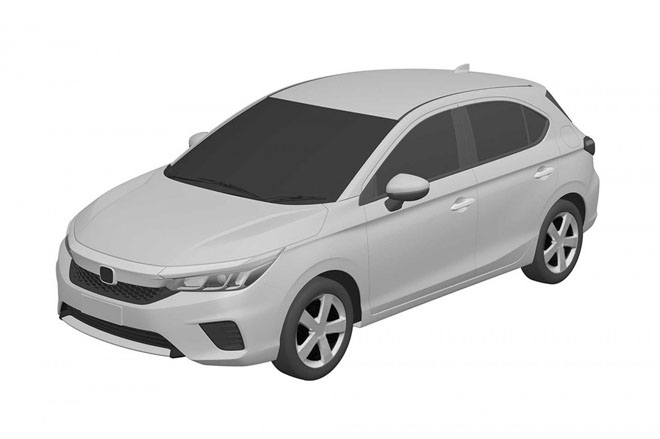 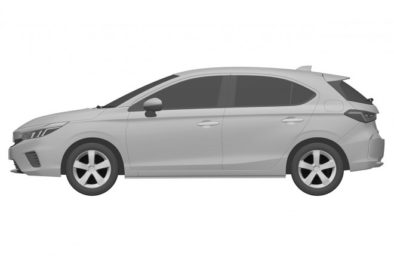 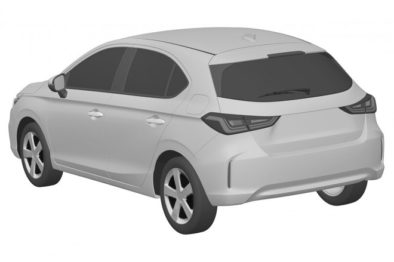 Although the company hasn’t released official images of the City hatchback yet, but we have already seen the leaked patent images as well as speculative renderings by various artists showing us how the car will look like. In terms of looks, it will be identical to its sedan sibling with similar front-end and side profile. The obvious difference is noticeable from the C-pillar which sees the roofline extend into a top-mounted spoiler and a rakish rear window. Like sedan, the City hatchback gets slimmer horizontally oriented tail lamps carrying similar light signature, plus there is a rear windshield wiper and off course a redesigned bumper. 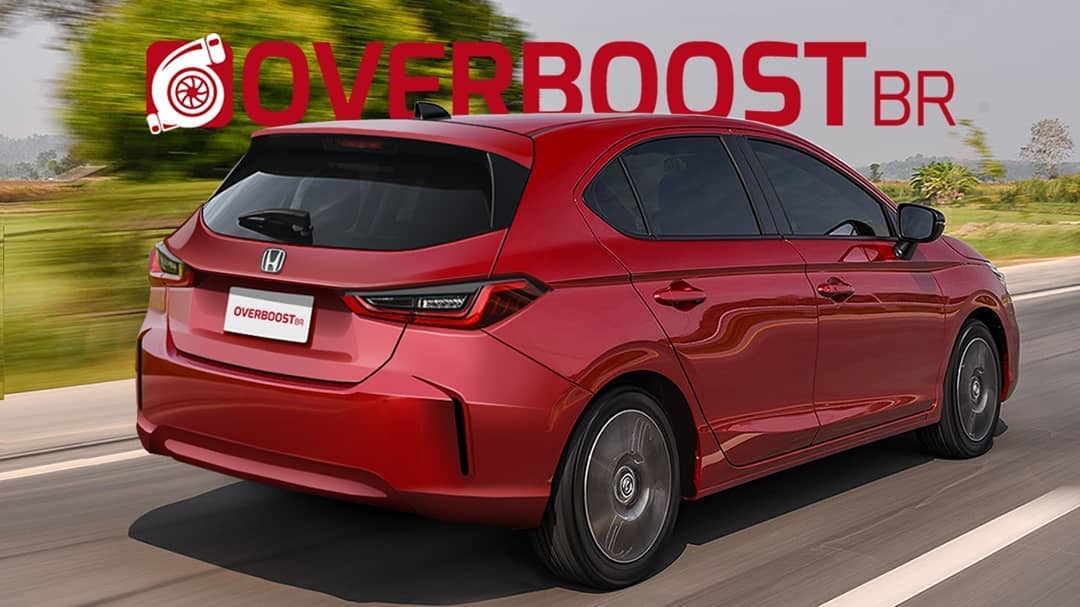 As far as the engines are concerned, the City hatchback will benefit from 1.0 liter turbocharged three-cylinder petrol engine that’s available with the Thai-spec City sedan. The engine serves up 122 hp and 173 Nm, while paired to a CVT gearbox with 7 virtual speeds. Plus the e:HEV version that will be making its debut with the sedan version will also likely be offered with the hatchback as well.

According to information, Honda will offer both the sedan and hatchback versions of new City in key markets perfectly competing against the likes of Toyota Yaris sedan & hatchback duo. For more information on the Honda City hatchback, stay tuned to CarSpiritPK.