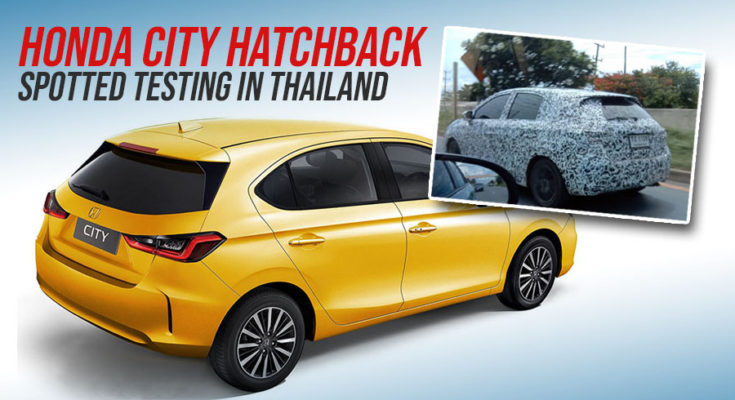 Camouflaged test mule of the hatchback version of latest Honda City has been spotted testing for the first time in Thailand. The City entered its 7th generation in November 2019, call it 5th gen if you disregard the first two generations that were produced during the 1980s.

In terms of looks, the new City hatchback will be identical to its sedan sibling with similar front-end and side profile. The obvious difference is noticeable from the C-pillar which sees the roofline extend into a top-mounted spoiler and a rakish rear window. Like sedan, the City hatchback gets slimmer horizontally oriented tail lamps carrying similar light signature, plus there is a rear windshield wiper and off course a redesigned bumper. 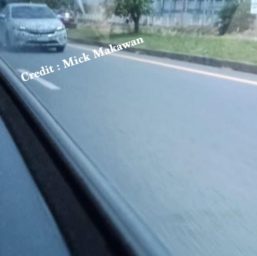 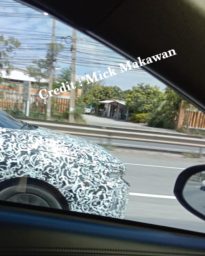 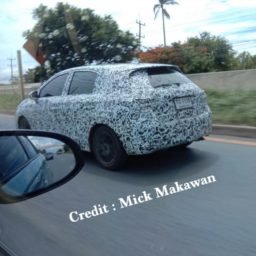 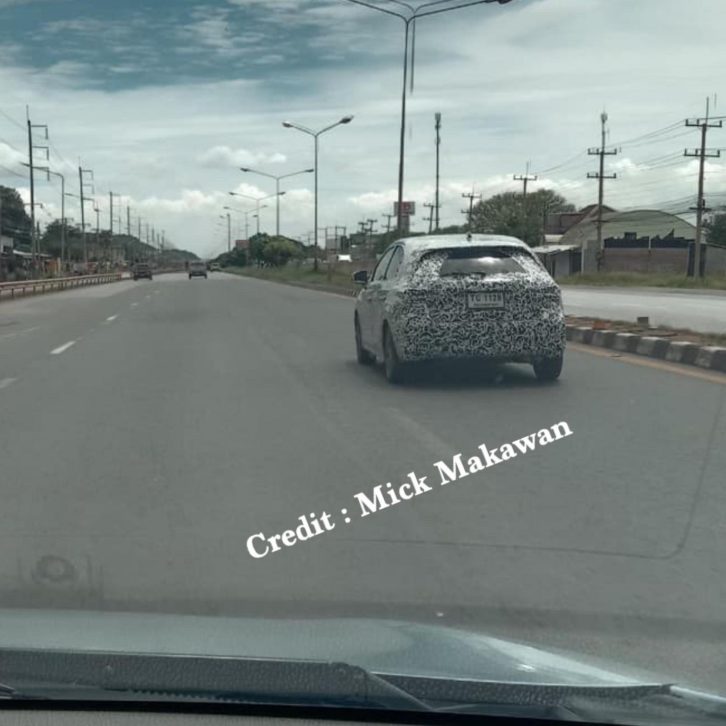 According to reports, the City hatchback might come as a replacement of Honda Jazz in selected markets. The all new 4th gen Fit/ Jazz that debuted late last year and went on sale in its home market earlier this year has received critical response from automotive media as far as its subdued styling is concerned.

This isn’t the first time the City will appear as a hatchback, in fact the first two generations that were produced in the 1980s were both hatchbacks before the City nameplate was discontinued in early 90. It was later resurrected as a sedan in 1996 as the City SX8 based on 4th gen Civic EF platform and since then the City has never looked back.