Renault has launched a new flagship variant of its popular entry level crossover Kwid in India. The new Kwid Neotech edition is priced from INR 4.29 lac (PKR 9.6 lac). Based on the top-spec RXL variant, the Neotech edition is INR 30,000 (PKR 67,196) more expensive than the regular variants. 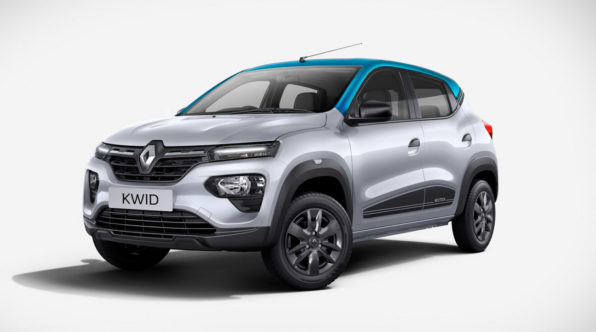 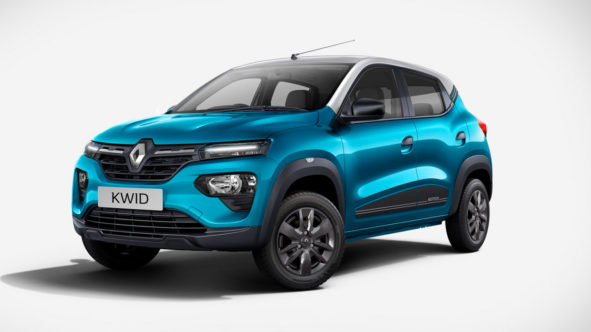 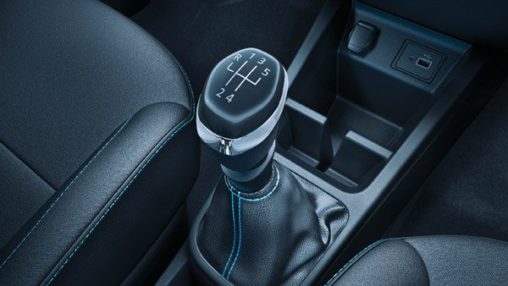 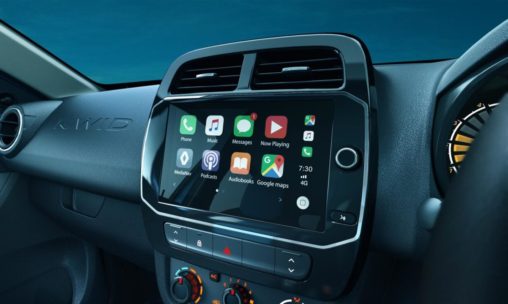 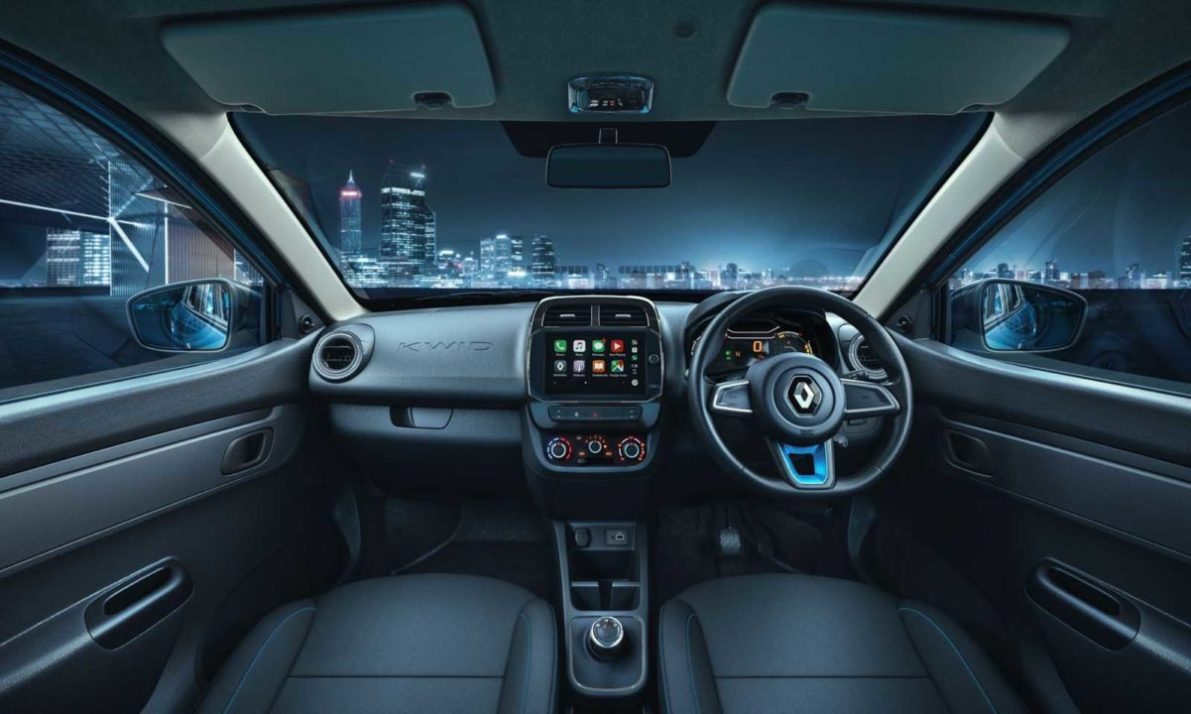 The Kwid is considered as one of the most successful products for Renault in India with over 350,000 unit sold since it was first introduced in 2015. With the introduction of Kwid Neotech edition, Renault hopes to get even better sales during the festive season.