After exterior, patent images of the interior bits of 11th generation Honda Civic have surfaced the internet. These design images will give us a good idea about how the dashboard & steering wheel of next generation Civic will look like.

As seen in spy pictures, the new Civic will get a standing multimedia unit on top of dashboard, below which are slim set of air vents which will get climate controls underneath. All 4 air vents are located on a horizontal plane that spans the width of the dashboard, reminiscent to that of the Accord, and gives a cohesive look much different from that of current generation model. 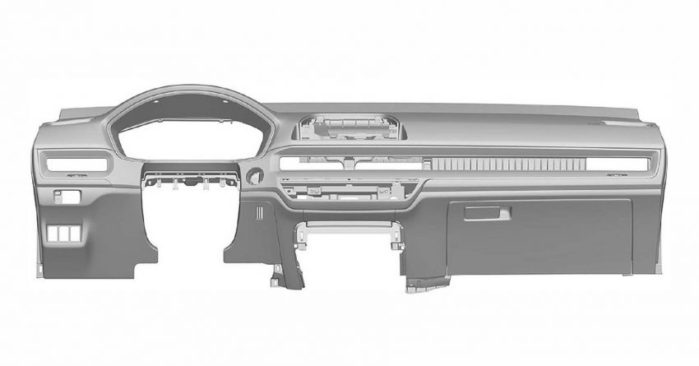 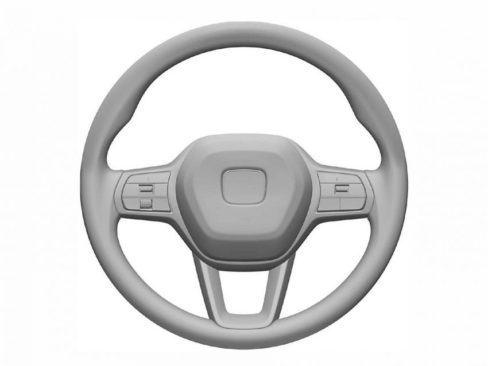 The steering wheel also gets an overhaul and is largely similar to what is being offered with the latest City, having hexagonal-shaped center housing, a four-spoke design and wheeled controls. Although the 11th generation Honda Civic is expected to make its debut towards Q1, 2021, the details have started to come out sooner than expected.

What is your take on the design of 11th generation Honda Civic inside & out, let us know with your comments. 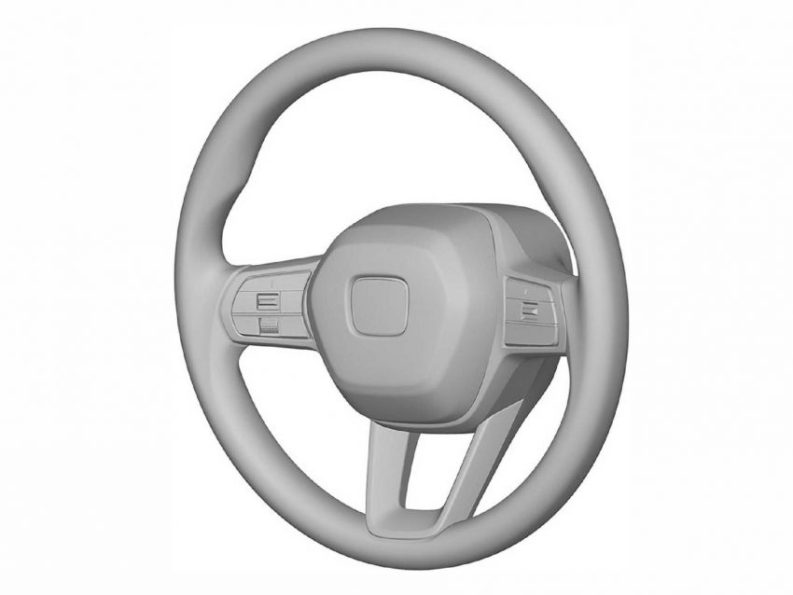 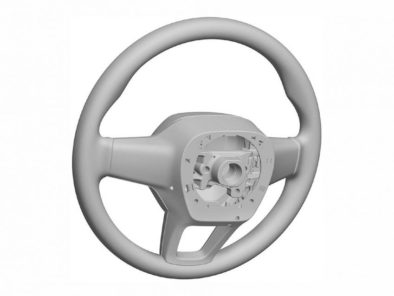 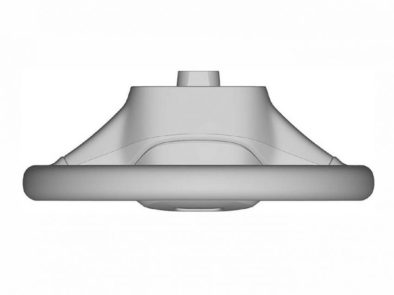 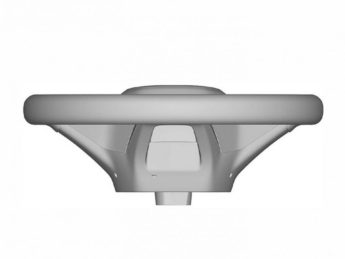 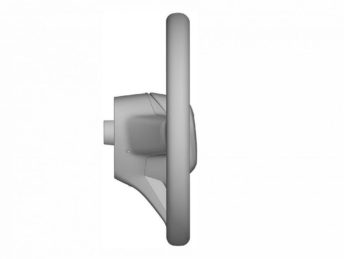 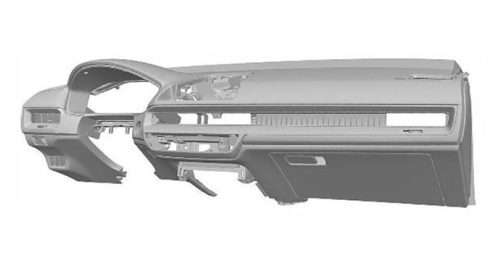 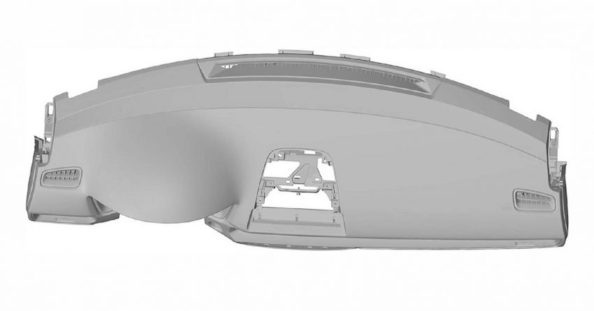 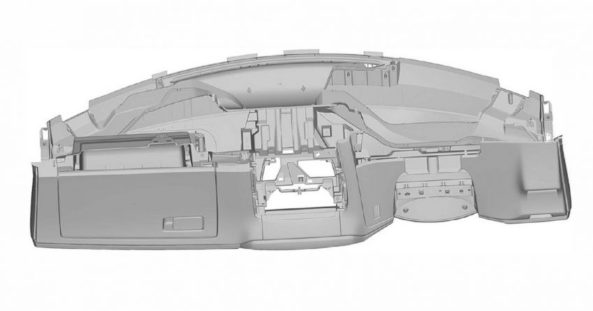 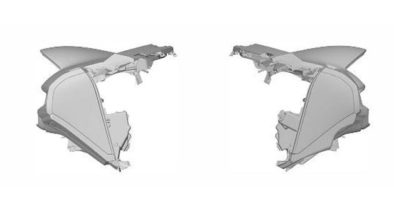