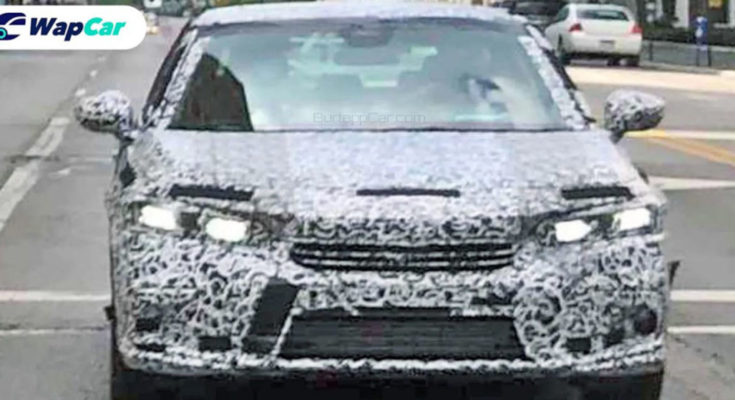 The 10th generation Honda Civic went into production in September 2015 and went on sale starting from North American markets in October 2015. The current product cycle for Honda models is 6 years which means the 10th gen Civic is going to reach the end of its production run in 2021.

Earlier in May 2020, spy photos of a camouflaged Civic Type R prototype surfaced the internet giving us first glance at the all-new 11th generation Civic lineup that is likely to make its debut later this year. However now for the first time a camouflaged test-mule of 4-door sedan variant was caught testing & while the vehicle was wrapped in heavy camouflage, it’s still easier to get an idea of its dimensions. 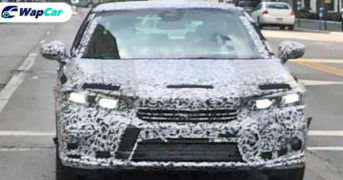 As per reports the 11th gen Civic will ride on a completely new platform and will be longer & wider while standing shorter than the current generation model. It will carry less overt styling compared to the 10th gen Civic we have now. There are new LED headlamps, a revised fascia with redesigned bumpers and a flatter and longer bonnet. The chrome bar seen on the front of the Civic looks like it has been moved a little upwards, while the central air dam is fairly larger than the current generation model. Moving to the sides, the 11th gen Civic test mule retains the sloping roofline however having an extended trunk it looks less coupe-ish. 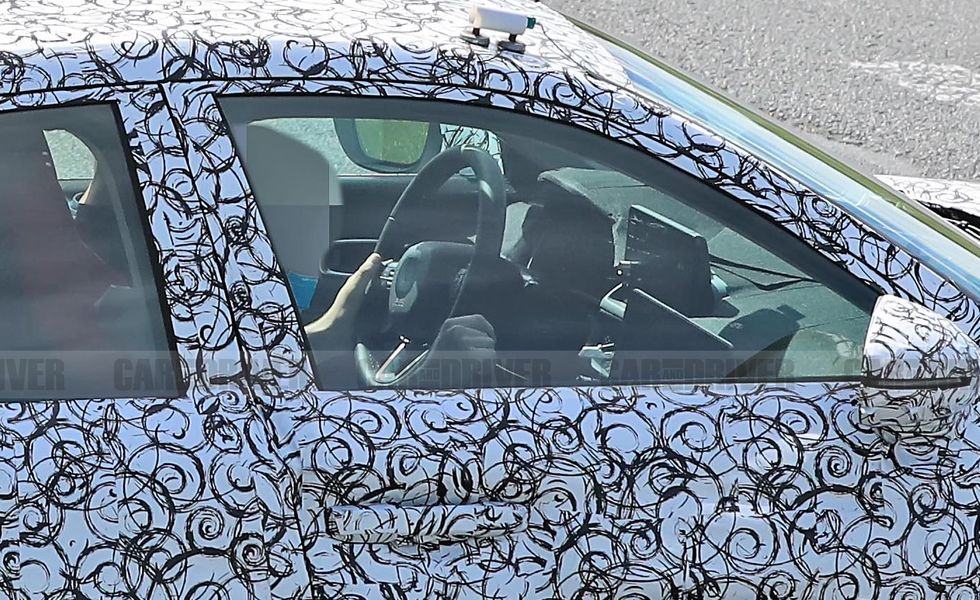 Although the interior pictures were not available however as seen in one of the pictures of the 11th gen Civic Type R test mule caught earlier this year, there is a redesigned dashboard with a floating touchscreen unit & new steering wheel as well. There is no information about the powertrain options yet but the new Civic Type R is likely to get a turbocharged as well as a hybrid option as part of Honda’s plans to electrify its future range of cars.

Although the all new 11th gen Honda Civic is expected to make its debut later this year, it will go on sale starting from North American markets in 2021, followed by other global markets thereafter. Stay tuned to CarSpiritPK for more information on 11th gen Honda Civic. 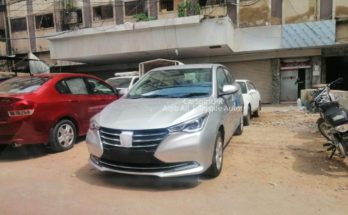