South Korean automaker Kia has officially teased the 4th generation Grand Carnival (also known as Carnival/ Sedona in certain markets) that is expected to make its debut towards the third quarter of this year.

The luxury MPV was expected to make its debut around April/ May however the COVID-19 pandemic has affected its official reveal. Spy shots of camouflaged test mules have already appeared on the internet on various occasions however this is the first time that the all-new Carnival has been teased officially. 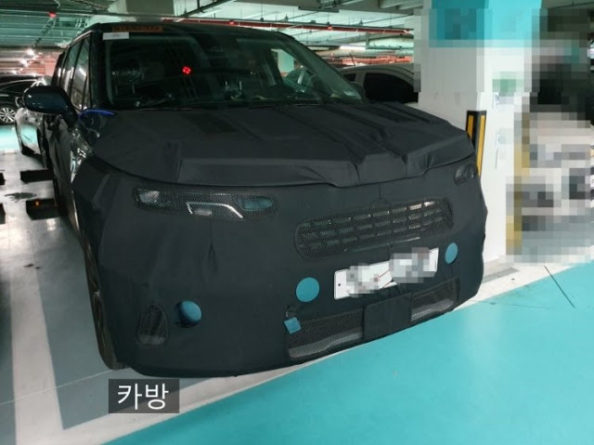 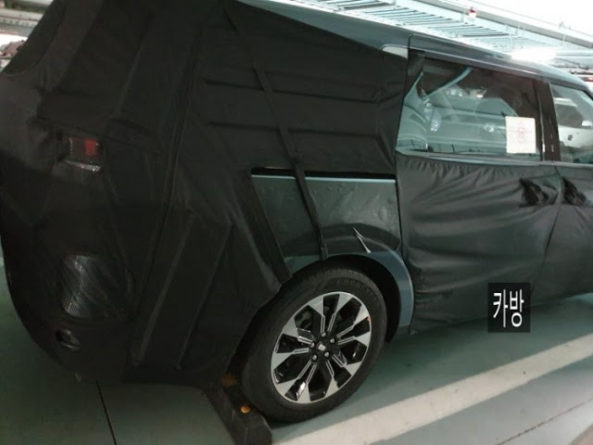 The latest generation Kia Carnival will get SUV-inspired styling bearing a new design theme which Kia calls as symphonic architecture, bringing a sense of harmony and structural energy. The side profile gets a bold character line that runs across the entire length of the vehicle, linking the front and rear lamps. Meanwhile, the glasshouse is characterized by a new chrome fin, which extends to surround the rear establishing a fully floating roof appearance. 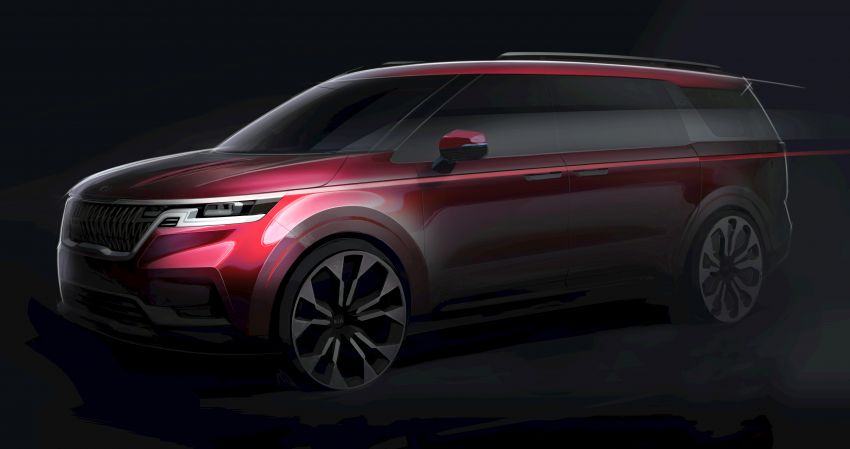 Kia says that the new Carnival will appeal to progressive young families with its combination of innovation, flexibility and style. Following its introduction in Korea, the new MPV will head on to other markets. No official information regarding the engine options is available at this stage however it is expected that the new Carnival might get a hybrid option as well. 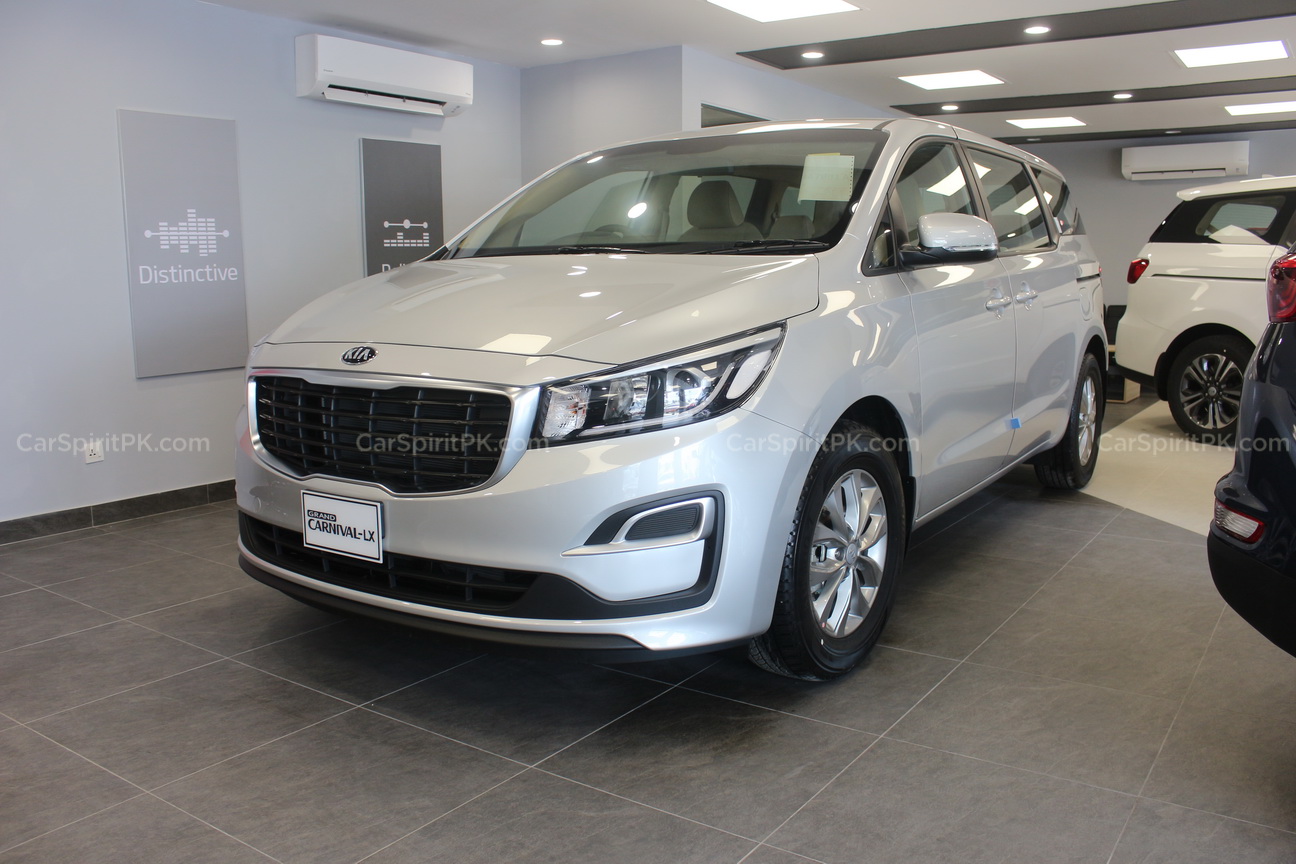 Kia marked their comeback in Pakistan with the launch of 3rd gen Grand Carnival in 2018. Available with a 3.3 liter V6 engine, the Kia Grand Carnival comes in 2 trims– LX and EX and is priced at PKR 48.99 lac and PKR 64.99 lac respectively. It will obviously take a couple of years for the company to consider bringing in the all new Grand Carnival in Pakistan.

Further information regarding the 4th gen Kia Carnival will be shared as and when available, stay tuned to CarSpiritPK for more information.