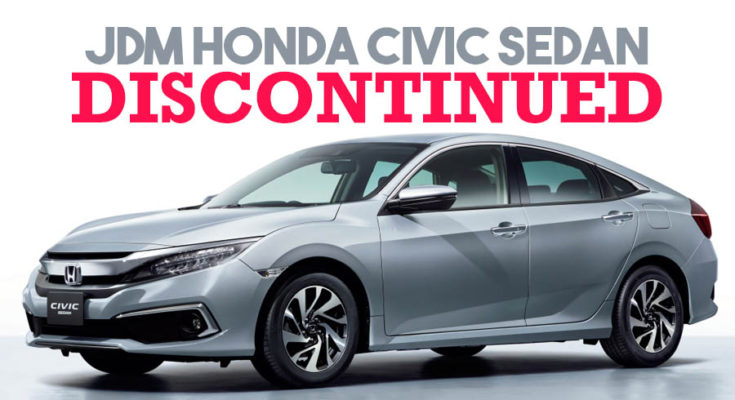 Honda has reportedly discontinued the Civic sedan in Japanese Domestic Market (JDM), although the model continues to be sold in various other countries across the globe.

According to Automotive News, Honda has decided to pull the plugs off the Civic sedan due to poor sales, with just 1,619 units sold across Japan in the last financial year averaging less than just 135 units a month. For the sake of comparison the Corolla with 104,406 units sold in 2019 stood at 4th place among bestsellers in Japan averaging 8,700 odd units a month while Civic wasn’t even there among the top 50.

Of course, the Civic nameplate isn’t dead in Japan, with the Civic hatchback (including the Type R hot hatch) will remain on sale in the Japanese Domestic Market. This isn’t the first time that the Civic sedan has been discontinued in Japan, back in 2010 when 8th gen Honda Civic was sold the Civic sedan was scrapped from Honda’s lineup in Japan however later Honda decided to give the car another shot with the 10th generation model but that didn’t worked as well.

While the 10th generation Civic including its sedan version has done relatively well in international markets, in Japan the story is completely opposite since the 10th gen Civic sedan is truly a giant car for Japanese standards where smaller cars are embraced. Keep in mind the JDM Toyota Corolla is actually smaller than its international versions however the Civic isn’t.

At one time the Civic sedan was considered an extremely popular car in Japan and it still holds the record for winning the coveted Japanese Car of the Year Award the most number of times. The 3rd gen Civic sedan in 1983/84, 5th gen Civic in 1991/92, 6th gen Civic in 1995/6 and 7th gen Civic in 2000/01 have won the title for Honda. Surprisingly however, none of the Toyota Corolla model has won the Japanese title ever. 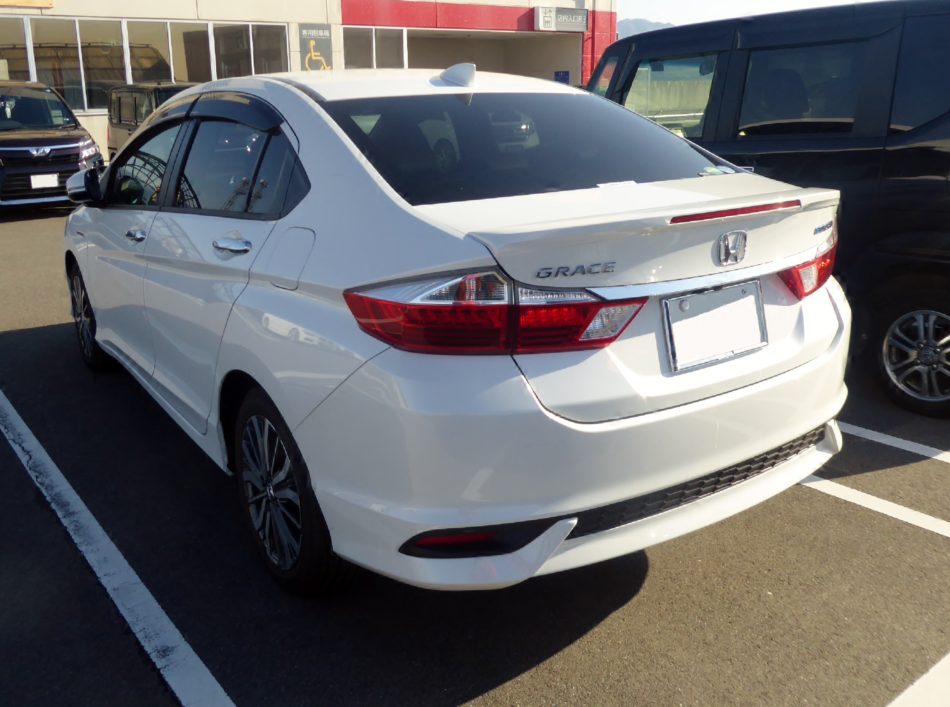 Interestingly the Civic sedan isn’t the only one to be discontinued, Japanese publication Best Car reports that the Grace (City sedan in our part of the world) has also been scrapped in Japan as it has also struggled to retain buyers’ attention.

Winning award might sound cool however, it does not represent the features or attributes a customer is expecting from car. At any rate, most of these awards are given for design rather than how close a car came to fulfilling its purpose. For example, KIA Picanto might be better equipped than Suzuki Wagon R, yet, my neighbour prefered to take Wagon R to Lahore because he doubted KIA’s durability.

Boy, Civic is really ugly to look at than 10th generation Corolla we own.

its too bulky… too American 👎

never a fan of this civic model. always too large and highly unpractical even for our standards. only good for americans