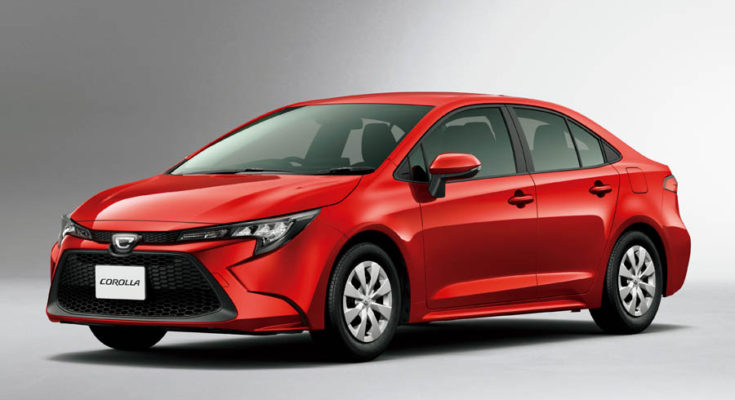 Since the previous decade JDM cars have become quite popular in our market and are considered a prime choice by many car buyers. JDM stands for Japanese Domestic Market and the term JDM is applied to cars that were built and intended to be sold in Japanese domestic market.

According to the data by JADA (Japan Automobile Dealers Association), Toyota remained by far the largest vehicle manufacturer in Japan while Suzuki narrowly took second place ahead of Honda. As per JADA stats, new motorized vehicle registrations in Japan, including cars, trucks (heavy commercial vehicles) and buses, contracted by 10.1% to 1,371,726 vehicles during the first three months of 2020. This was 157,000 vehicles lesser than sales from the first quarter of 2019.

The Japanese new car market has been weaker since the increase in sales tax in October 2019. The market was also affected by the coronavirus pandemic, especially as supply chains were interrupted coupled with compulsory closures of plants & dealerships in Japan during this period.

The top 13 carmakers in Japan all had weaker sales during the first three months of 2020. Toyota gained market share with sales down only 4.4% and sold more cars than the next two carmakers combined. Six of the top 10 best-selling cars in Japan thus far in 2020 were Toyota models. Suzuki gained second place from Honda with only 258 sales more. Both lost market share to Toyota and fourth-placed Daihatsu. Toyota sold 407,171 units in Japan during Q1-2020, followed by Suzuki with 187,371 units and Honda with 187,113 units. Daihatsu stood at fourth position with 173,482 units and Nissan secured fifth position with 153,131 units sold. 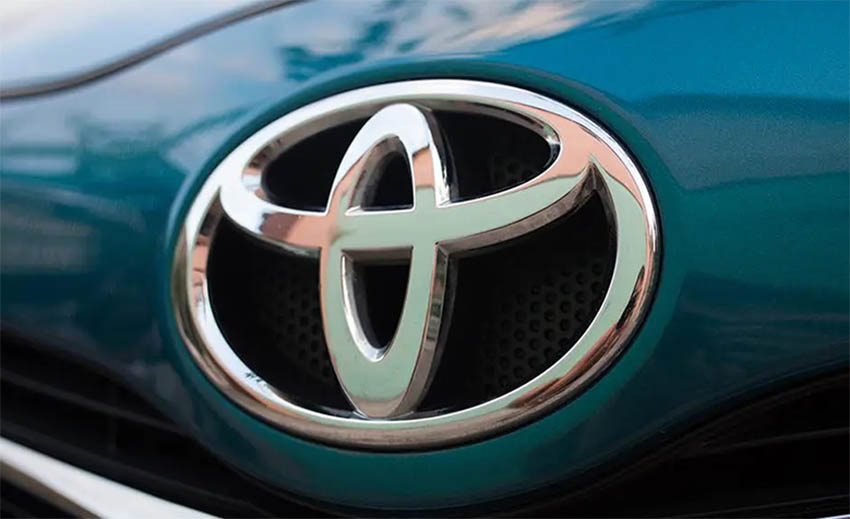 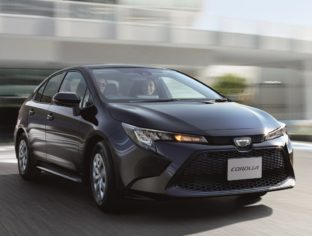 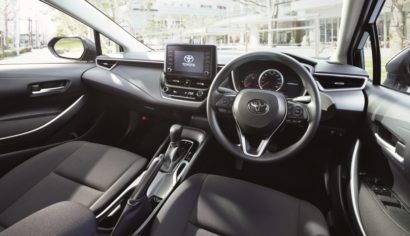 The evergreen Toyota Corolla which entered its 12th generation in Japan late last year regained the title of Japan’s favorite car model. The Toyota Raize was second and the only new entrant among the top-10 list of Japan’s best-selling car models in 2020. This small crossover SUV was launched towards the end of 2019 and immediately made it to the bestsellers list. It even surpassed Corolla sales in Japan during the month of January 2020.

As is often the case in Japan, the top-selling kei cars are sold in vastly larger numbers than the regular car models. The Honda N-Box easily remained Japan’s favorite kei car despite weaker sales. The Daihatsu Tanto gained second place from the Suzuki Spacia. 4 out of top ten positions among kei cars belong to Suzuki, 3 of them being Daihatsu while 2 Honda and 1 Nissan model made it to the top-10 charts.

Those cars are nice and good. It was created like each of those cars was created from the best producers in the world. Each of them has different kind of <a href=”https://dbojtech.com/how-to-download-movies-and-tv-seires-from-tfpdl/”>setting inside</a>. A single car should have up to 30,000 parts. Even those cars color makes the car looks more attractive. Thanks for sharing this article on cars.