Geely and Volvo Planning for a Merger - CarSpiritPK
Skip to content 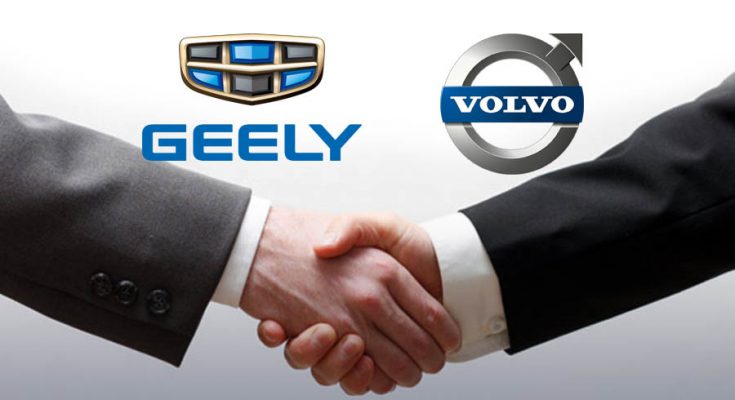 Geely Auto and Volvo Cars have announced plans for a possible merger between both companies to increase financial and technological synergies between the two automakers. Chairman of Geely Holding Group, said in a news release on Monday:

A combination of the two companies would result in a strong global group.

The deal would unify the bulk of Li’s growing stable of automotive brands and create a company worth some $30 billion, on par with Ford Motor. According to analysts, the new company’s combined annual shipments would surpass 2 million (based on data from 2019), rivaling shipments of BMW-branded cars.

The combination of two companies would have brands including Volvo, Geely, Lynk & CO and Polestar as well as Geely’s new energy brand Geometry. Geely has a number of other investments including a 9.7% stake in Daimler AG acquired in 2018, a 49.9% controlling stake in Proton in 2017 and majority stake in British sport car brand Lotus. 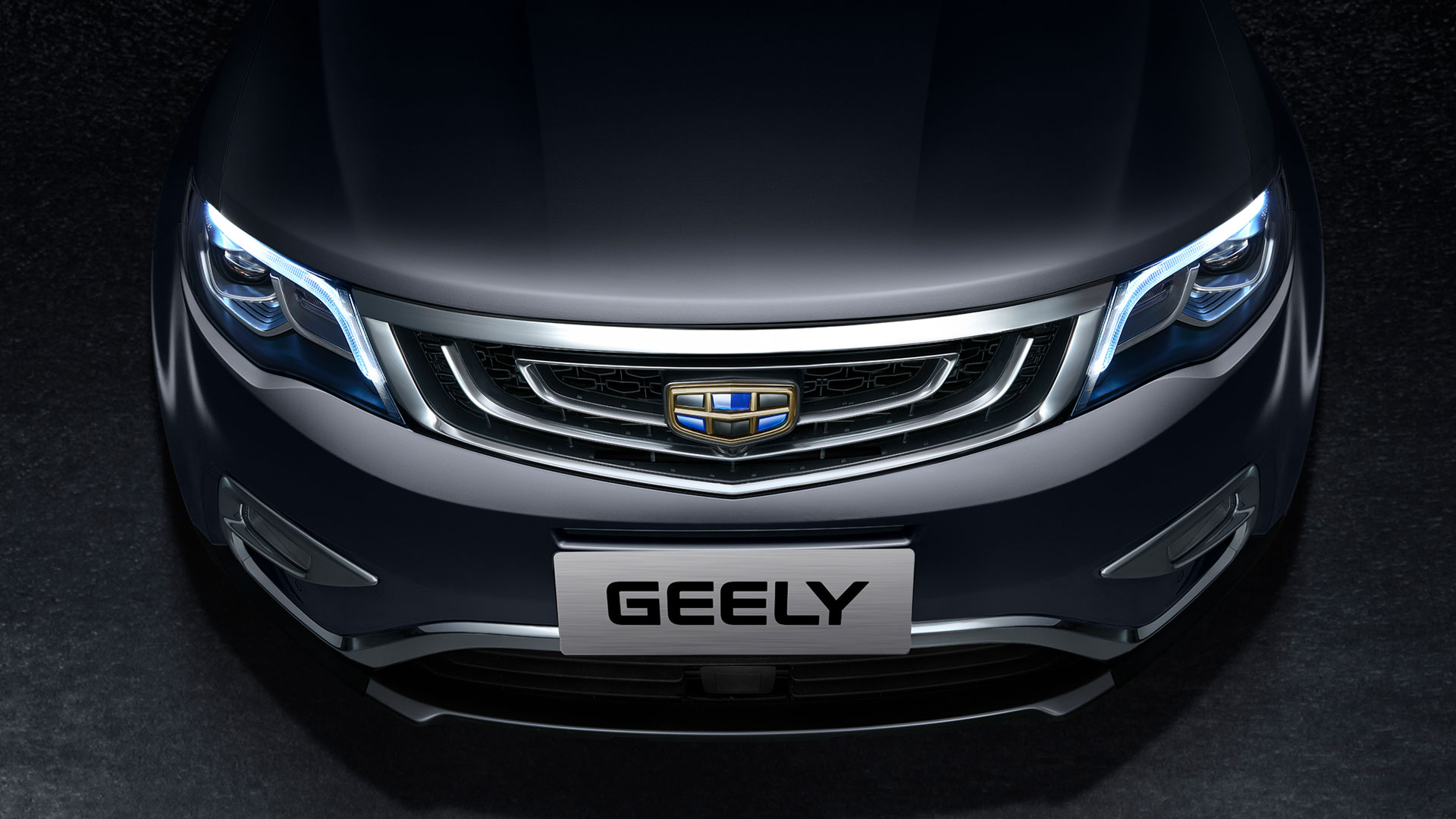 Volvo’s partnership with Geely has been a successful one ever since Geely acquired the Swedish carmaker from Ford in 2010. Aside from rising sales figures, both have benefitted from considerable shared technologies, including the Compact Modular Architecture (CMA) and Scalable Product Architecture (SPA) platforms.

This synergy was further strengthened in October last year, as Volvo and Geely announced plans to merge their existing internal combustion engine operations into a standalone business. The new outfit will be responsible for the development of next-generation combustion engines and hybrid powertrains for brands including Geely, Proton, Lotus, London Electric Vehicle Company, Lynk & Co, as well as interested third parties. 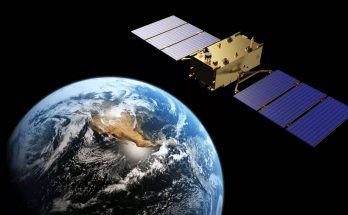 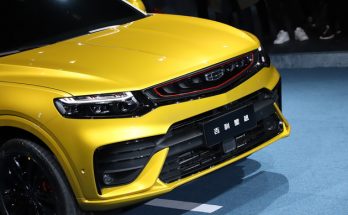