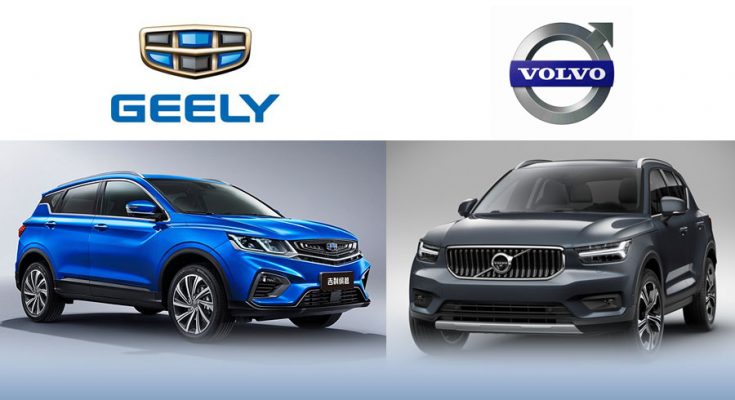 Volvo will combine its traditional engine business with parent company Geely, the first time automakers have pooled their internal combustion operations explicitly to free up resources to focus on electric technology instead.

Related:  Geely to Launch Air Taxis in China with Volocopter

The Swedish automaker and its Chinese owner will merge the businesses into a separate unit because they see no growth in demand for internal combustion-powered cars in the future, while the two companies focus their efforts on developing electric vehicles. According to Volvo Chief Executive Håkan Samuelsson:

“If you look into the world of cars and the combustion engine business, it’s not likely to be a growing business on a global scale. That’s when consolidation begins to happen.”

Although engine collaboration already exists in the industry, such as BMW and Toyota’s engine-sharing agreement, Volvo and Geely’s move is the first instance where carmakers have pooled engine businesses to focus on electric technology. 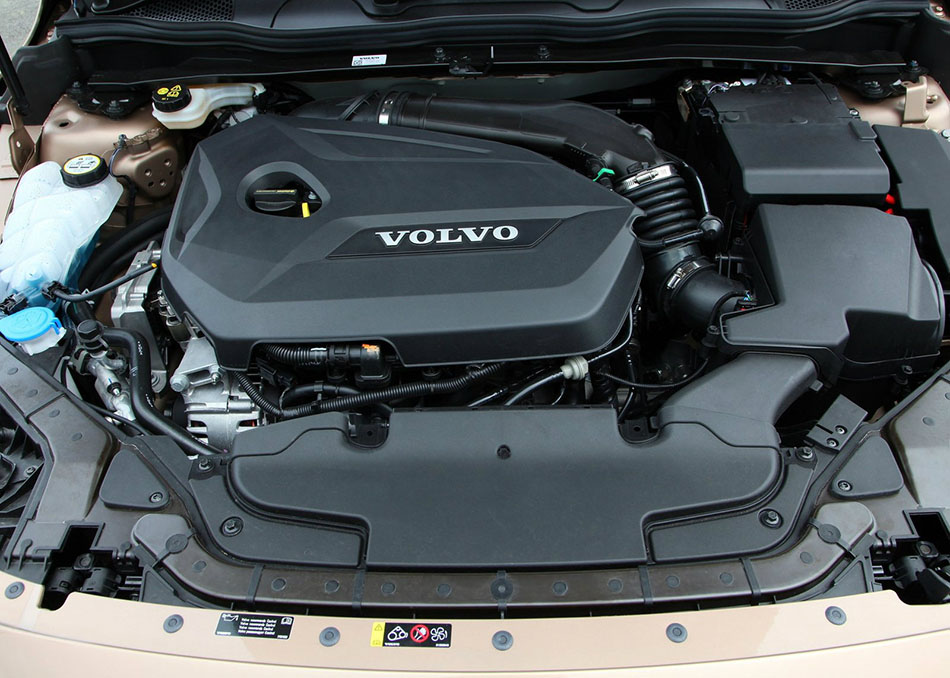 “Hybrid cars need the best internal combustion engines. This new unit will have the resources, scale and expertise to develop these powertrains cost efficiently.”

So far it has not been decided where the resulting entity will have its headquarters, although engine design is likely to remain in Sweden while manufacturing will stay at current sites. 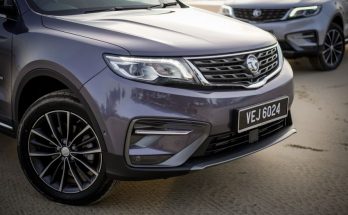 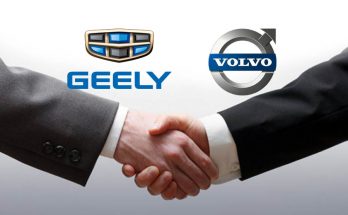 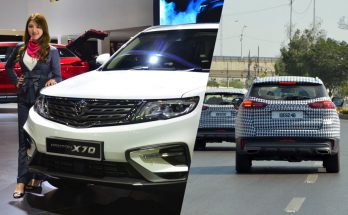