The all new Honda City has just made its first appearance on the Malaysian roads as a camouflaged test mule has been spotted undergoing testing on the Federal Highway in Kuala Lumpur. 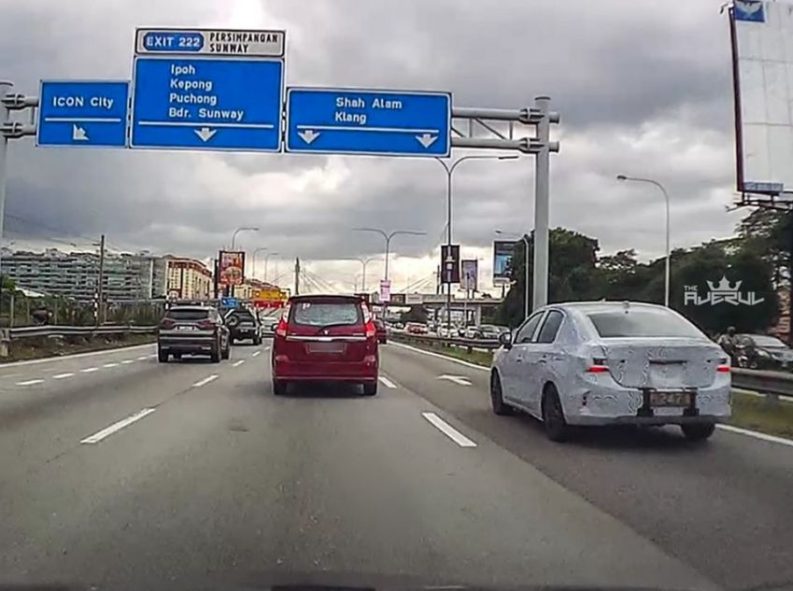 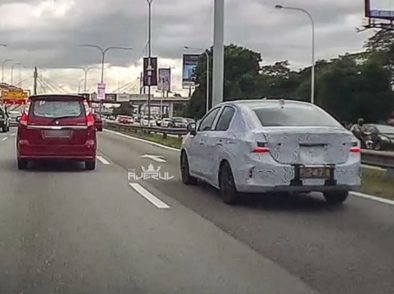 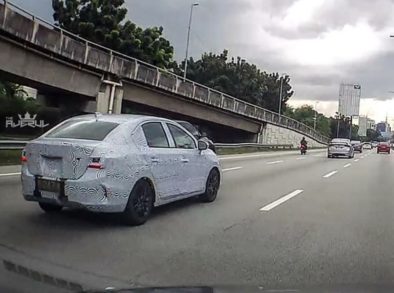 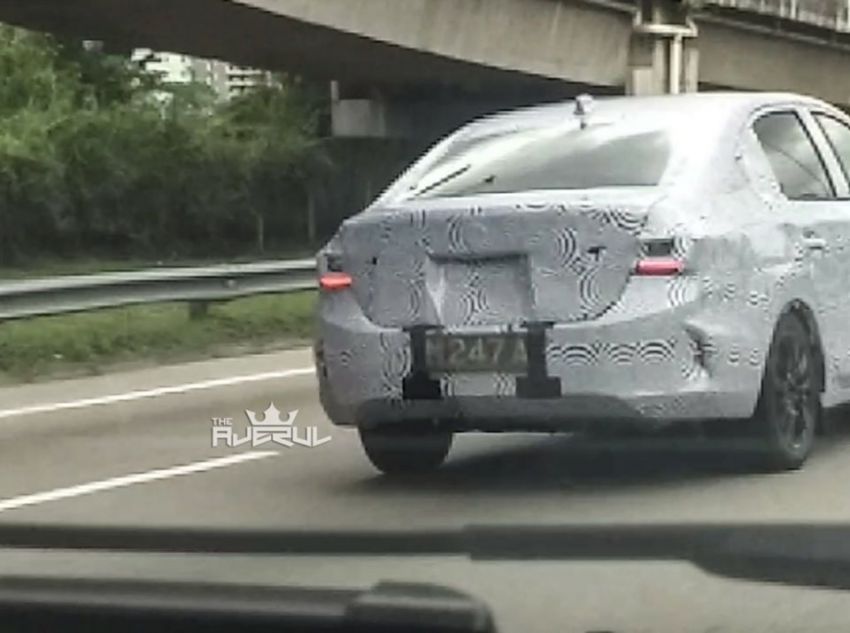 The 7th gen Honda City (called as 5th gen in ASEAN) made its debut in Thailand in November last year. As reported earlier, Malaysia and India will be the first markets (after Thailand) where the latest generation of Honda’s subcompact sedan will see its debut most likely during the first half of 2020.

The Thai-spec 2020 Honda City gets a 1.0 liter (998cc) P10A2 turbocharged three-cylinder engine under its hood that develops 122hp and 173Nm of torque and comes mated to a 7-speed CVT gearbox. There is no word yet on the engine of Malaysian-spec City, however as per earlier reports, it might also get a 1.5 liter hybrid with Honda’s new i-MMD setup.

The introduction of all new Honda City has made the local assembled City two generations behind the global model. We will have to wait to see when Honda Atlas decides to bid farewell to the 5th gen City which got already retired elsewhere in 2014.