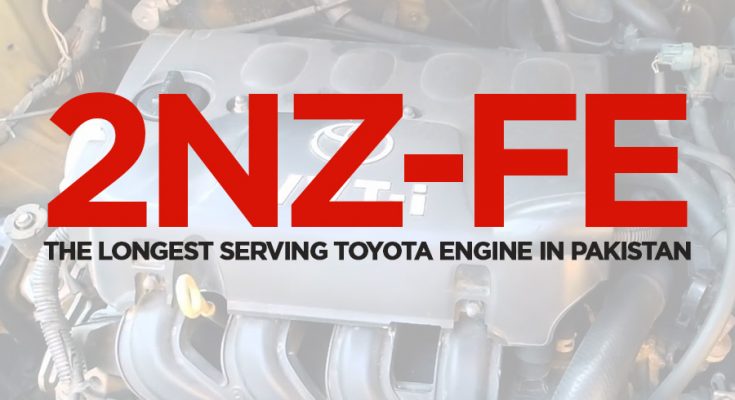 We often talk about cars with prolonged production period in Pakistan. Cars such as Cuore, Cultus MK-II & Mehran etc were produced for several years without any significant change offered. However there is something that has been in duty for nearly 17 years and hasn’t been much in discussions– it’s the Toyota 2NZ-FE engine that is finally going to depart by the end of this year.

The 2NZ-FE engine first appeared in our market with the introduction of 9th generation E120 Corolla in 2002. The E120 replaced the 7th gen Corolla E100 after a stretchy period of 9 years and while the E100 had a 1.3 liter 2E carburetor engine under its hood, the 1.3 liter variants in the E120 lineup had the 2NZ-FE which was the first 1.3 liter fuel injected unit offered with any local assembled Corolla model. 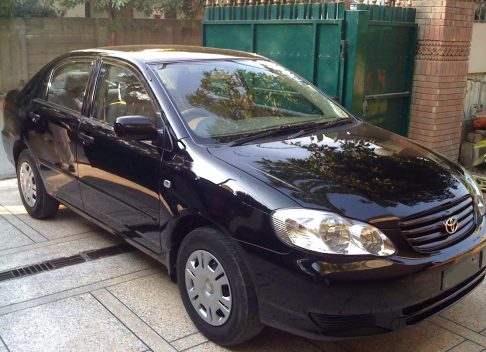 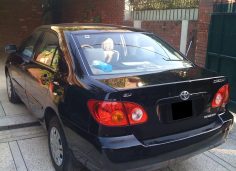 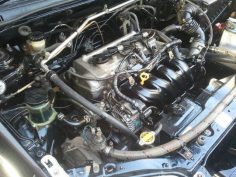 Initially the 2NZ-FE was offered without the variable valve timing function. In 2005 Indus Motors discontinued the 1.6 liter SE-Saloon variant and replaced it with the 1.8 liter Altis, however the hot selling 1.3 liter 2NZ-FE variants (XLi/ GLi) remained on the menu.

In 2008, when the 9th gen E120 Corolla was replaced with the 10th gen E140, the 2NZ-FE was offered with the VVT guise and served all through the era of E140 from 2008 to 2014. In 2009, Toyota Corolla surpassed Suzuki Mehran to become the best selling car in Pakistan and again the bulk of the Corolla variants contributing the sales had the 2NZ-FE under their hood. 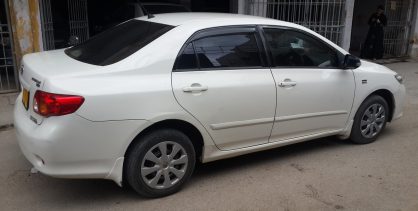 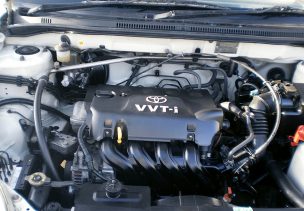 But it wasn’t the end, since the 1.3 liter variants happen to be the top selling variants in Corolla lineup, the company continued to offer the tried and tested 2NZ-FE with the 11th gen Toyota Corolla E170 that was introduced in 2014. Despite the fact that Corolla E170 substantially grew in size compared to the 9th gen E120 which first brought the2NZ-FE engine in our market, Indus Motors had its faith in this engine. 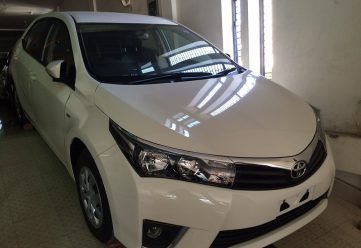 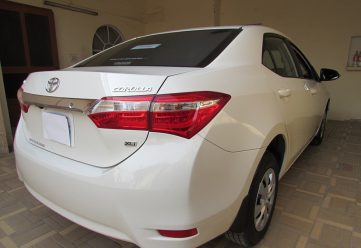 Pakistan is currently the only market in the world where Toyota Corolla is powered by 1.3 liter 2NZ-FE engine. And while its performance was optimum with the 9th gen Corolla it originally came equipped with, it felt quite underpowered fitted under the hood of 11th gen Corolla that weighs around 1200kg.

The 12th generation Corolla that made its global debut in November 2018 has already started to replace the 11th gen in key markets, and is most likely to reach Pakistan somewhere in 2020. The TNGA based 12th gen E210 Corolla has more powerful and efficient power-plant options under its hood and it’s not possible for Indus Motors to deploy the old-school 2NZ-FE with the new Corolla. Therefore the company is in process of introducing the Yaris sedan in Pakistan with 1.3 and 1.5 liter engine options, while the new 12th gen Corolla will have 1.6 liter & bigger engines on offer.

The Yaris compared to 11th gen Corolla is nearly 200kg lighter and its 1.3 liter 4NR-FE engine churns out 98hp of power compared to 84hp developed by the 2NZ-FE. Indus Motors is planning to launch the Yaris which will replace the 1.3 liter Corolla variants either towards the end of this year or early next year. This will bring an end to an era of the 2NZ-FE engine spanning over 17 years witnessing 3 Corolla generations between 2002 and 2019.

Have you got an experience of the 1.3 liter 2NZ-FE? Share with us using the comment section below.

The Toyota 2NZ-FE is a 1.3 liter (1,298 cc) in-line four-cylinder 4-stroke natural aspirated gasoline engine from Toyota NZ-family. The 2NZ-FE engine was developed in 1999 and features a lightweight aluminum block and aluminum cylinder head with dual overhead camshafts (DOHC) and 4 valves per cylinder (16 in total). Its power output is rated at 83.5 hp at 6,000 rpm.

The breakdown of the engine code is as follows:

The 2NZ-FE engine was redesigned in 2003 due to the introduction of Euro IV emissions regulations. The changes that were made to the engine were:

During our ten year use, the engine Allhamdulillah has never given us hard time. We use Denso spark plugs and have changed them just twice during this period. For details on our car use read through Corolla 2010 review by Khurram Memon.
I must say, the information relating to oil and engine itself is quite useful, until now I never knew that there are several types of lubricants available for this engine.
Thank you Bhai Usman. Could you give the same kind of information on the upcoming engine please?

Although Yaris originally gets a newer and more powerful 4NR-FE engine, I am afraid Indus Motors might put the 2NZ-FE in it too 😀

Well, let us hope for the best.

Happened to use this engine in my xli from 2007-2014….. Drove 165000 km…. Found it an excellent trouble free machine from all points of view including performance… Addition of vvti in 2009 onwards xli / gli somehow reduced the acceleration a bit

Agreed.. Also the E140 was nearly 115kg heavier than the E120 so that also contributed towards reduced acceleration..

Thanks, Sir Usman. Very informative article, keep it up please.
Kindly suggest between Honda City (i-DSI or i-VTEC 2009-13) and Corolla XLI 2005-2009) for middle class family with respect to flue consumption/maintenance/total cost of ownership.