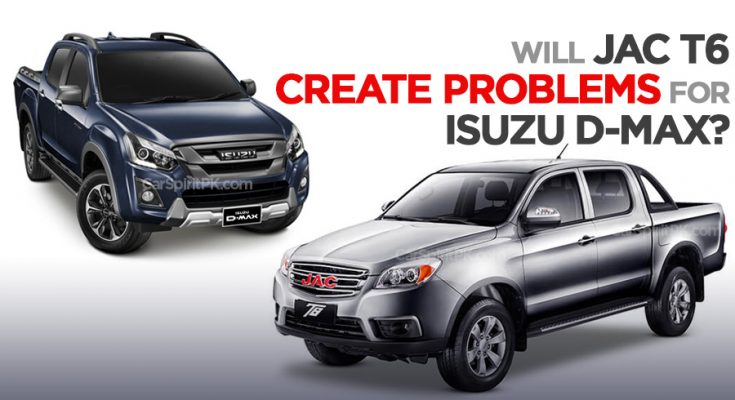 Cannibalization in marketing refers to a reduction in sales volume, sales revenue or market share of one product as a result of the introduction of a new product by the same producer. Generally speaking, the term product cannibalization has negative implications. It means that a firm has invested capital to develop new products only to take market share from its own products.

However some companies encourage business units to compete or intentionally develop similar products intended to compete for the same customer segment. A firm with multiple brands can give the impression of great variety in the marketplace. 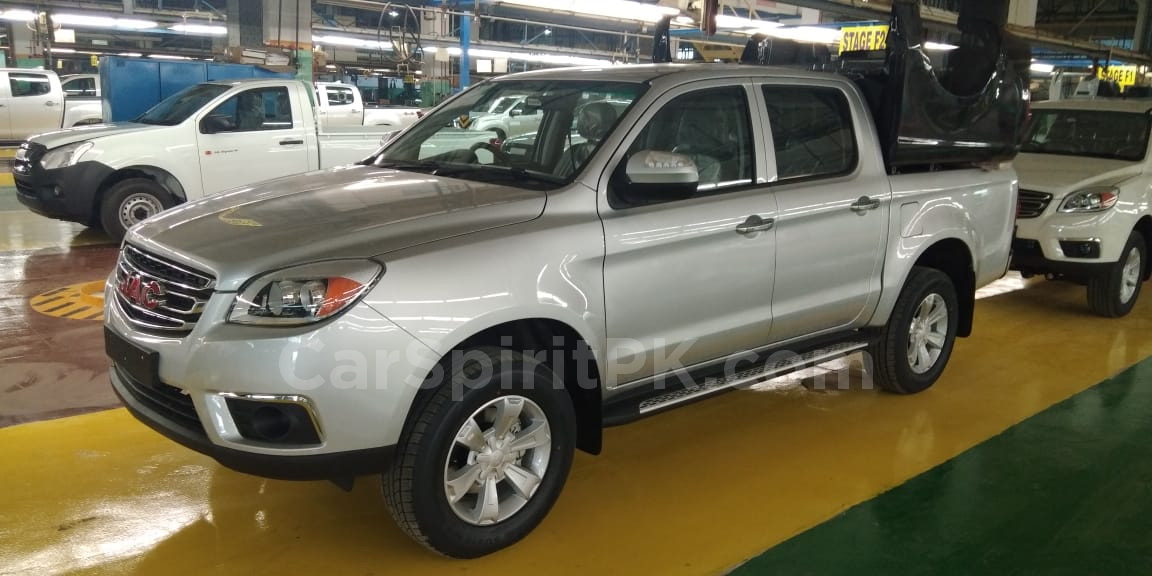 One such example that is shaping up in our auto industry is the launch of JAC T6 double cabin pickup. Ghandhara Nissan Limited (GNL) is stretching its legs to enter the pickup truck market, as 6 specifically made RHD units of the T6 double cabin pickup have reach Pakistan for vigorous trials and testing.

On the other hand Ghandhara Industries Limited (GIL) which is Ghandhara’s another entity, has recently launched the Isuzu D-Max range of pickup trucks which will primarily take on the market champion Toyota Hilux & its flagship Revo range.

The Isuzu D-Max by GIL is expected to give a tough competition to Toyota Hilux which until now has enjoyed an unchallenged presence in our market. However the launch of JAC T6 by GNL is going to make thing a lot more interesting. The pickup truck market in Pakistan isn’t that huge but it is expanding quite rapidly. In FY2017-18 Indus Motors (IMC) sold 7,470 units of Toyota Hilux (averaging 623 units a month) which is the highest ever figure. Before that, the average yearly sales were around 5,600 units (averaging 460 units a month) so there is a handsome growth in the segment which is already 35% more than usual.

The launch of two more pickup trucks will eat up a lot of Toyota Hilux’s market share. However, it won’t be that easy to shake up a brand name that has a proven legacy and a decades-long attestation of performance. Toyota Hilux is considered a global champion when it comes to pickup trucks and has an advantage of IMC’s extensive nationwide dealership and after sales network in Pakistan. But still, presence of two other products is surely going to affect its sales. It’s like a small room that was occupied by a single person is now going to be shared by not just one, but two more members. 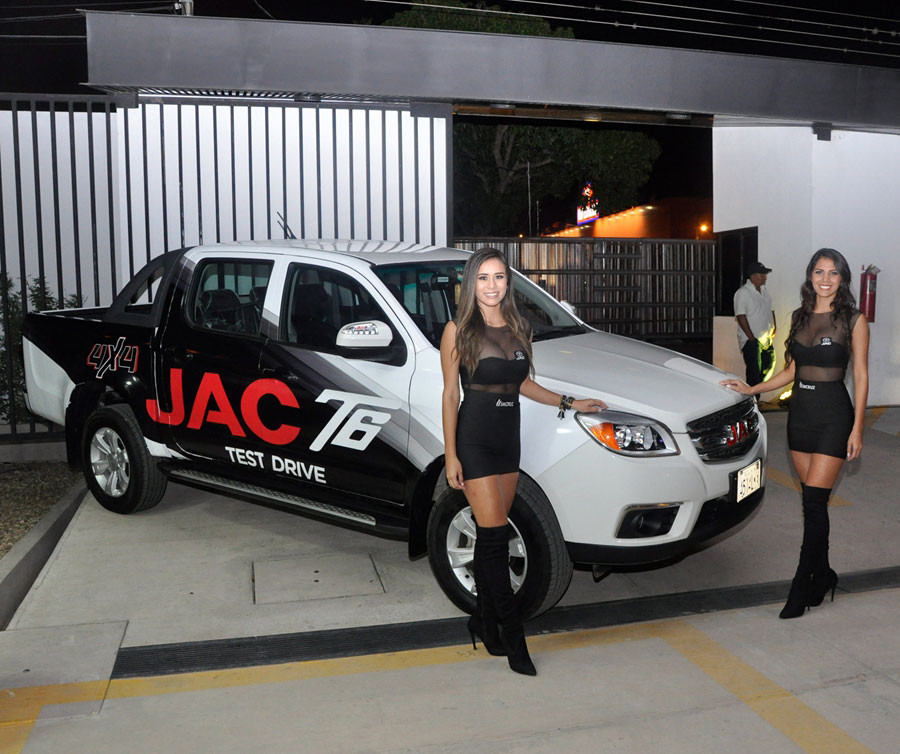 The JAC T6 despite being a relatively new product is doing better in global markets. Furthermore a GNL insider, on the condition of anonymity revealed to us that the quality and fit & finish of JAC T6 is even better than the locally assembled Isuzu D-Max. Furthermore the T6 is going to be priced significantly lower than the D-Max which will be another advantage.

The JAC T6 with its lower price tag will still offer high level of features & equipment. The Isuzu D-Max, on the other hand, is a globally recognized brand, a more premium product available with multiple body segments, multiple engine and transmission options and is priced closer to the Toyota Hilux.

However the question is, will having two similar products in different price brackets going to benefit Ghandhara? Whether JAC T6 will help Ghandhara capture a greater market share or will create problems for Isuzu D-Max in a longer run, we will have to wait to find out. 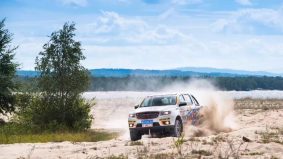 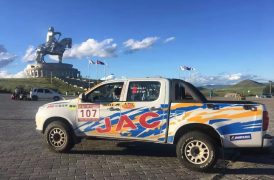 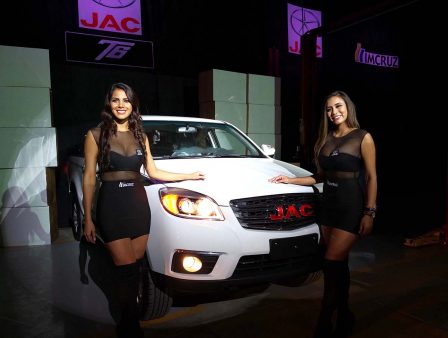 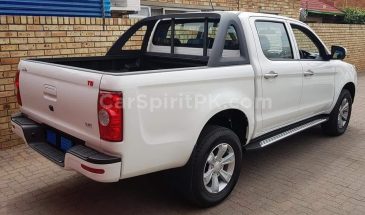 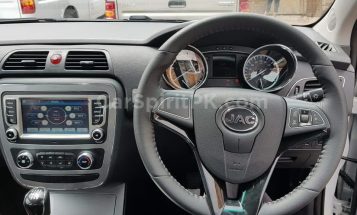 an absolute gem of a written piece sir. hats off you you

Kindly give specification and features comparison between JAC T6, Revo and D-Max