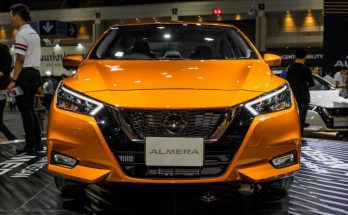 Nissan is displaying the all new Almera at the 2019 Thai Motor Expo. The Almera is known as Versa in North American markets whereas its marketed as Sunny in Middle East and most other parts of the world. 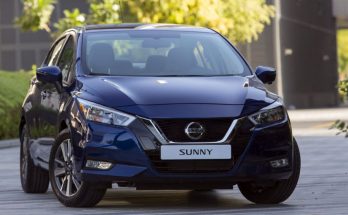 The all-new 2020 Nisan Sunny sedan has just made its Middle Eastern debut at the ongoing Dubai Motor Show. This generation was first unveiled in April earlier this year in USA where its called as Versa, while it has now made its simultaneous ASEAN debut in Thailand as well where the Sunny is sold with Almera nameplate. 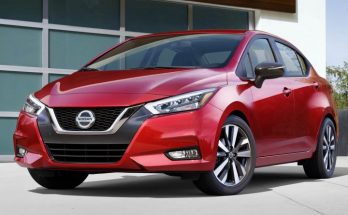 Nissan has unveiled the third-generation (N18) Versa sedan just week ahead of its official debut at the 2019 New York International Auto Show (NYIAS).