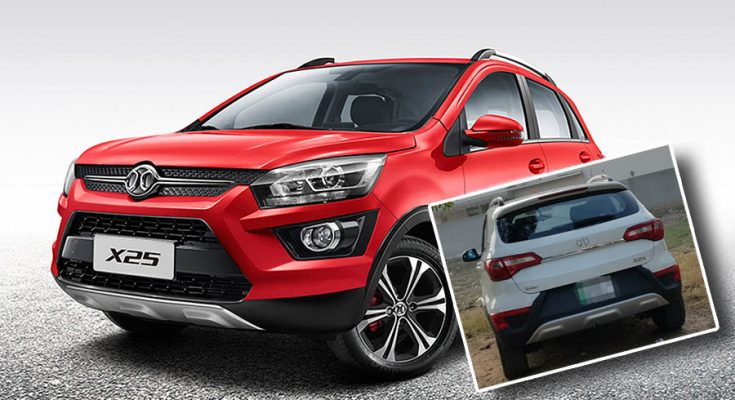 BAIC X25 crossover SUV has been seen in the city of Lahore which suggests that Sazgar will introduce a range of vehicles including hatchbacks as well as SUVs. 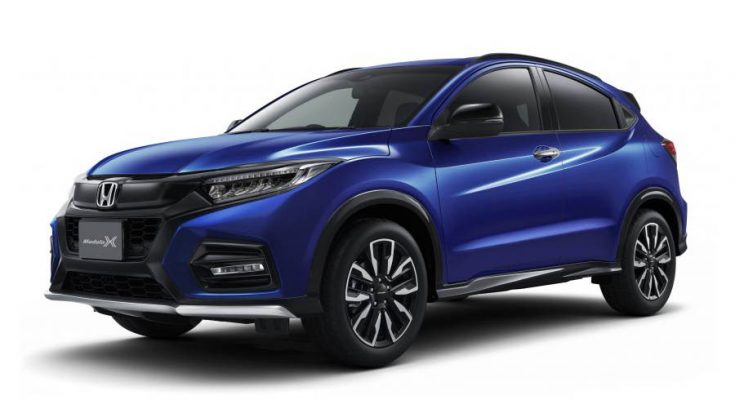 Honda has launched a new Modulo X variant for the Vezel (HR-V) crossover in its home market in Japan. The Vezel was launched back in 2013 and is nearing its production run, with these new versions Honda intends to keep the sales intact before the new model replaces it. 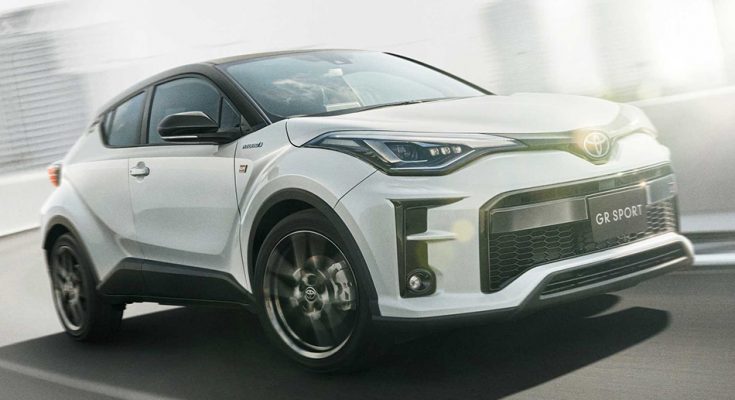 Toyota’s in-house performance division Gazoo Racing is now introducing a spiced-up C-HR GR Sport which will be available in JDM models only. 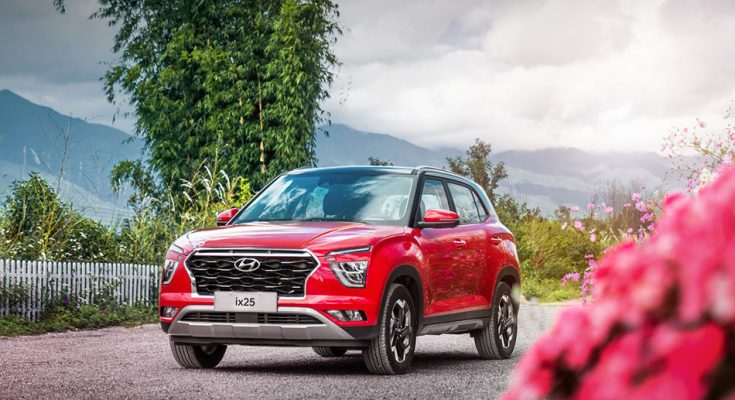 Hyundai is all set to introduce the second generation ix25 subcompact crossover (also known as Creta) in the Chinese market. The 2nd gen ix25 first appeared at the 2019 Shanghai Auto Show earlier this year, while recently the final production versions were revealed to auto journalists during a media drive event. 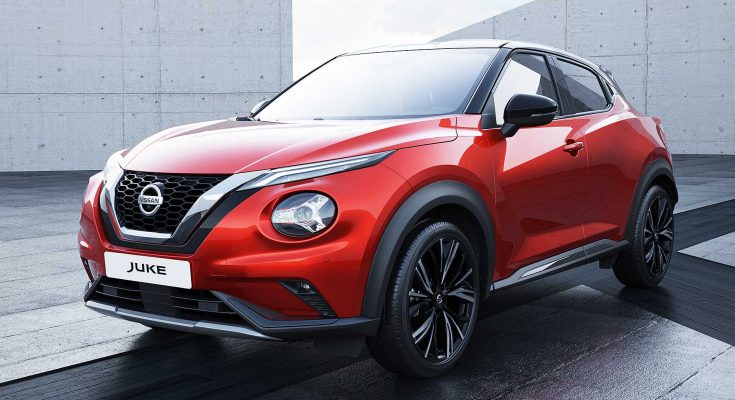 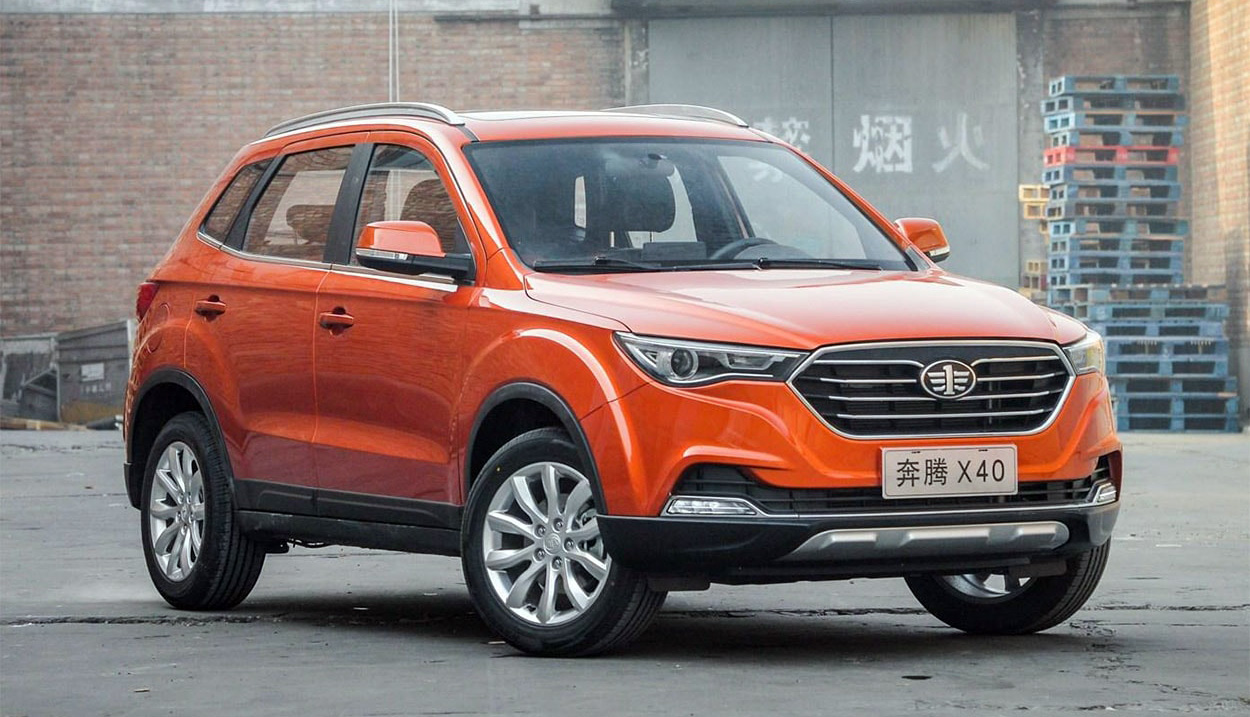 After the stunning Bestune T77 SUV, which is making wave in the Chinese as well as Middle-Eastern market, the next in line will be the T33 SUV which is apparently a facelift version of the FAW X40 SUV. 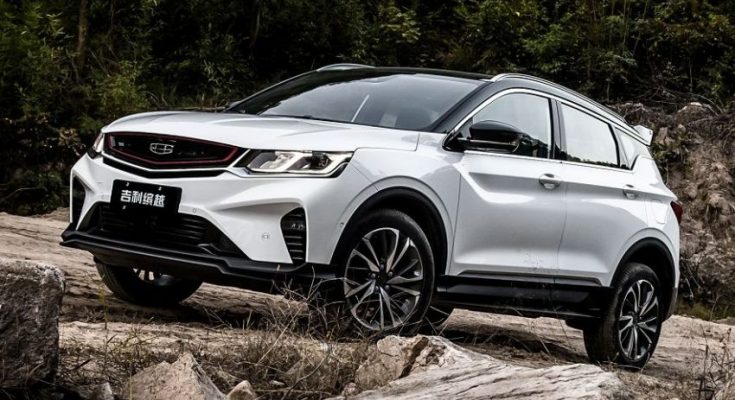 A camouflaged Geely SX11 Binyue has been spotted road-testing in Malaysia. The crossover will form the basis of the Proton X50, which will be slotted below the X70 SUV. 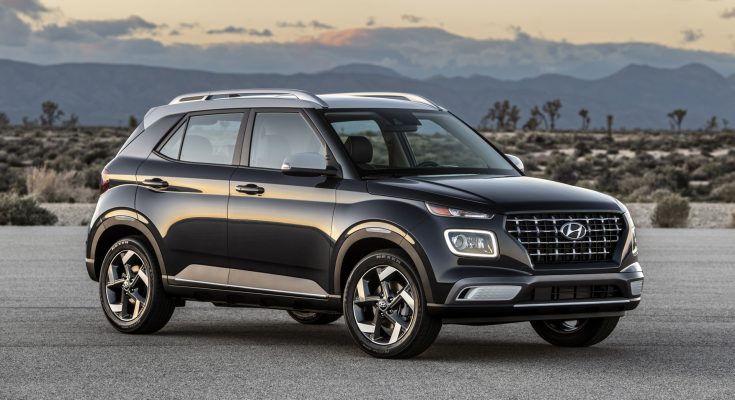 The exterior and interior of Hyundai Venue have leaked ahead of its world debut at New York Auto Show 2019, scheduled to begin on 17th of April 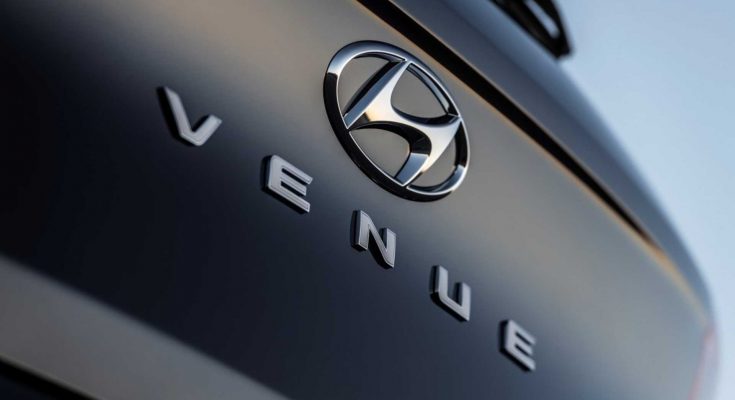