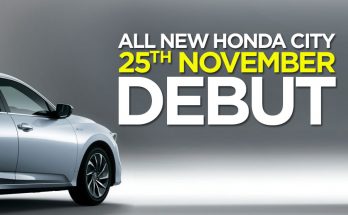 Honda is all set to unveil the 7th generation City subcompact sedan on the 25th of November in Thailand ahead of the 2019 Bangkok Motor Show. After debuting in Thailand, the 7th gen Honda City will go on sale in Thailand towards the end of this year followed by its Malaysian and Indian debut by early 2020, while it will begin reaching other markets there after. 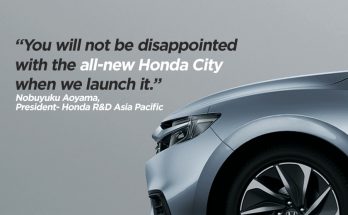 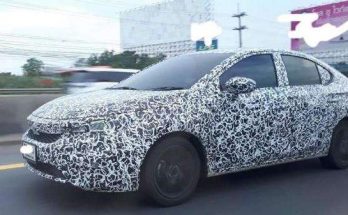 We are less than a month away from the global debut of the all new Honda City in Thailand. The popular subcompact will enter into the 7th generation and after Thailand, is slated for its Malaysian and Indian debut by early 2020, while it will begin reaching other markets there after. Now another image of a camouflaged test mule has appeared on the internet giving us a better picture of the car’s front. 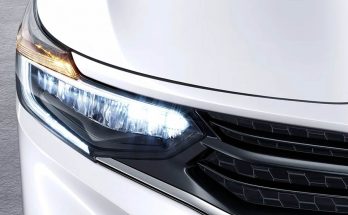 Details related to engine and transmission of the all new 7th generation Honda City are now available. 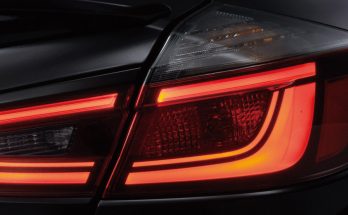 Honda is all set to introduce the 7th generation of its City subcompact sedan. The all new model will break covers in Thailand in November, followed by Malaysian and Indian market launch by early next year. 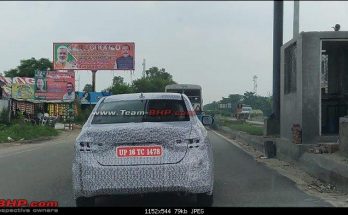 7th gen Honda City test mules have been spotted in India which will be the second market after Thailand to receive the new City, most likely towards the beginning of 2020. 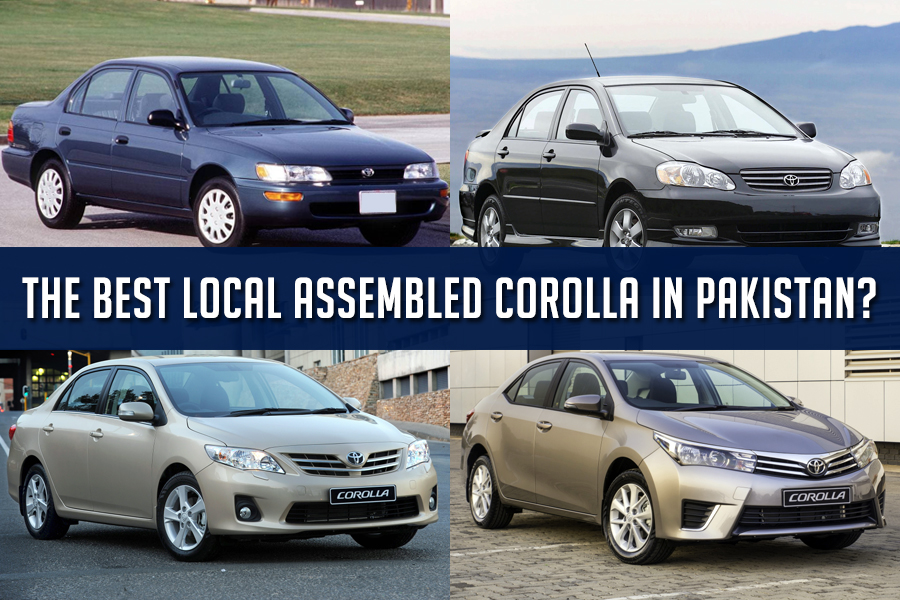 Toyota Corolla is the world’s most successful car having sold most number of units in the history of automobiles, as well as being the global … 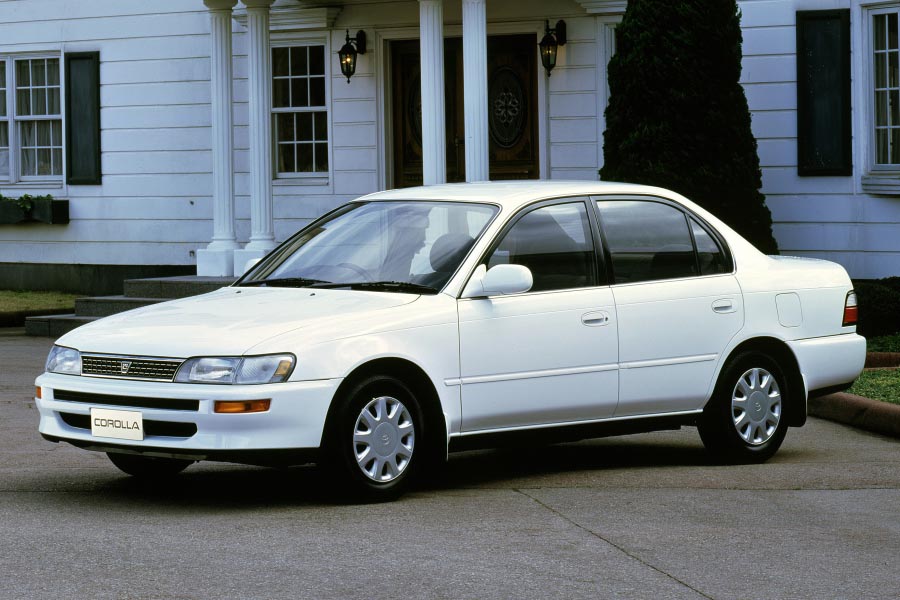 Toyota Corolla without any doubt is the world’s most successful car. In 2016, Toyota marked the 50th anniversary of the Corolla, as one of the …