Apart from a different fascia and rear combination lamps, the vehicle is off course identical to the Chery QQ which was introduced in Pakistan by Karakoram Motors back in 2005, however the QQ had an 800cc engine under its hood. 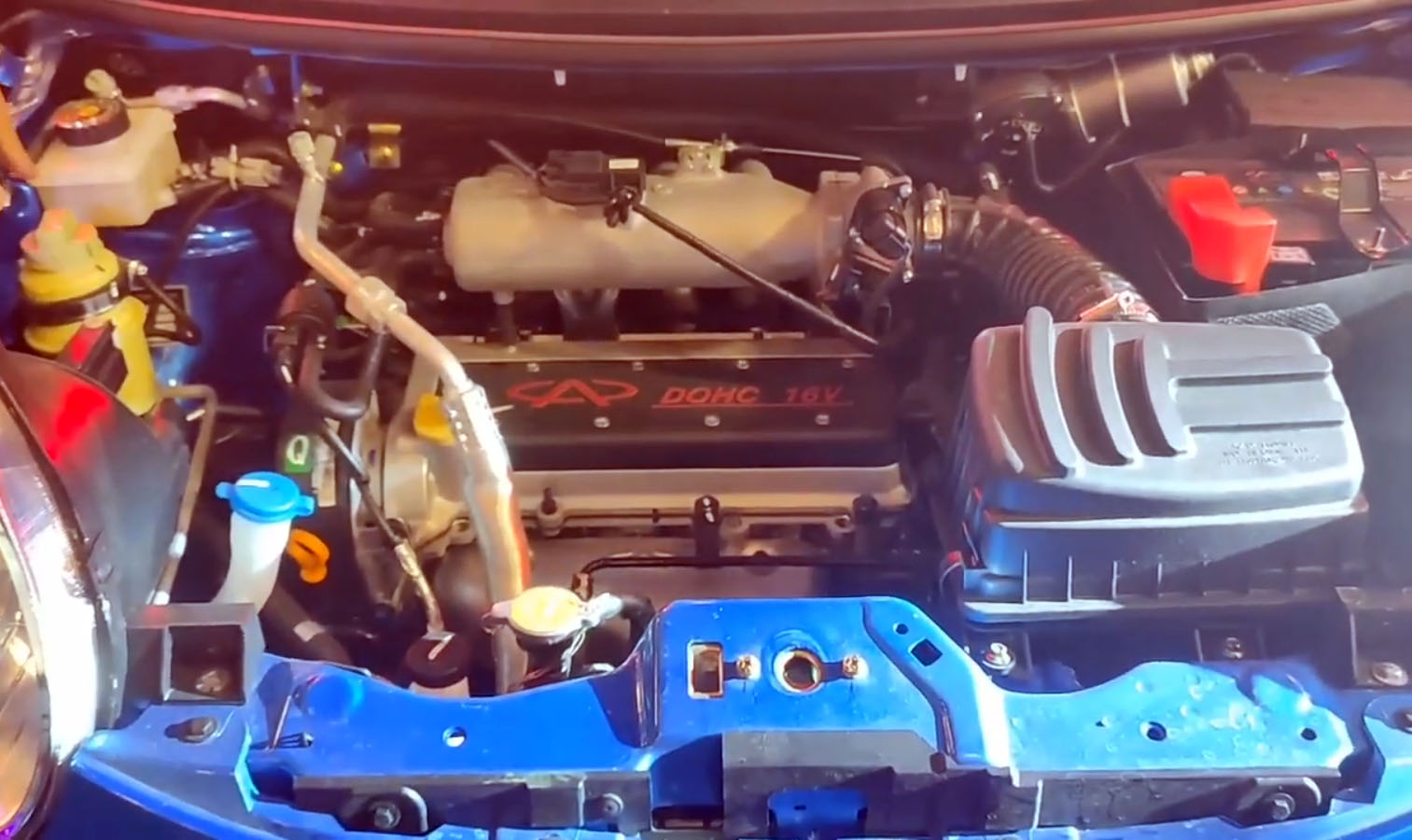 On the contrary, the United Alpha hatchback is powered by 993cc unit capable to churn out 69hp of power and 93Nm of torque and comes paired to a 5-speed manual transmission. According to the company an automatic variant will be introduced towards the mid of this year.


In addition to the launch of United Alpha, the company during the event also revealed its plans to introduce more (Chery branded) vehicles in Pakistan including sedan, SUVs and vans. Plus there is an electric version of United Alpha in the pipeline that will help the company position itself to benefit from the new EV policy.

Although a 15 year old car & a globally obsolete model (yet another one for Pakistani market) the United Alpha with its rather lower price tag (considering other 1000cc hatchbacks) is expected to get decent attention from the auto consumers of Pakistan.

The initial impression & test drive of United Alpha hatchback will be posted here shortly, so stay tuned to CarSpiritPK.