Earlier today, Honda officially revealed the prototype of 11th gen Civic sedan giving us a window to preview the latest generation of the automaker’s longest running nameplate that first debuted back in July 1972.

Off course being a prototype means once can expect the final production model to be a little different than the one revealed today, however the changes will be minimal and will likely comprise of some tweaks here & there.

So far there is a mixed feedback on the prototype design, both from local as well as international automotive audience. Since Civic is to Honda what Corolla is for Toyota, so the car being available in most parts of the world has a long list of followers from all around the globe, and with that the expectations are always high.

Many don’t like the subdued design language of the 11th gen Civic prototype that leaves behind the extravagant styling of its predecessor. But naturally anything new requires some time to absorb into people’s minds especially if it’s coming as a replacement of a highly successful product. However it remains a fact that the prototype tries to remain connected to existing Honda models that we have already seen and there isn’t an all together new element here, unlike the current 10th gen Civic that was something completely new & different from the rather boring 9th gen model it replaced. 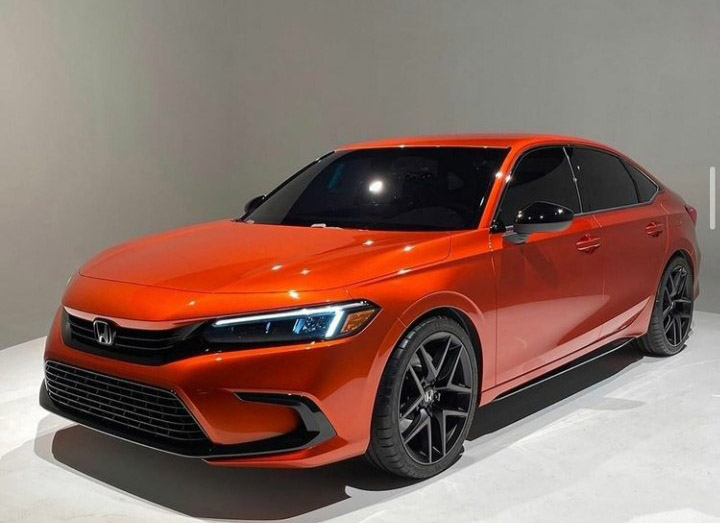 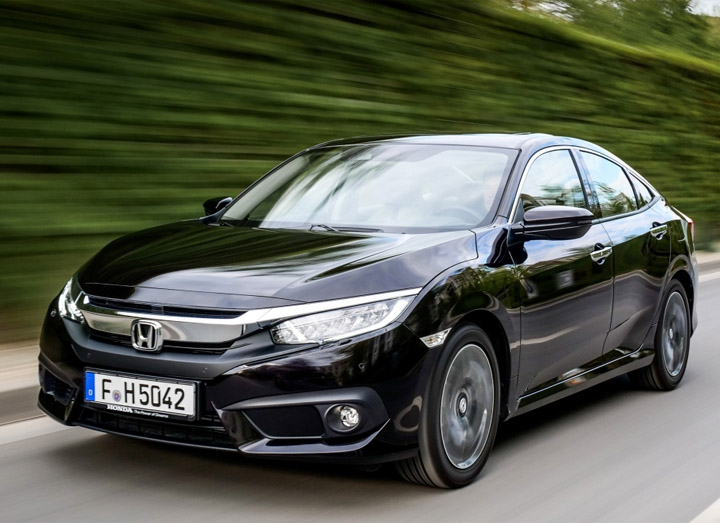 As said earlier, the 11th gen Civic takes overall a very simplified design approach compared to the ravishing styling of the 10th gen. From the creases & divisioning of the bonnet to that bold solid wing identity up front, flanked by a well designed bumper with multiple air dams and engraved fog lamp housings, the 10th gen Civic looks a lot more aggressive than the 11th gen which gets a slender grille, wider & unified air dam and a rather smooth bumper design. 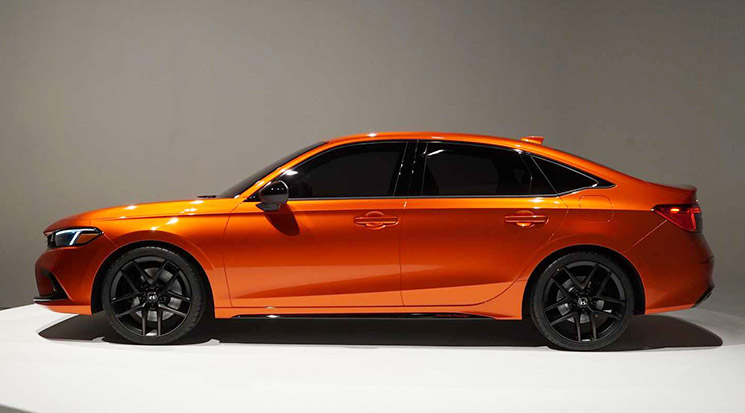 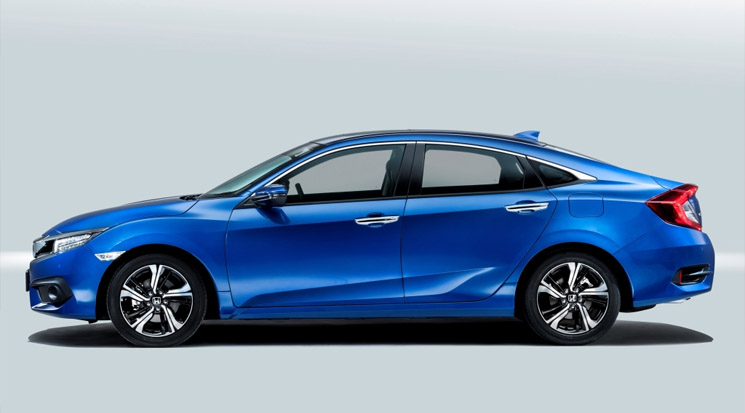 The side profile of the 11th gen Civic prototype looks much reminiscent to that of current generation Accord. It has a flatter bonnet, a straighter character line, and despite a sloping roof line adapts a rather leveled trunk. The 10th gen again looks much sportier when seen from the sides. Moreover the side mirrors in 11th gen Civic have been relocated back to the doors (like 8th gen) instead of being mounted on the base of A-pillars as in the current 10th gen model. 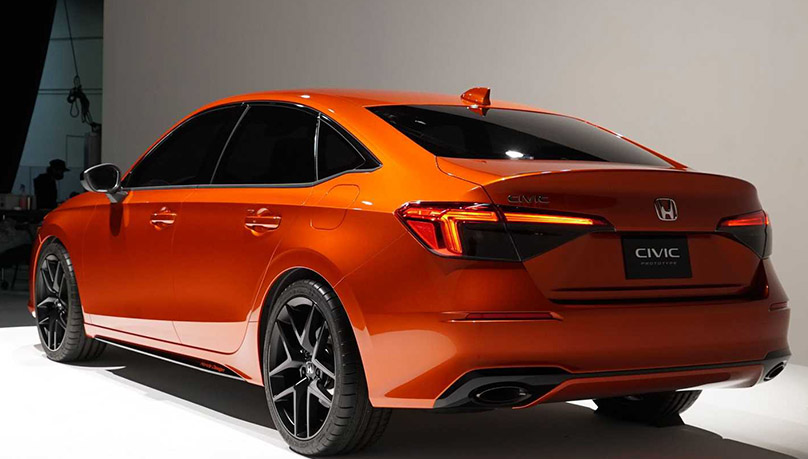 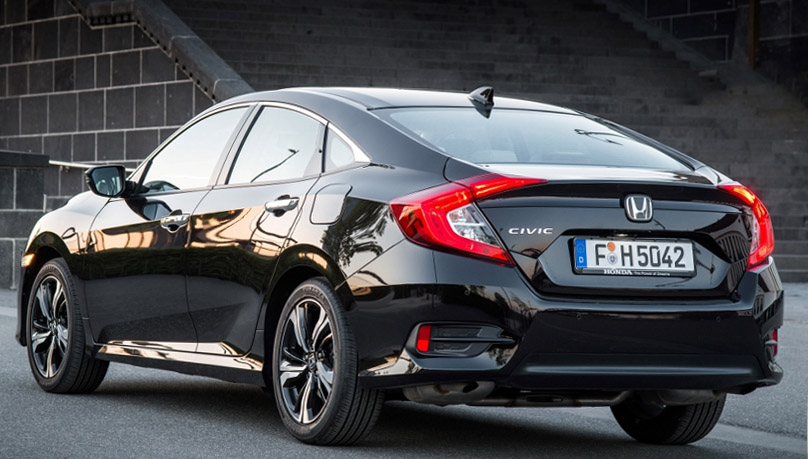 The rear end of the new Civic prototype is unmistakably the current generation Accord with LED light signatures reminding us of the latest City sedan, replacing the boomerang style tail lights of Civic X. It again establishes the look of a larger sedan than the coupe-inspired styling of 10th gen Civic. The bumper also looses out on creases and additional reflector housings in favor of a simplified diffuser at the lower section featuring exhaust outlets on either ends. 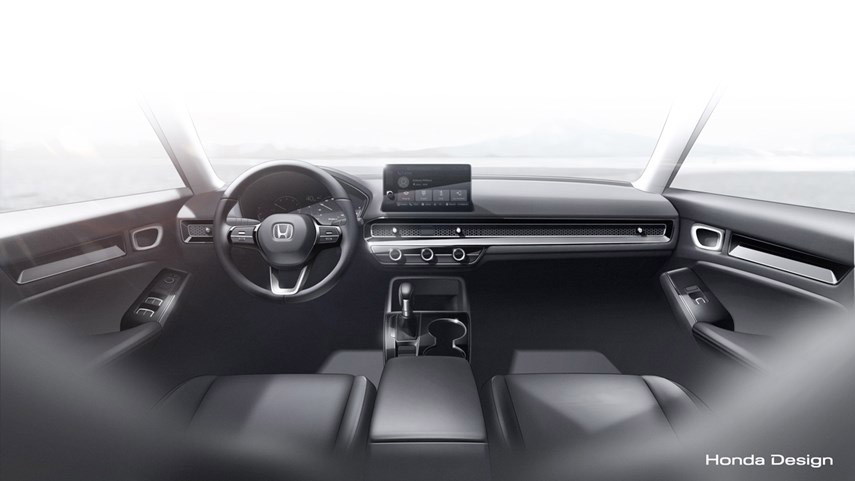 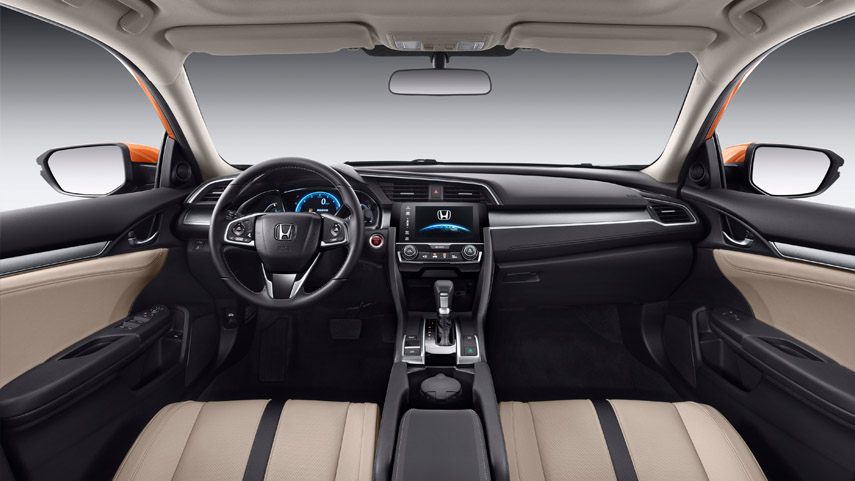 Honda hasn’t reveled the interior images other than a design sketch that shows a retro-inspired clean and minimalistic interior that tries to mimic the straightforward designs of earlier Civic models– think 3rd gen & 4th gen interiors. Still there is a digital instrument cluster and a floating 9-inch infotainment system mounted on top of the dashboard. Compared to this the 10th gen Civic had a futuristic approach with an embedded multimedia system instead of a floating unit.

The company is yet to release details on the powertrain options as of yet, but it did confirm the 11th gen Civic will offer “more powerful and fuel-efficient powertrains” than the 10th generation Civic. The Japanese automaker again hasn’t given details of the safety equipment other than revealing the fact that it will introduce multiple new active and passive safety systems, which might include new airbag designs (central airbags) as well as an updated Honda Sensing safety suite to improve the vehicle’s safety.

So there you are, the 11th generation Honda Civic prototype versus the 10th generation model it will be replacing. What is your opinion regarding the design theme of the 11th gen Civic, let us know with your feedback.

It looks more and more like German cars.
The real question is if it will have 6-sp manual gear?

thats the real question for only us lot petrolheads. Rest of the market is happy with autoshifts

It’s the Accord Mini