Turkey’s Automobile Joint Venture Group (TOGG), which is building country’s first mass-produced domestic car, has signed an agreement with Chinese company Farasis for the use of its battery cells in the range of TOGG products.

The consortium unveiled its first car model in December last year, and aims to start production in 2022. It will use facilities in western Turkey that will produce 175,000 units a year. Battery cells will be provided by Farasis, and the battery modules and packs will be jointly developed and produced in Turkey, the TOGG statement said. 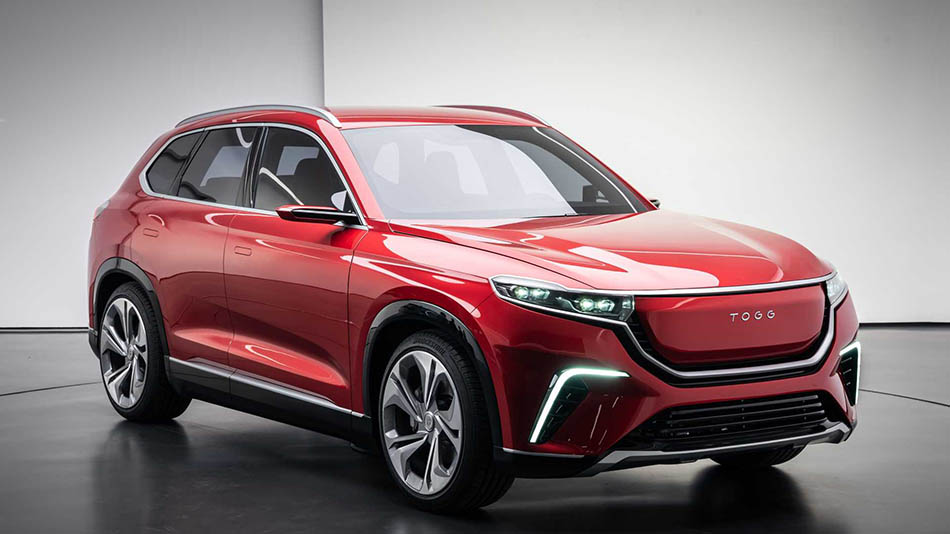 Farasis is among the world’s leading producers of Li-ion batteries, an advanced battery technology that uses lithium ions as a key component of its electrochemistry. TOGG will also cooperate with the Chinese battery maker in the development of energy storage solutions for Turkey.

Related: Bangladesh Will Roll Out Its First Car Next Year

The first TOGG model will be an SUV that will be 51% locally produced when it hits the market in 2022, followed by the sedan model whereas the localization percentage is projected to gradually increase to up to 68% by 2026, according to Turkey’s Industry and Technology Minister Mustafa Varank. 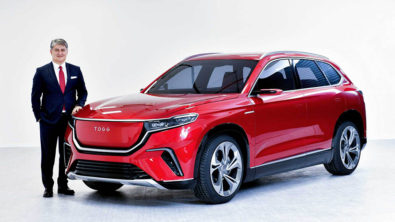 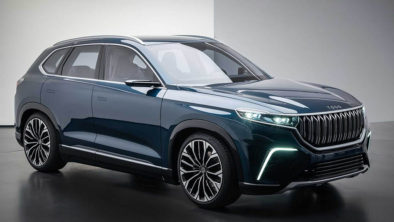 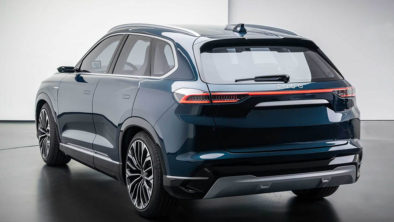 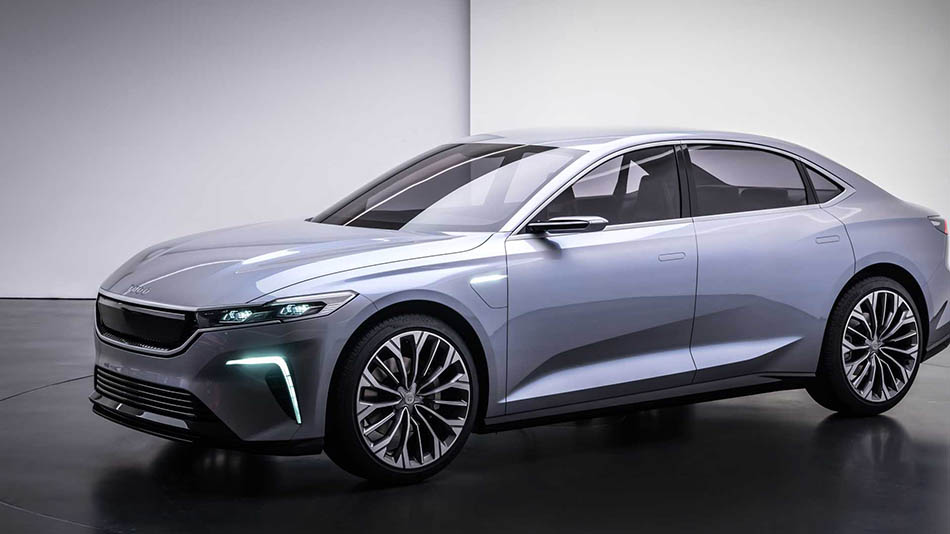 TOGG is projected to produce 5 different models including an SUV, sedan, hatchback, crosser and MPV by 2030 and will own the intellectual and industrial property rights to each. Vehicles will have a range of 300-500 kilometers while batteries could be fast-charged to up to 80% in less than 30 minutes.