Next Generation Suzuki Celerio to Debut in Q1, 2021

Like everything else, the Coronavrirus pandemic jolted auto industry all around the world. Due to lockdowns, not only that the production & sales were suffered but development of new models also took a hit. One of those many affected cars is the next generation Suzuki Celerio, which was originally planned for a late 2020 debut but its launch has now been pushed to the first quarter of 2021.

Still, the company is extensively testing the prototype which is being spied on the Indian roads on regular intervals. India will again be the first market to receive the 2nd generation of Celerio hatchback. The most recent spy images of the test mule reveals significant details related to the exterior and interior of the next generation Celerio.

As per reports, the all new Celerio won’t just be a facelift but a full generation change and will be based on the same lightweight ‘Heartect’ platform which underpins the current-gen Swift & Wagon R. The 2021 Celerio will grow in size as well and is expected to have a longer wheelbase & a wider cabin than the current generation model (Cultus) we have here. Undisguised images are still not available however the camouflaged test mules still give us a hint of the car’s increased dimensions. 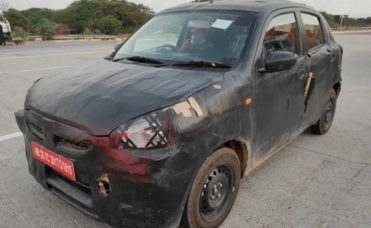 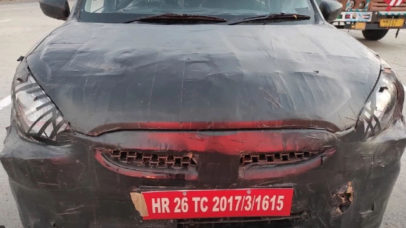 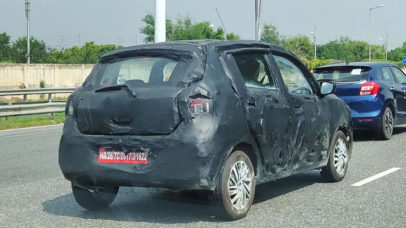 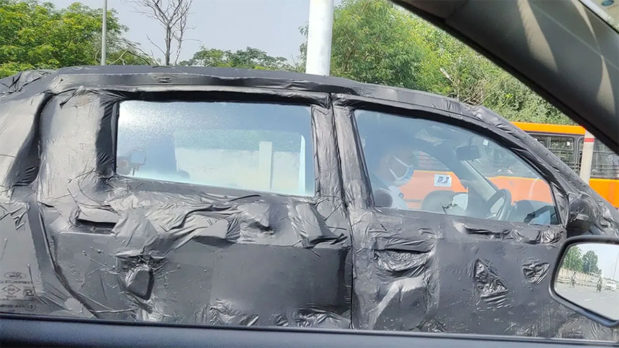 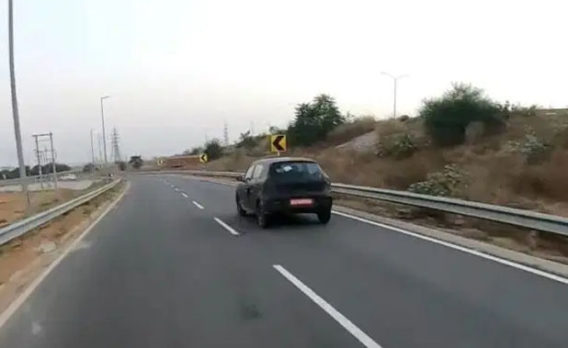 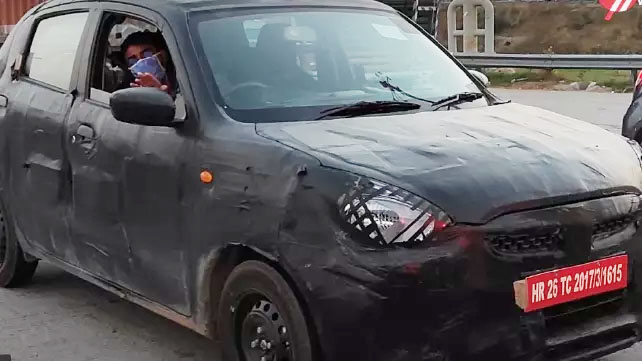 The exterior is a complete overhaul from the existing model with test mule hinting a redesigned profile with new grille and headlamps. Additionally there will be a brand new pair of taillights with LED signatures, redesigned rear bumper and well-designed tailgate with embedded roof spoiler & stop lamp. The spotted prototype appears to be a base version that has steel rims. 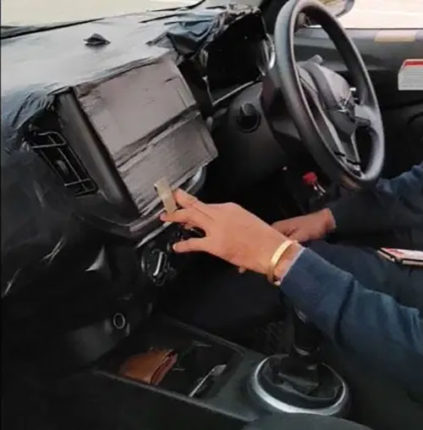 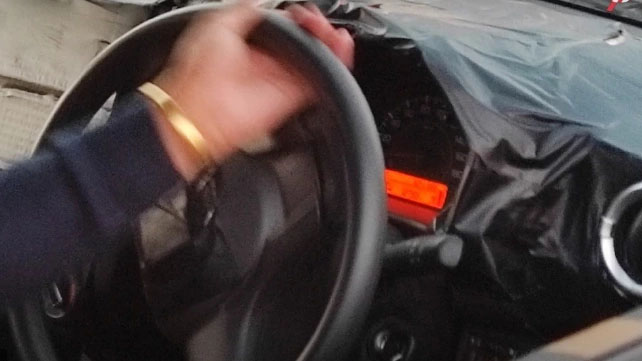 Interior of next generation Suzuki Celerio

The interior spy shots also show a camouflaged dashboard hiding much of the details. However, we can still spot the 3-spoke steering wheel, vertically oriented air vents around a large protruded multimedia unit housing, revised center console area with 12V power socket below the air-conditioning controls. The instrument cluster also gets a bigger multi-information display area behind the steering wheel.  The next generation Celerio is speculated to come equipped with an updated infotainment system with Apple CarPlay and Android Auto connectivity. 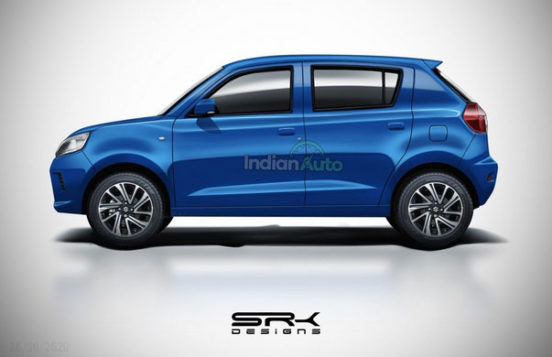 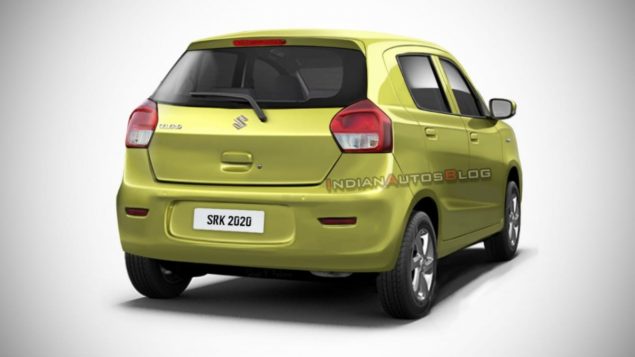 In terms of engines, the all new Celerio will likely come with two engine options. Alongside the known 1.0-liter petrol, there will likely be a more powerful 1.2-liter K-series petrol engine with transmission options including a 5-speed manual and an AMT automatic. A factory-fitted CNG version will also be offered in the Indian market. 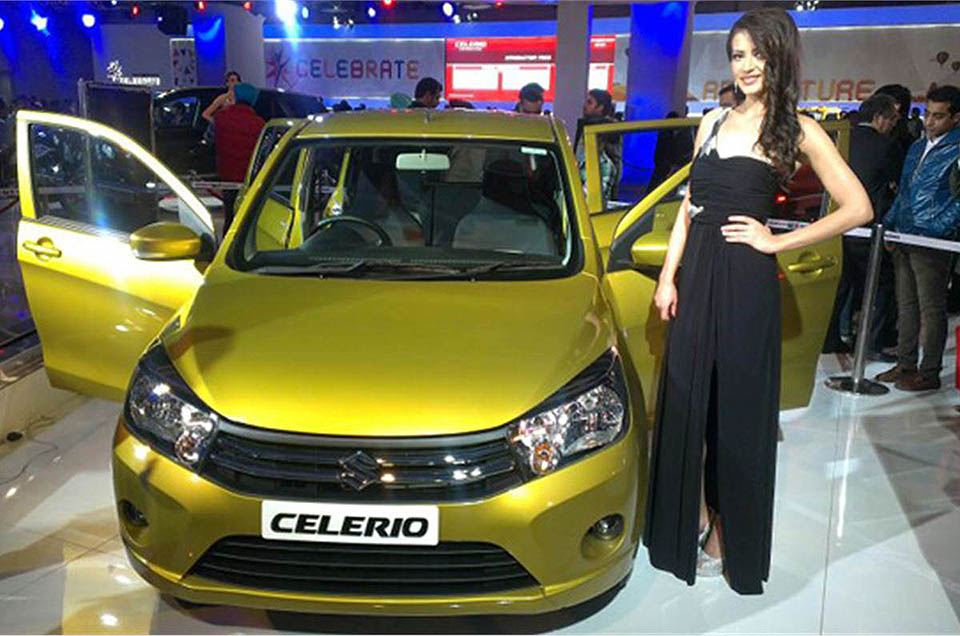 Suzuki Celerio was first launched in India back in 2014 and received a mid-life facelift in 2017. The hatchback has been around for 6 years and has witnessed a decent success regardless of the increasing competitors. It is considered as one of the most affordable options in the budget segment that offers the benefit of AMT (automatic) transmission in a very cheap price. Bear in mind the Celerio in India is priced from INR 4.46 lac (PKR 9.57 lac) for the base LXi version and goes as high as INR 5.72 lac (PKR 12.27 lac) for the most expensive VXi (O) CNG variant.

In Pakistan the Celerio is being sold under Cultus nameplate and was introduced in 2017. Although it’s too early to expect the new generation Celerio to arrive here, however according to a recent report by just-auto, the 2nd generation Celerio in addition to India will also be made in Thailand and Pakistan. So it means that somewhere down the line the next generation Celerio will arrive here as a replacement of the current Cultus (pre-facelift) however it’s hard to remember when exactly a Pak Suzuki product was replaced after a standard 6-years lifespan.

The current Cultus in Pakistan will complete its 6 years cycle in year 2023, after which nobody knows whether there will be a facelift, or if we keep our faith on the just-auto report, then we might be able to welcome a newer generation model at least 3 years away from now.

Facelift is a better version of the same thing. It is better that they wait for the facelift and launch it in Pakistan along with the global launch.