Muslim world is in a state of outrage regarding the publishing of blasphemous content by France disrespecting our holy Prophet (PBUH). Many Muslim countries have already started to boycott French products or those having some sort of connection with France. 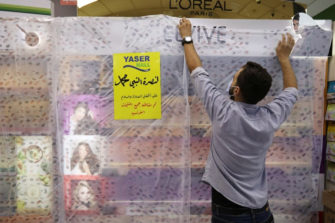 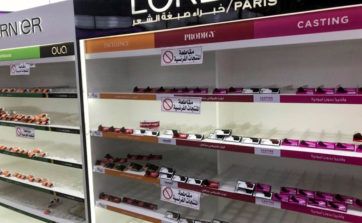 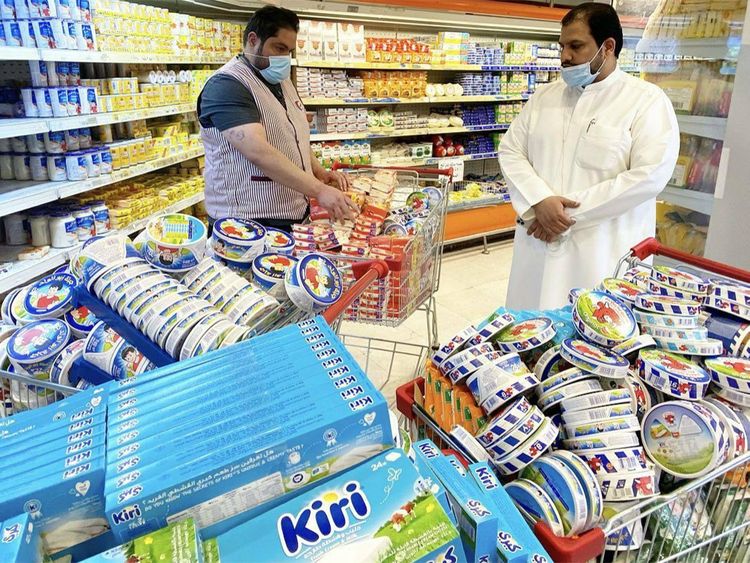 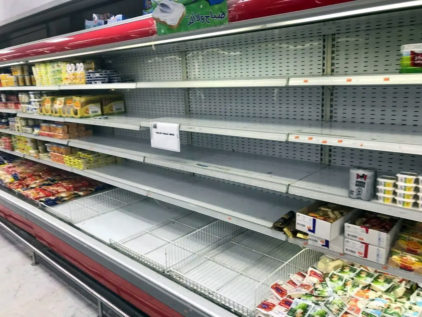 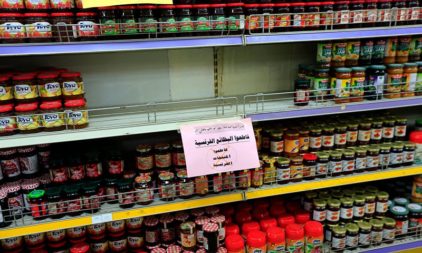 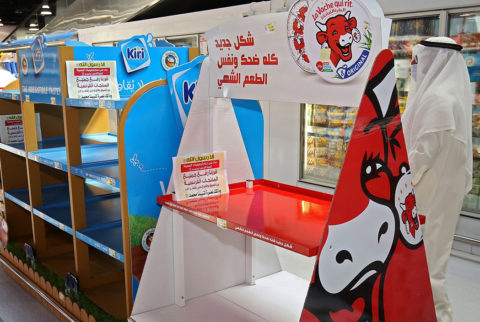 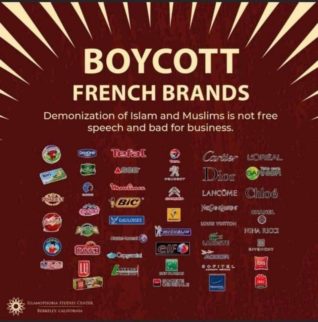 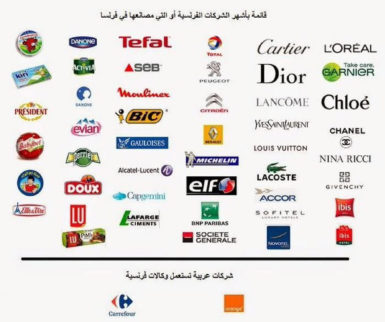 Although the boycott wave is yet to effectively reach here, companies are already starting to feel heat as Continental Biscuits (LU) had to publish a clarification statement disassociating itself from France as viral images circulating on social media which urge people to boycott French products include the LU logo as well.

We have already seen certain boycott campaigns here in the past as well. Although the impact was momentary, the campaigns were still effective enough to create economic turbulence for associated companies.

Now coming to automobiles, Lucky Motors has been in talks with French automaker Peugoet to introduce its range of vehicles in Pakistan. Last year, an expression of interest (EoI) and a memorandum of understanding (MoU) was signed with Groupe PSA of France to assemble, manufacture, market and sell Peugeot branded passenger cars and light commercial vehicles here. As per recent reports, the company was planning to launch at least 1 such SUV before July 2021. 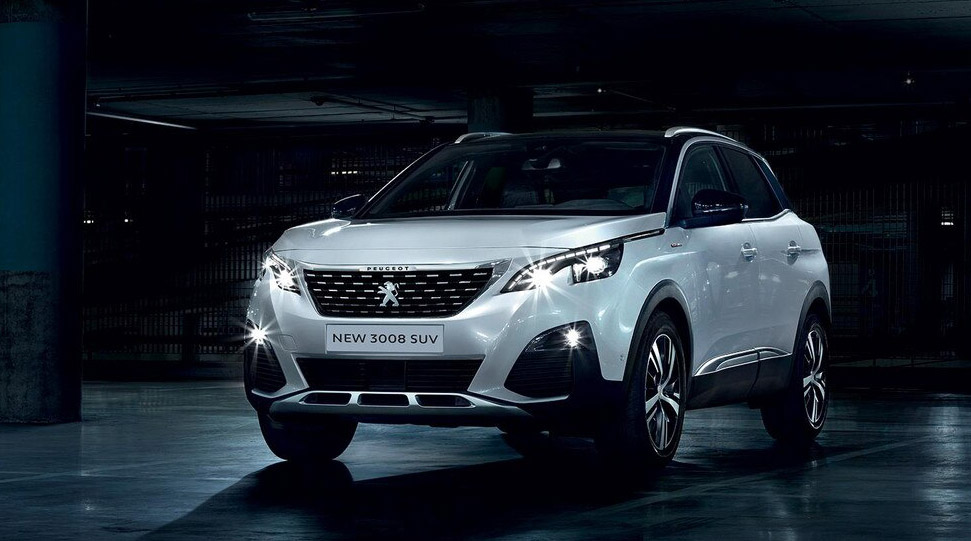 How long the recent inferno against French products will last and what will be the impact of this outrage on Lucky Motors’ plans to introduce Peugeot cars in Pakistan is yet unknown at this stage. However even those moderate Muslims who aren’t fully practicing Islam in their daily lives, never tolerate anything that goes against the respect of Prophet Mohammed (PBUH). Considering a series of such blasphemy attempts that keeps on arising from French soil every now & then, do you think Peugeot cars having a French connection will find it difficult to attract buyers in Pakistan, particularly in presence of viral social media campaigns urging to boycott French products? Do l et us know with your comments.

It is truly remarkable that even a Muslim who does not apparently practice Islam is softened when such instances arise. Moreover, I have even noticed that such people stop their cars to accommodate safe and early passage for people going to namaz. I pray for their professional success every time I see them doing this. This thing misses even in the people who fly about on their bike or rickshaw wearing piece of cloth on their shoulder. I must say that French cars are also going to face a dead end if launched in our market. Already people have stopped… Read more »

One thing more, I cannot understand why Pakistanis buy LU biscuits? Much better and even cheaper biscuits are available through Ismail Industries, also known to some as Bisconni.