Subaru has set a new Guinness World Record for the largest parade of Subaru cars during the 2020 Subaru Tecnica International Subiefest, which took place at the OC Fair & Expo Center in Costa Mesa, California. 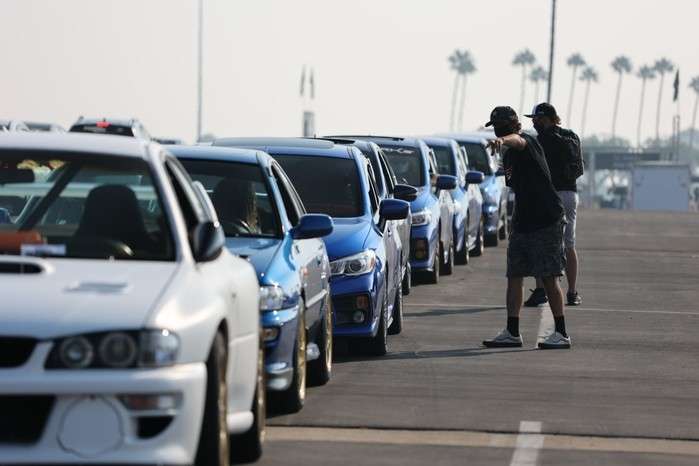 1,751 Subaru vehicles including WRX, WRX STI, Forester, Outback, and Crosstrek models participated in the parade, beating the previous record that was set in 2015 in Russia with 549 vehicles. Russian Subaru owners surpassed the previous American record set on 13th July 2013, with 371 cars. The new world record of 1,751 Subaru cars will be hard to beat. Subaru announced on its social media pages:

According to the company, the parade spanned 3.2 km and was organized as an alternative to its traditional festival to ensure the safety of attendees during the pandemic. Subaru registered cars in one-hour time slots to avoid a massive traffic jam and limited the caravan to 200 vehicles per hour. It took a considerable effort from all involved to pull it off. 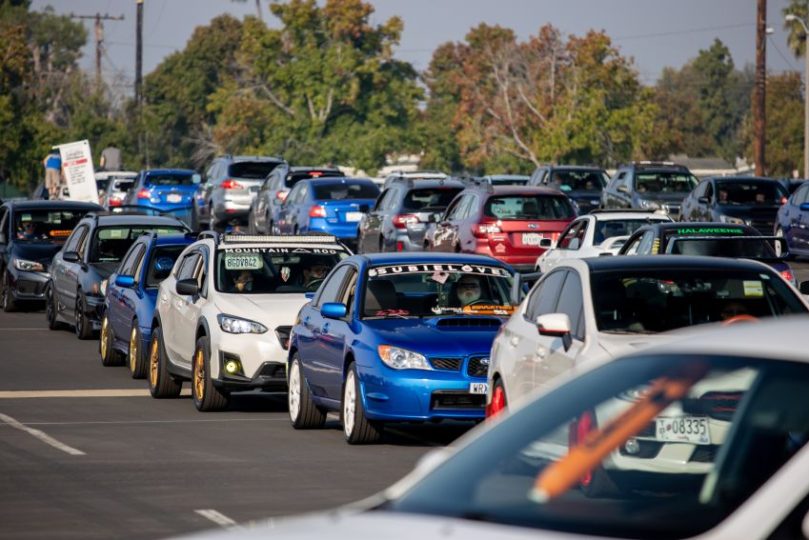 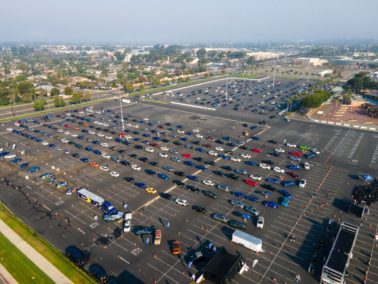 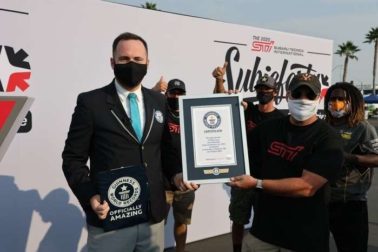 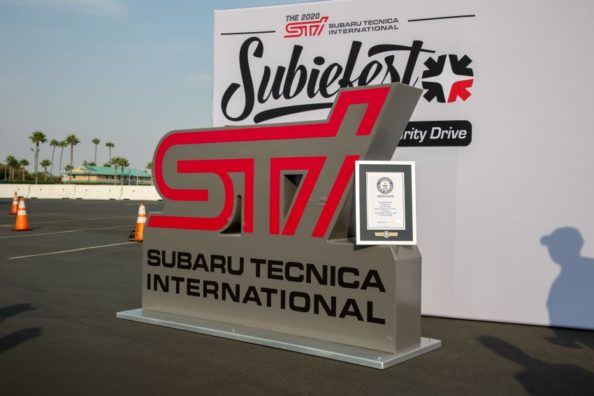 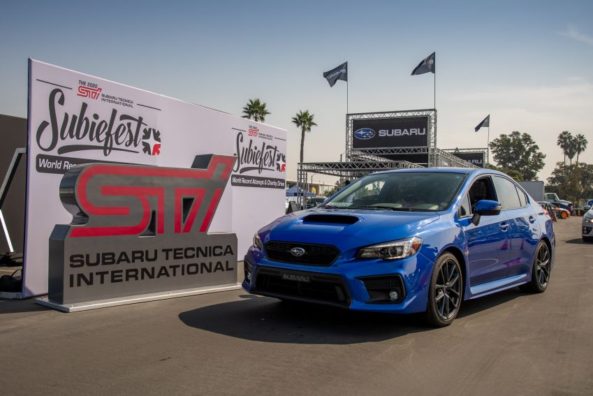 During the event, Subaru also teased the next generation BRZ with a camouflaged prototype sitting behind a curtain for Subiefest attendees to view the new sports coupe. According to company, the all new BRZ would make its global premiere this fall. As per reports, the next gen Subaru BRZ will get a new 2.4-liter engine producing 217hp of power and 240Nm of torque.

Let people be reminded that the SUV/CUV craze was in fact started by the success of Subaru’s Outback which is basically an elevated station wagon with AWD. In Pakistan, Subaru J10 (pre-facelift 1st gen) is still found plying on the roads whereas the Subaru Domingo (first gen) also used to be seen in quite a few numbers but cannot be seen on the roads anymore. Domingo had a high level of visual appeal and driving pleasure compared to Suzuki Bolan, however its engine sat on the rear axle and radiator was at the front in the bonnet and most of… Read more »

Domingo was nice for its time and its looks are still relevant today. It looked like a mini-version of Toyota TownAce LiteAce because of its quad-headlights, sloping façade and side sunroofs.

Subaru may not be the largest automaker but they have been a trend-setter. They definitely have a loyal owner base and dedicated fan-following around the world. Lovers of their niche products are very vocal and have various fan clubs and societies. Even the company itself takes enough interest to arrange events and activities for their customers.