Kia just witnessed record sales in a month in India with 18,676 units sold in September 2020. This is the highest-ever figure since the South Korean automaker stepped in the Indian market back in August 2019.

Kia was already enjoying a tremendous response from Seltos, however with the launch of Sonet the sales have sky rocketed. Kia has also taken the 4th spot in September sales charts in the Indian car market. 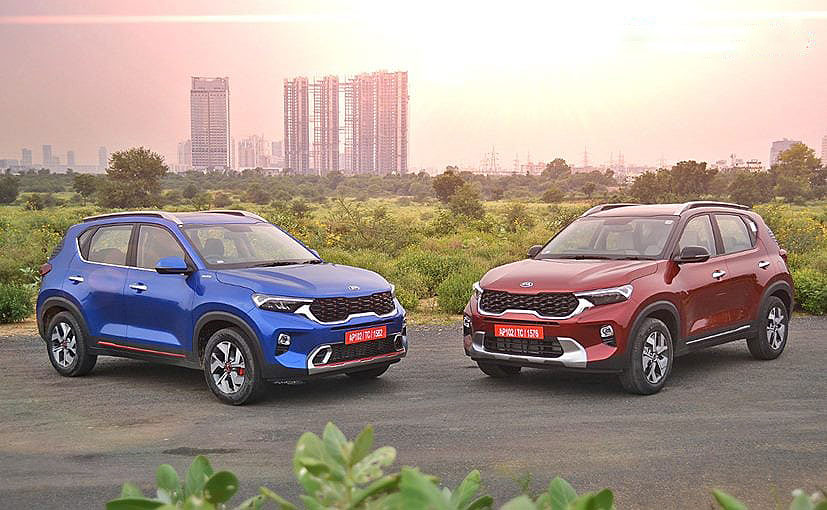 According to an official press release issued by the company, Kia sold 9,266 units of Sonet in India within just 12 days which was the main factor for the tremendous increase in the month’s sales figures which stood 72% higher than 10,845 vehicles sold in August 2020.

Sonet is considered a key product for Kia, not just in India but for international markets as well. According to Kookhyun Shim, Managing Director and Chief Executive Officer at Kia Motors India, Sonet has to play a big role for the company. He said:

“Sonet has completely transformed its segment. Bookings for the Sonet continue to rise on a daily basis which stands over 35,000 till now. The sales of our other industry-leading products like Seltos and Carnival are also encouraging.”

Kia Sonet in India comes equipped with a choice of 1.2L naturally aspirated petrol, 1.5L diesel and 1.0L turbocharged petrol engine and is priced between INR 6.71 lac (PKR 15.13 lac) and INR 11.99 lac (PKR 27.0 lac). The subcompact crossover comes loaded with features the details of which can be found here. 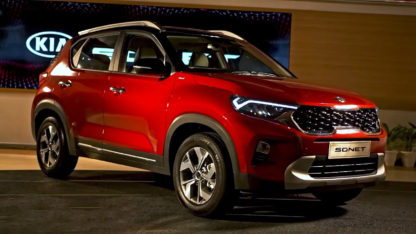 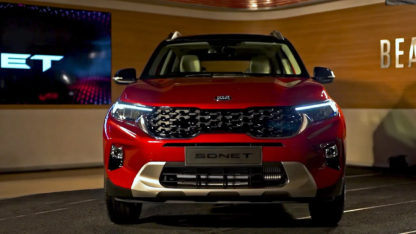 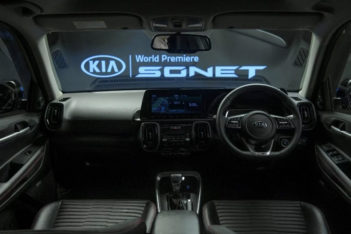 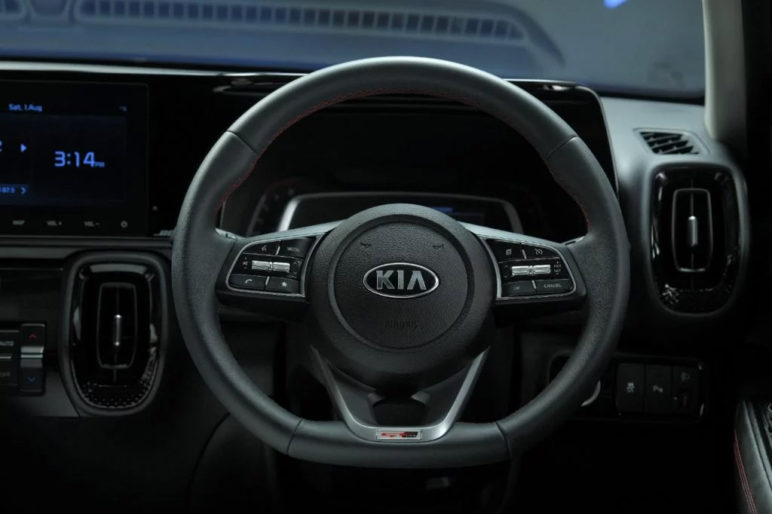 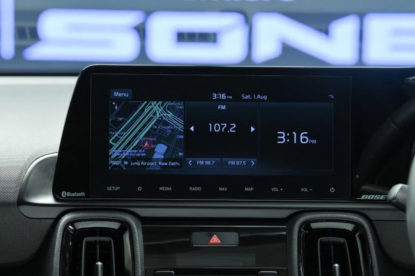 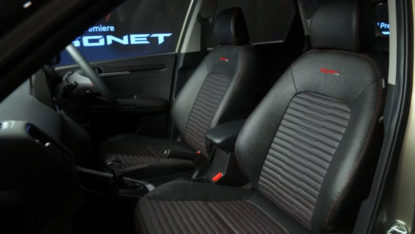 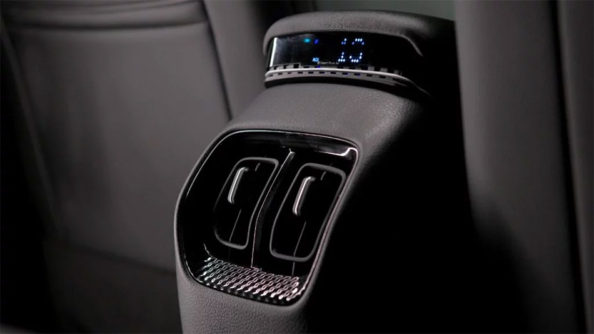 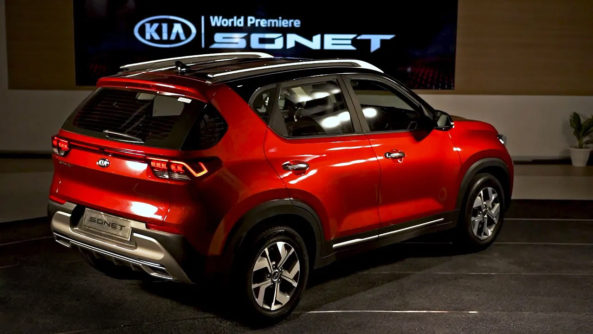 Kia in Pakistan is reportedly planning to launch at least 4 more models before July 2021 in order to reap the benefits of Auto Policy 2016-21. Kia is reportedly considering to launch a crossover slotted below the Sportage that will entice Yaris and City customers to convert to SUVs. Last month Kia Pakistan’s official Facebook page had also requested its followers to give feedback on Sonet. Whether the subcompact crossover is destined to be introduced in Pakistan, we will have to wait to find out.

Nice Car. Thanks for sharing..