Electric carmaker Tesla has filed a lawsuit against US President Donald Trump’s administration, aiming to end what it calls “unlawful” tariffs imposed on certain parts imported from China.

The lawsuit, filed on Monday in the New York-based Court of International Trade, says the 25% tariffs imposed by the US Trade Representative on a list of products including spare parts like terminals Tesla uses in its cars are “arbitrary, capricious, and an abuse of discretion.” 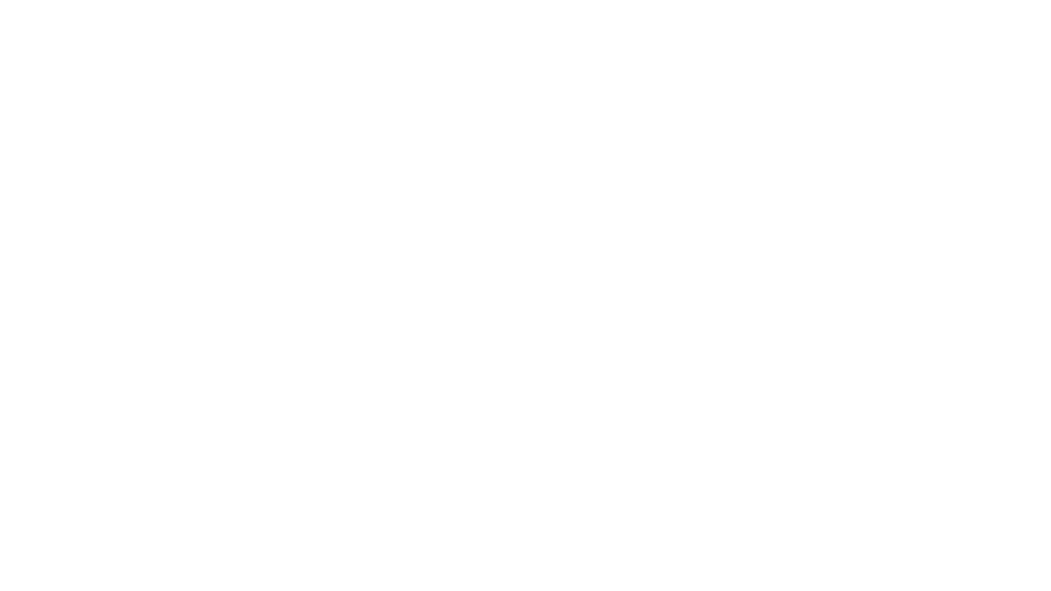 The tariffs came amid a wider trade dispute between Washington and Beijing, and Tesla seeks their cancelation along with a “refund, with interest” of duties already paid. The levies were imposed as part of an effort by Washington to wean its manufacturers off Chinese technology and reduce the yawning trade deficit with China.

The US and China engaged in months of trade conflict after Trump took office in 2017, and despite a “phase one” deal signed earlier this year marking a partial truce in the dispute, additional tariffs of 25% remain on the equivalent of $250 billion in Chinese goods. Beijing has retaliated for these levies, while Washington is aiming both to reduce its trade deficit and reform Chinese commerce practices it considers “unfair.” 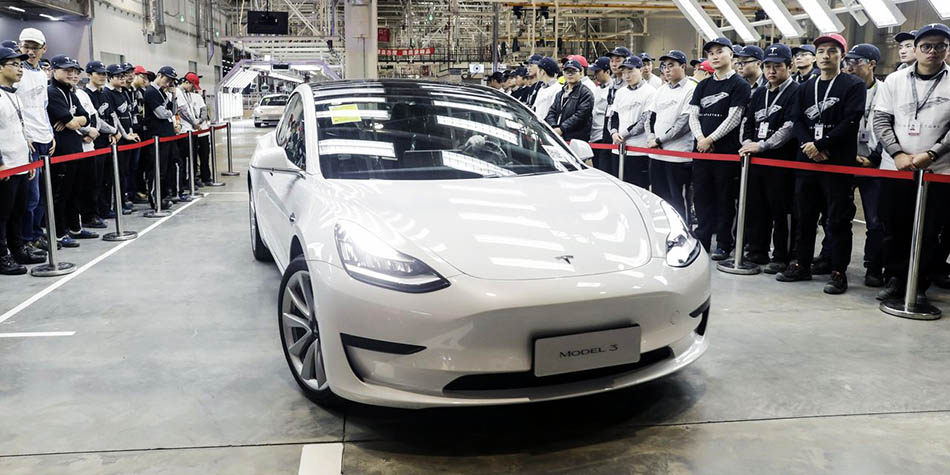 According to Tesla’s waiver request:

“Increased tariffs on this particular part cause economic harm to Tesla, through the increase of costs and impact to profitability. Due to the complexity of the Model 3 Car Computer and the demanding timelines necessary for Tesla’s exponential growth, Tesla is unable to find another manufacturer to meet our requirements.”