Vietnam’s first carmaker VinFast has launched its flagship model called the President. The limited-edition SUV was first previewed as the LUX V8 at the 2019 Geneva Motor Show and is based on the existing LUX SA2.0 SUV.

While the SA2.0 SUV is powered by a 2.0 liter turbocharged four-cylinder engine, the President SUV packs a 6.2 liter V8 engine under its hood that produces a mighty 420hp of power and a staggering 624Nm of torque. The engine comes paired to an 8-speed automatic transmission and full-time 4WD that can propel the President from 0-100 km/h in just 6.8 seconds and can achieve a top speed of nearly 300 km/h as claimed by VinFast. 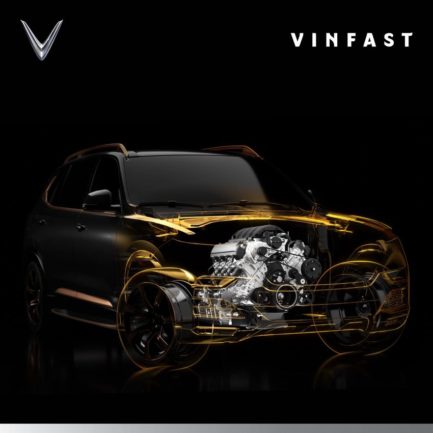 The President gets a number of distinct visual enhancements over the LUX SA2.0, including a vented bonnet, a mesh grille up front, large 22-inch wheels, reworked bumpers and quad tailpipes. Plus customers can specify the color of the logo badges, roof rails, side rocker panels, door exterior garnish and front and rear bumper trim pieces from a choice of either gold, copper bronze, gunmetal or silver. 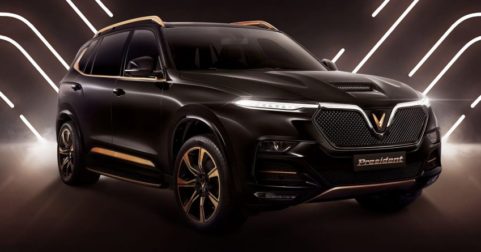 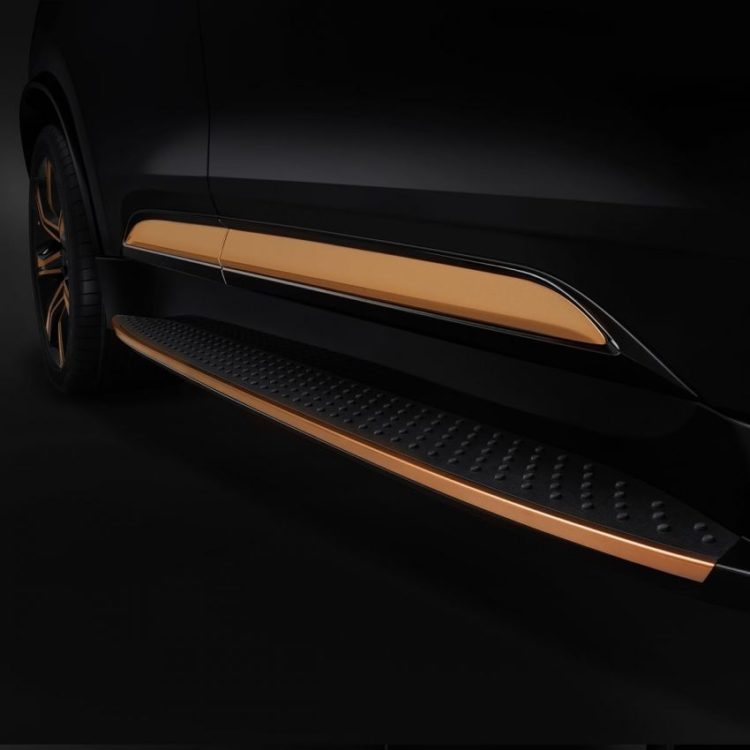 The roof gets large, UV-resistant panoramic glass sections, and the running boards have been designed to offer easier access up into the cabin, says VinFast. Meanwhile, armrests in the second row include cup holders, and the interior also features a wireless device charging pad and USB connectivity.

Inside, premium Nappa leather is used for seat upholstery throughout the President’s cabin, and can include a new Cotton Beige leather color option, as well as the choice of made-in-Italy wood veneer. As natural woods are used, each example of wood trim will have its own distinct grain, and therefore no two units of the President will be exactly alike, thus ‘ensuring the exclusivity of each car’. 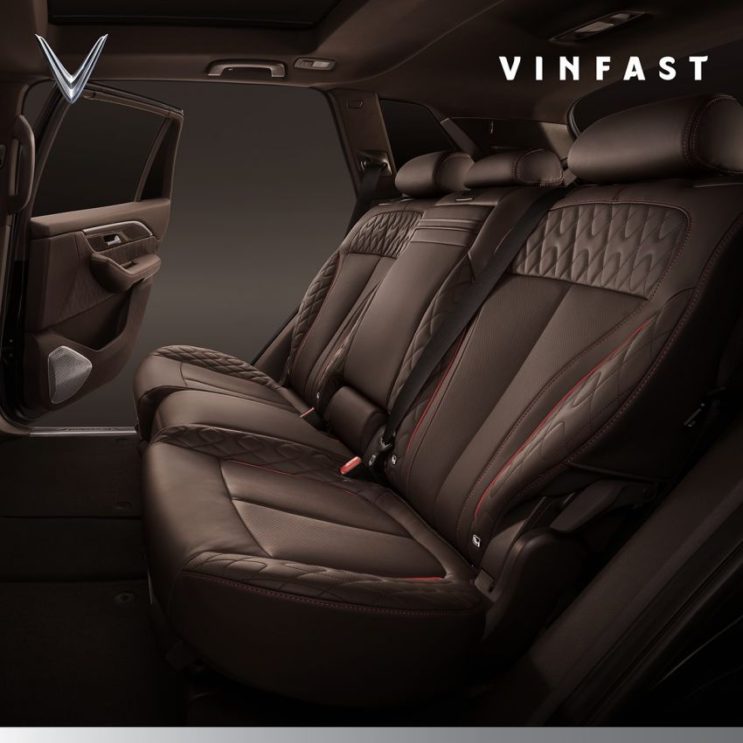 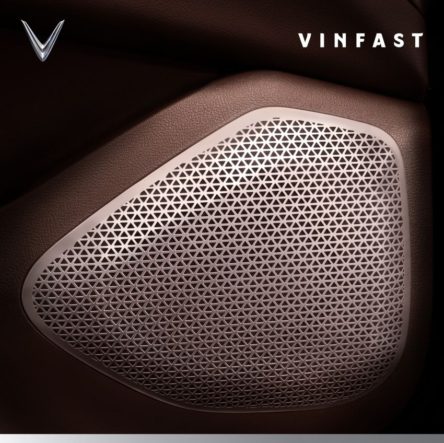 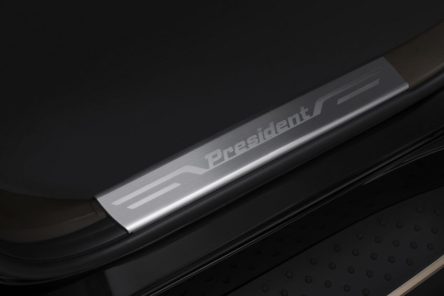 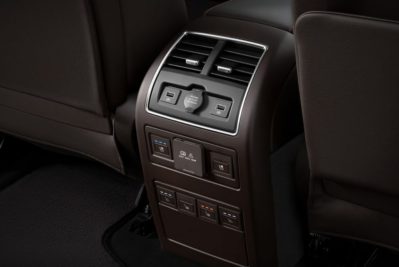 Interior equipment also includes a 7-inch multi-function display within the driver’s instrumentation panel, while infotainment is handled by a 12.3-inch screen. Audio is handled by a high-end 13-speaker setup, whereas rear row passengers have access to charging ports & air vents. 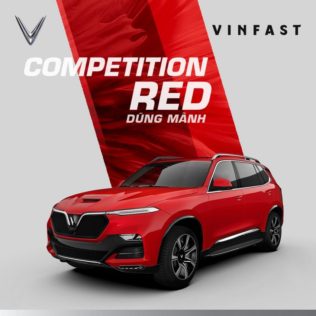 Only 500 examples will be built while the first 100 customers will get an exclusive price discount. Although the VinFast President is available in 5 exterior colors, VinFast says customers for each of the 500 units exclusively for the Vietnamese market can select from a further 18 customized colors “according to their preferences, personalities and requirements”.