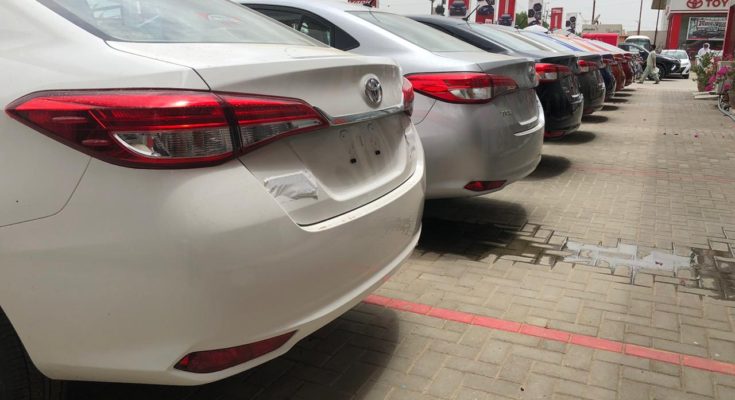 Local auto assemblers can take a sigh of relief as the month of August finally witnessed some recovery in terms of sales of domestically assembled vehicles. According to the data released by PAMA (Pakistan Automobiles Manufacturers Association), sales of passenger cars increased by 8.3% on year-on-year basis in August. This is also the first annual growth after 16 months, since the last time car sales were seen increasing Y-o-Y was in March 2019.

Sale of 9,885 units was recorded in August 2020 from 9,126 units sold during the same month last year. However, the figure was still lower by 2.3% compared to the sales from July 2020. According to analysts, the central bank has slashed interest rates down to 7% from 13.25% within a little over three months which is encouraging buyers into opting for auto financing. 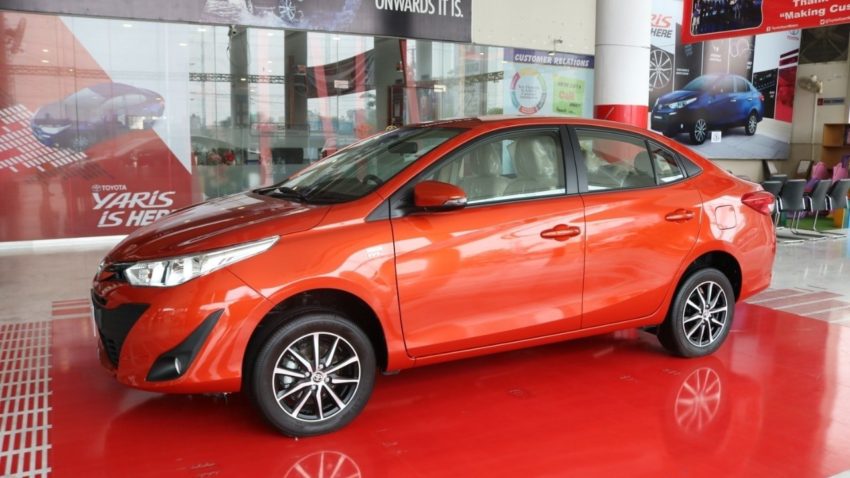 In August, sales of 1300cc and above car showed an increase of 58.4% to 4,748 units compared with 2,997 units sold during the same month in the previous year. The main reason for the sales increase was the sale of 1,705 new Toyota Yaris during this period. Sales of Toyota Corolla decreased 50% to 867 units as against 1,727 units sold a year earlier, while sales of Honda Civic and City were up 79% to 1,980 from 1,106 units. Suzuki Swift that enjoys its position at the bottom of domestic sales chart since long also saw an increase to 196 cars from 164 cars.

On a month-on-month basis however, all three major carmakers showed a modest performance as sales crawled up only 1%. Pak Suzuki Motor reported the highest increase of 20% in sales on M-o-M basis while sales of Indus Motors and Honda Atlas dropped 18% and 8% respectively.

Kia-Lucky which is not a member of PAMA yet is also enjoying handsome sales as according to analysts the company managed to sell around 1,500 units in the month of August. Reportedly the automaker is also planning to enhance its production to double shifts from January 2021 to meet high customer demand.

Thanks for sharing you thoughts. We ,
Buy cheap engine is the used engine for sale online in USA is the cutting edge approach to purchase used motors in a productive way. The entirety of our pre-owned motors have been checked and tried for quality Begin setting aside cash today.