Certainly this doesn’t look much like the previous Kia pickup render we have seen, however based on the new Telluride, it looks bigger & better. Kia has earlier said that its first pickup truck will be a direct rival for the top-sellers like the Toyota Hilux and will be available in a similar range of body and powertrain configurations. 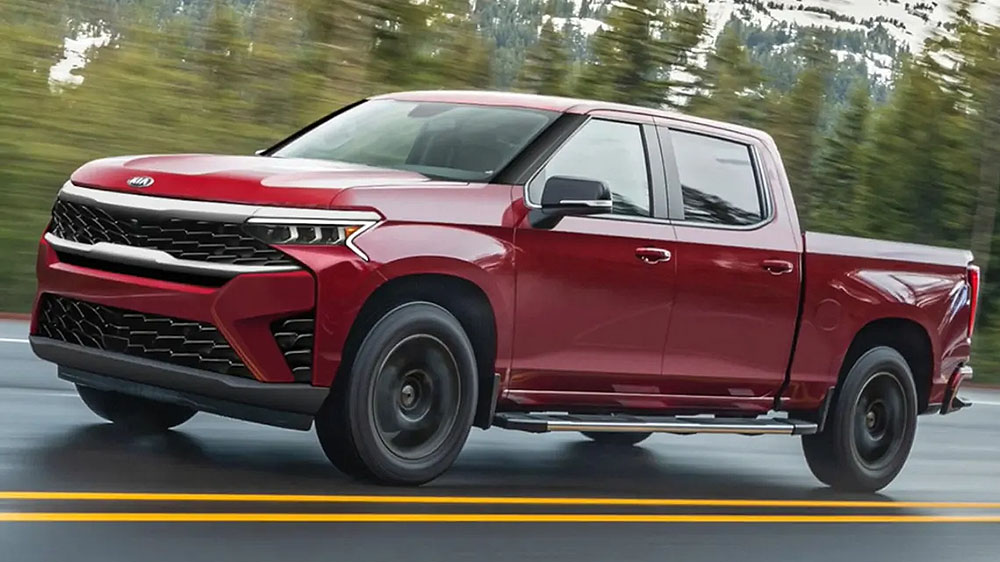 “Work has begun, we’re talking about a pick-up, dual-cab, single-cab. What we’ve requested is the full gambit of a ute, diesel and petrol.”

Development of both new Korean utes is now well underway, but neither is expected to appear in production form before 2021.