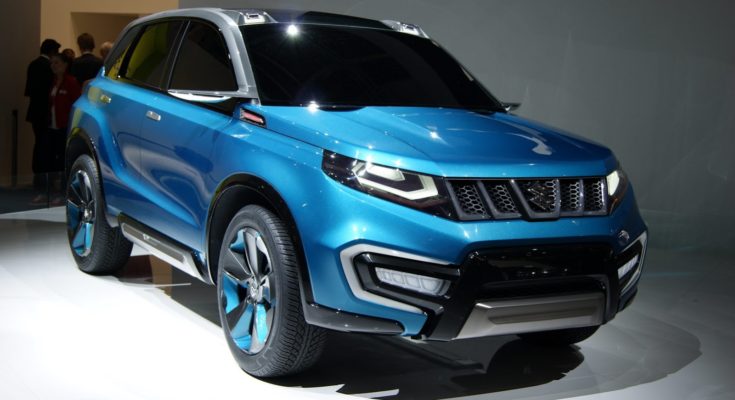 Suzuki is set to introduce the next generation of its Vitara compact SUV in October 2020. The 5th generation Vitara will see a lot of improvements in terms of design, features, performance and equipment on offer.

The interior is also likely to receive a major upgrade with more space, better convenience, connectivity and safety features whereas the powertrain options will include naturally aspirated 1.6L as well as turbocharged 1.4L assisted by Suzuki’s 48V mild-hybrid system.