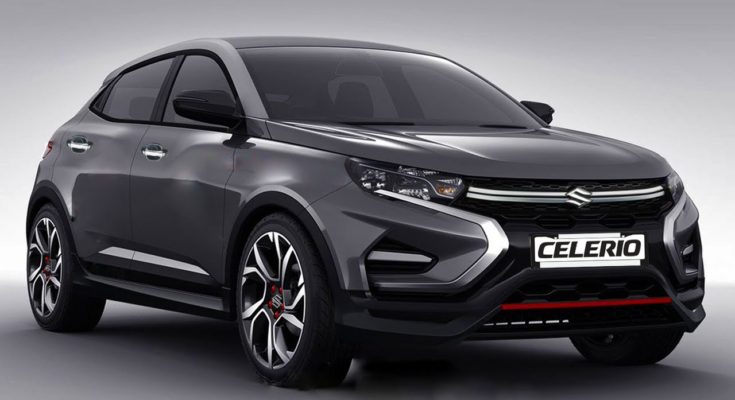 The next generation Suzuki Celerio is likely to make its debut in October this year. The current generation Celerio was premiered at the 2014 Auto Expo in India and has completed 6 years of its production life span.

As per reports, the all new Celerio won’t just be a facelift but a full generation change and will be based on the same lightweight ‘Heartect’ platform which underpins the current-gen Swift & Wagon R. The 2021 Celerio will grow in size as well and is expected to have a longer wheelbase & a wider cabin than the current generation model (Cultus) we have here. Undisguised images are still not available however the camouflaged test mules still give us a hint of the car’s increased dimensions.

The interior will also be a major redesign that will host a number of features such as the multi-function steering wheel, SmartPlay Studio touchscreen infotainment system, Smartphone connectivity & more.

In terms of engines, the all new Celerio will likely come with two engine options. Alongside the known 1.0-liter petrol, there will likely be a more powerful 1.2-liter K-series petrol engine with transmission options including a 5-speed manual and an AMT automatic.

The 2021 Maruti Suzuki Celerio will continue to rival the likes of Tata Tiago and Hyundai Santro, however with the more powerful engine and a more spacious cabin, it could even give competition to the Hyundai Grand i10 & Ford Figo in the Indian market.