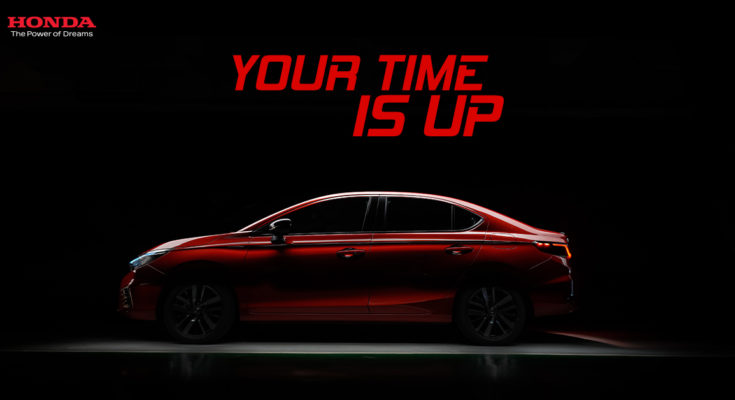 Honda Malaysia has started to accept bookings for the all new City sedan. This will be the third market to receive the latest generation of Honda City after Thailand and India.

And while Thailand was the first market ever to get the 1.0 liter three-cylinder turbocharged engine in City, followed by India which got the most feature-rich and well-equipped City ever, with new 1.5 liter petrol & diesel powerplants, the Malaysian-spec Honda City is going to bring a new surprise. Malaysia will be the first country in the world to offer the new City with the Intelligent Multi-Mode Drive (i-MMD) hybrid powertrain. According to Honda Malaysia’s MD and CEO Toichi Ishiyama:

“The launch of the all-new City RS with new powertrain in Malaysia will be the world premiere and being introduced for the first time ahead of other countries. We believe that this new model will excite the market with its advanced styling and engineering as Honda continues to lead the way in pioneering benchmarks and introducing Next Generation Advanced Technology that is ahead of its time.”

The new i-MMD powertrain, globally known as e:HEV which made its debut with the latest Fit/ Jazz is claimed to provide high efficiency electrification combined with direct and smooth response. This results in developing 253 Nm of torque via the 109 hp electric motor, with the 1.5 liter petrol engine mainly functioning as a range extender.

The new i-MMD hybrid will be available with the flagship City RS in Malaysia, while the regular versions will be powered by 1.5 liter naturally aspirated i-VTEC engine that churns out 121 hp and 145 Nm in Indian City and is paired to a CVT gearbox. The new City is expected to be launched in Malaysia in forthcomings months. 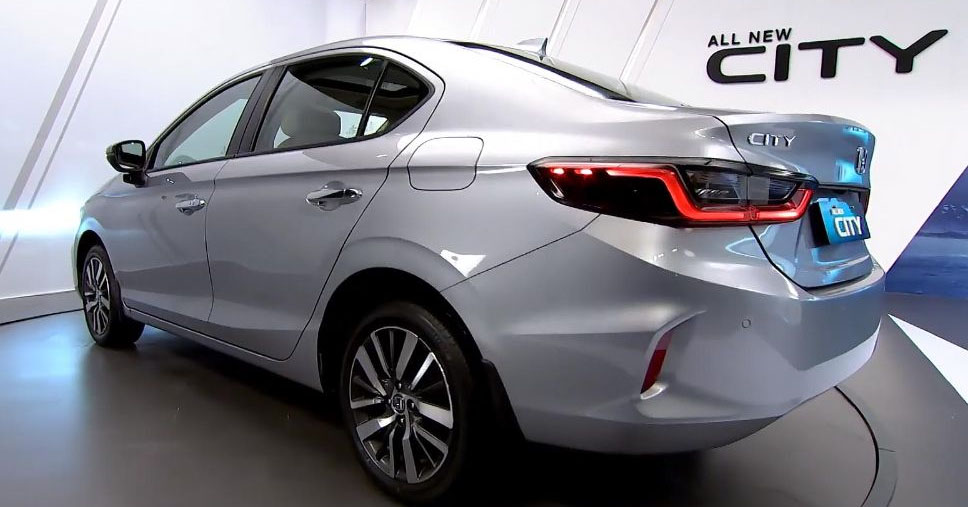