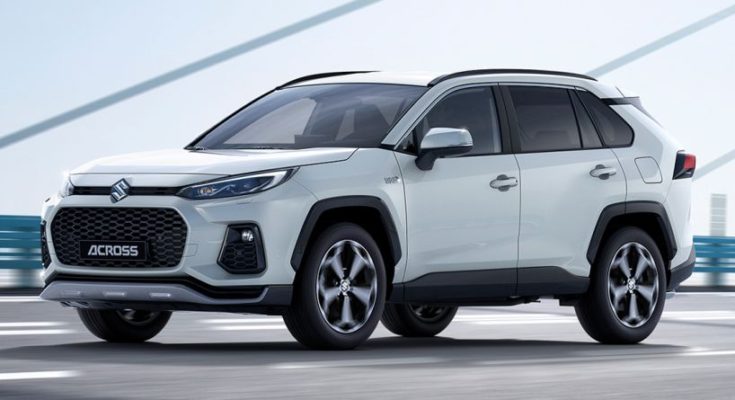 Last month it was reported that Toyota has started to build the RAV4-based SUV for Suzuki named as ACross to be sold in European markets as part of Toyota-Suzuki partnership. Now the RAV4-based Suzuki ACross has just made its debut.

The 2021 Suzuki ACross gets a slightly different fascia with slimmer LED headlights, LED DRLs, and a cavernous hexagonal radiator grille. The rest of the exterior is unchanged from the RAV4 apart from dual-tone 19-inch alloy wheels. 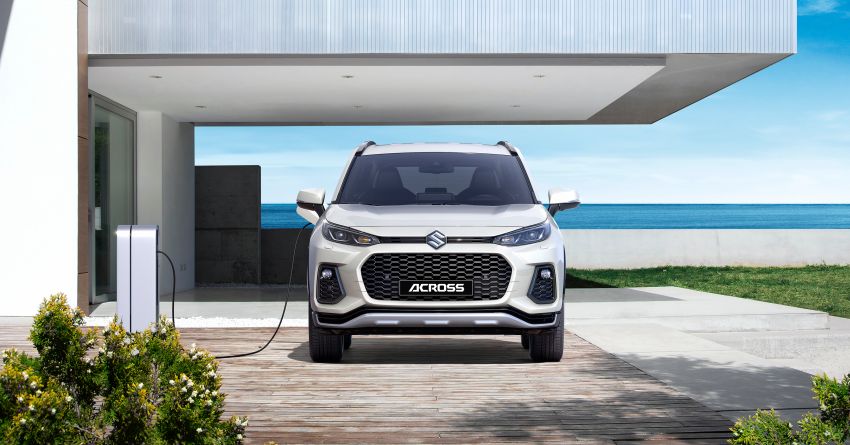 The interior remains same as that of RAV4 with the only difference being the steering wheel with Suzuki badge. In the middle there is a freestanding 9-inch touchscreen display with Apple CarPlay and Android Auto support, as well as MirrorLink functionalities for compatible Smartphones. Also available is smart entry with push start, optitron instrument cluster, dual-zone climate control with rear vents, and leather seats as standard. 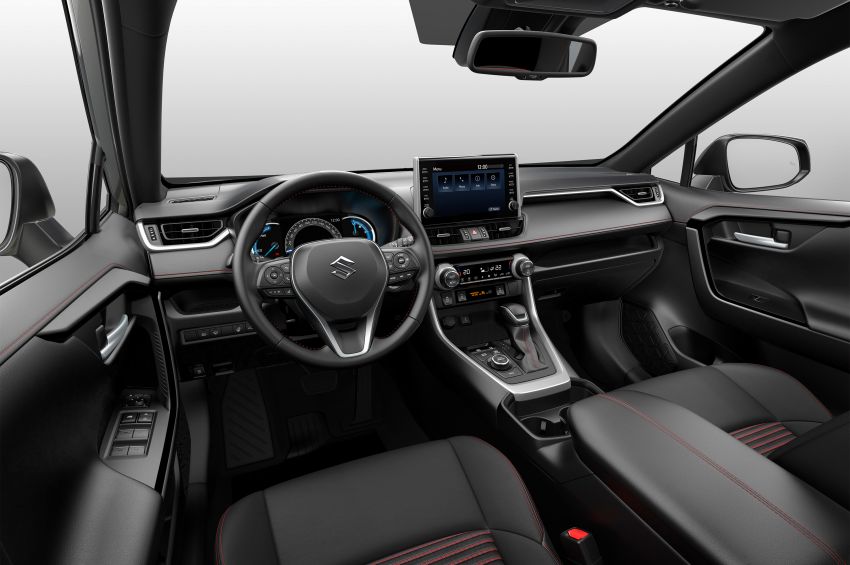 Under the hood, the Suzuki ACross is powered by the RAV4 Prime’s plug-in hybrid powertrain, comprising of a 2.5 liter A25A-FXS Dynamic Force Atkinson-cycle engine generating 176 hp and 228 Nm. The engine is paired with a powerful electric motor to produce a total system output of 302 hp, allowing the SUV to do the 0-100 km/h sprint in just 6.2 seconds.

The Suzuki ACross comes with an array of driving assist functions such as Pre-Collision System (PCS), Lane Tracing Assist (LTA) and Dynamic Radar Cruise Control (DRCC) as standard, as well as Road Sign Assist (RSA), Blind Spot Monitor (BSM), and Rear Crossing Traffic Alert (RCTA). The Suzuki ACross will go on sale in Europe towards September this year as a 2021 model. 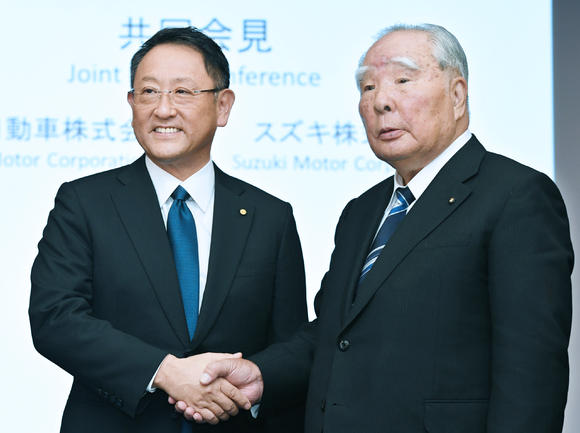 In March 2019, Toyota and Suzuki announced a plan to collaborate on the production of compact cars and electric/hybrid vehicles to help improve sales and economies of scale. Last August the two automakers agreed on a capital tie in which Toyota would take a 4.94% stake in Suzuki at a cost of JPY96bn (US$899m) with Suzuki investing JPY48bn in Toyota.

Toyota already sells a rebadged Suzuki Baleno called as Toyota Glanza in Indian market. Whereas according to reports more products will be badge-engineered including Eritga, Ciaz, Vitara as well as the Corolla. 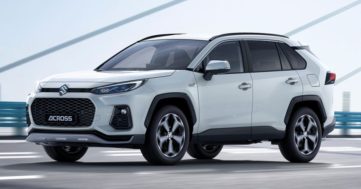 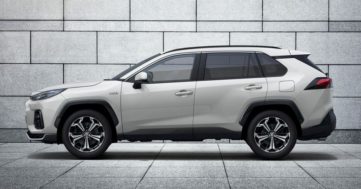 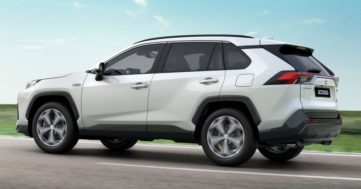 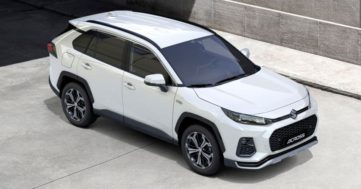 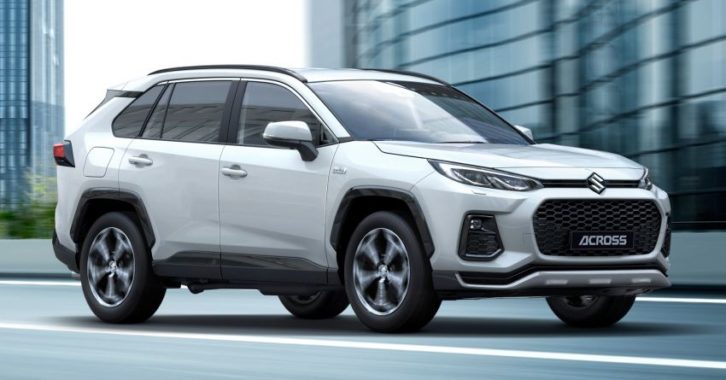 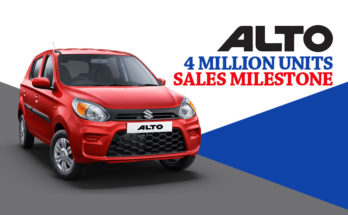