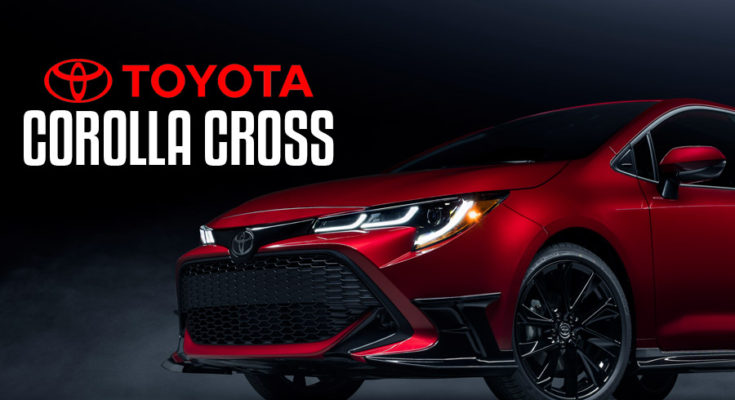 Toyota is all set to launch the new Corolla Cross in Thailand on the 9th of July. Toyota Thailand has released a teaser video on its official YouTube page announcing the imminent debut of a new SUV, although the automaker hasn’t revealed the name of the vehicle in the teaser, according to Thai media it’s largely believed to be the Corolla Cross.

The Corolla Cross will also be underpinned by the new TNGA architecture and will be positioned as a more practical alternative to the C-HR crossover. While bearing a lower price tag that the C-HR it is expected to be more spacious than the Yaris Cross that recently made its debut. Upon its arrival, it will compete against the likes of Honda HR-V/ Vezel, Nissan Kicks and Mazda CX-30 in the Thai market. 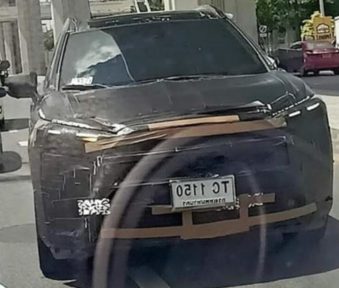 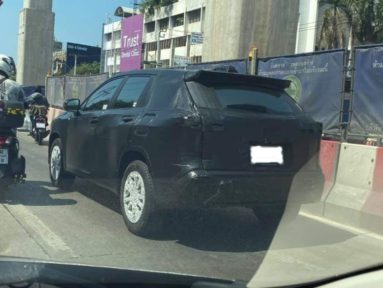 Toyota hasn’t released any information on the new SUV, however according to previous reports, the Toyota Corolla Cross will measure 4,460mm in length, 1,825mm in width and 1,615mm in height while having a 2,700mm wheelbase same as that of regular Corolla. It will utilize the same set of engines as deployed with the standard Corolla sedan including a 1.8L & 2.0L in conventional naturally aspirated, turbocharged and hybrid guises.

Reportedly the Corolla Cross will initially be launched in Asian markets before reaching Latin America, where it will be manufactured in Brazil. The engine options will differ depending on the market where it’s offered. 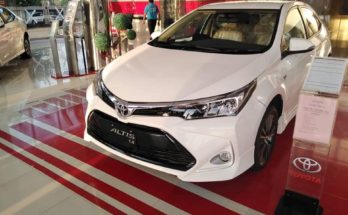