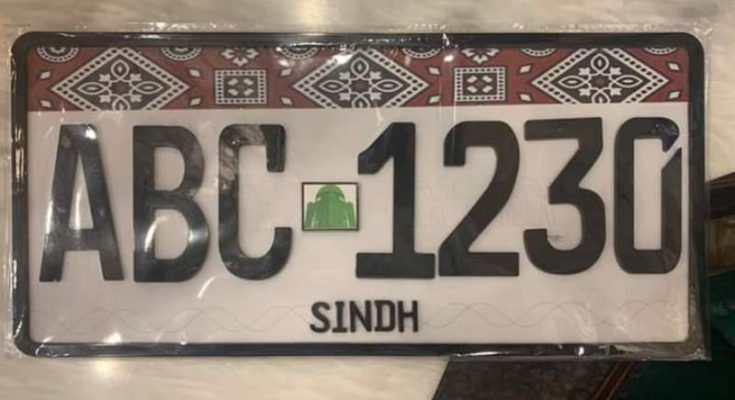 He said the new number plates would be produced in coordination with the National Radio and Telecommunications (NRTC). They would assist in tracking vehicles and make it easier to obtain data as they would be camera-readable. The official explained that the new number plates would have 5 security features, including a tracking chip/radio-frequency identification (RFID) tag, laser serial number identification, the Sindh government’s monogram, integrated laser mark, and embedded graphics.

According to Shoaib Siddiqui, the plates with new security features would be issued starting from November 2020 only to registered vehicles in the first phase. In the second phase, they would be issued to vehicles falling under ‘transfer’ category, while people may buy them if they wished in the third phase.

The base of the number plate for private cars will be white while those of government vehicles will be green. The governments of Balochistan and Punjab had earlier introduced similar upgraded number plates which are priced at Rs 1400. Chief Minister Sindh Murad Ali Shah has instructed to keep the price of the license plates low so that people can purchase it easily. 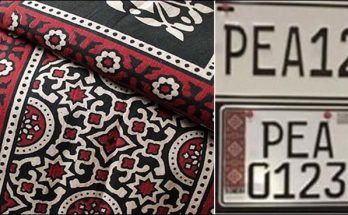 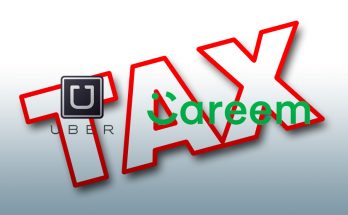 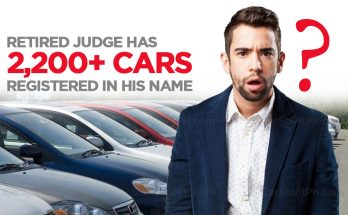 Retired Judge Has Over 2,200 Cars Registered In His Name