Proton is celebrating the birth of its first national car– the Saga sedan, the first unit of which came off the assembly lines on the 9th of July 1985. 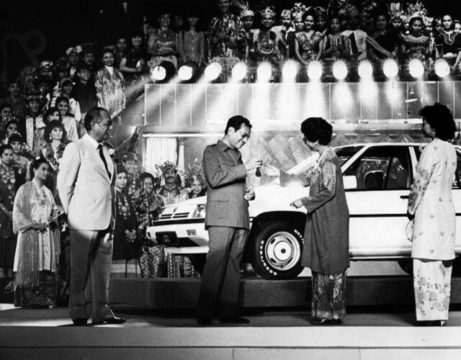 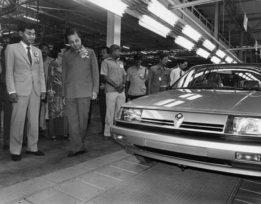 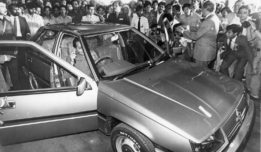 To commemorate the 35 years milestone, Proton has released the special Saga Anniversary Edition (AE) that’s based on the flagship Saga Premium AT version. The Saga AE gets Quartz Black exterior color scheme accentuated with yellow highlights on various areas of the car including the grille, front bumper lip, side skirts, wing mirrors as well as underneath the rear bumper. The yellow color is a reference to Proton’s motorsports arm, R3. The Saga AE rides on five-twin-spoke 15-inch alloys finished in matte grey instead of the shiny ones on the regular Premium AT version. 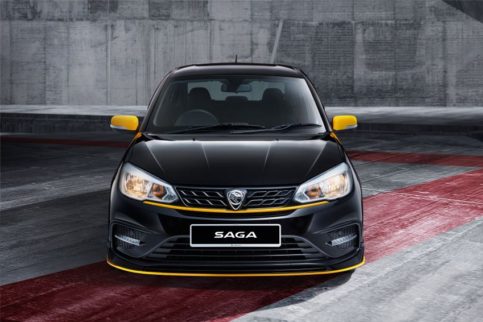 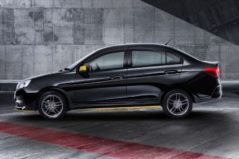 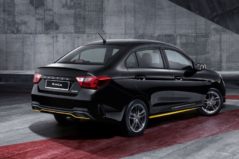 Inside, the yellow-on-black theme continues which can be found on the instrument panel, around the Smartphone tray below the air conditioning vents and on the tips of all four AC vents as well. Furthermore, the silver trim around the vents and the border of the touchscreen head unit have been replaced with gloss black. Lastly there is also a new N95 cabin filter, which will also be offered in the rest of the Proton range from now. 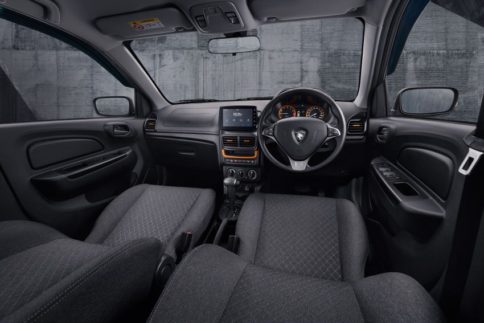 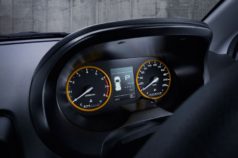 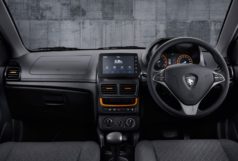 Under the hood, the Saga’s 1.3 liter engine remains unchanged for the Anniversary Edition. The unit generates 95 hp of power and 120 Nm of torque whereas the power is sent to the front wheels via a Hyundai-sourced 4-speed torque converter automatic.

Proton having teamed up with Al-Haj Automotive is in process of introducing the Saga sedan in Pakistan however as per reports it will get a slightly downsized engine to gain tax benefits. The Saga will be assembled locally at Proton’s plant that is being built in Karachi with an initial investment of US$30 million and a targeted capacity of 25,000 units a year. According to information, the CBU imported versions will ideally launch towards the end of this year whereas the local assembled versions will be introduced in 2021. 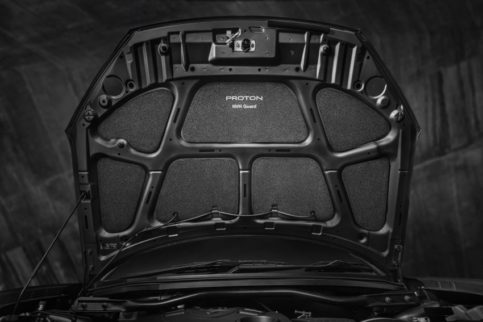 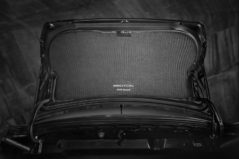 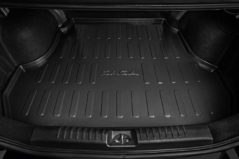 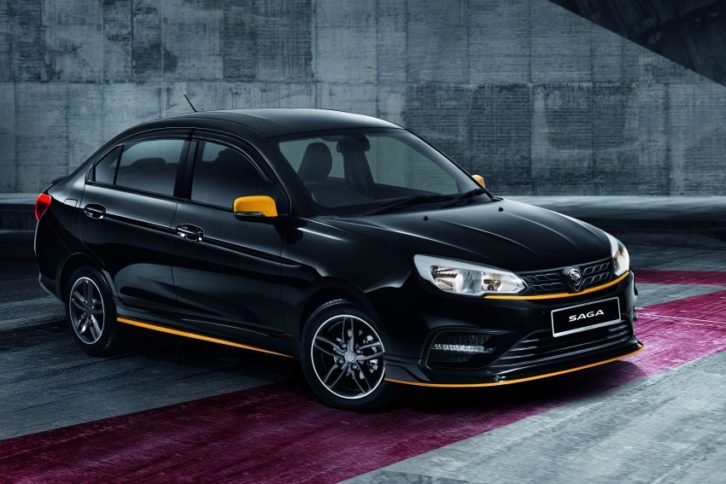 Saga after receiving a thorough facelift last year has been doing exceptionally well in its home market. The Saga sedan posted its best sales performance in 70 months with 4,447 units in June 2020 compared with 4,275 units in October 2019, previously the best sales month for the current model, and the highest since August 2014.

Proton Saga happens to be the brand’s longest running nameplate. It has a proven legacy in Malaysia and is considered as the most popular car in Malaysian market. Over all these years, the Saga has proven itself as a reliable, cost effective, fuel efficient and well built vehicle that is deemed as the national symbol of Malaysia. 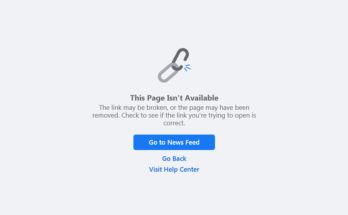 The first gen LMST Saga was introduced in Pakistan back in 2006.

Recently the 3rd gen Saga has been very much glamourized and much hype created for the average Pakistani citizen.

However despite the facelifts and slight upgrades to body shape, technological upgrades to the engine from Lotus, it is still coming with obsolete technologies such as hydraulic power steering, tiny wheels, rear drum brakes and no LED projector headlights.

Lotus? The name rings a bell, wasn’t a car of that name featured in the need for speed gaming series?
Besides, I fully agree with you about it being technologically old, however, if priced sanely, I guess it can draw customers away from Honda or Toyota. At-least, those who are not concerned with brand as I am and just want new rather than a used car out of desperation.

I knew I had heard that name, your explanation made my memory clear regarding that, thank you.