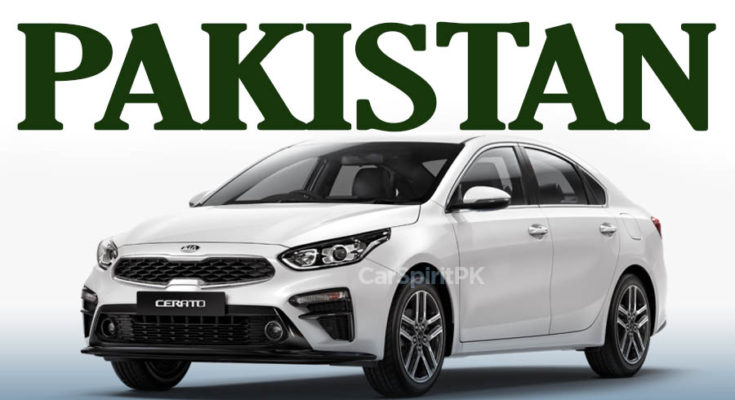 According to sources, Kia is well on course to introduce the Cerato sedan in Pakistan most likely towards the end of this year.

The vehicle has already been spotted on our roads multiple times during the last couple of years since Kia-Lucky had imported Right Hand Drive (RHD) Cerato units for trials & vigorous testing. The Cerato for Pakistan will reportedly come equipped with a 1.6 liter engine under its hood that is good for producing 121 hp of power and 154Nm of torque with 6-speed manual and 6-speed automatic transmission options. 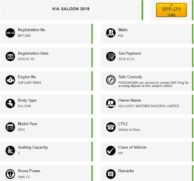 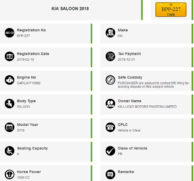 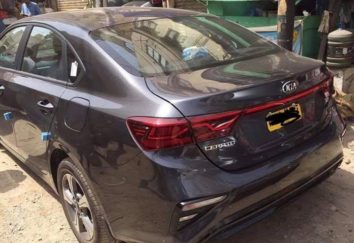 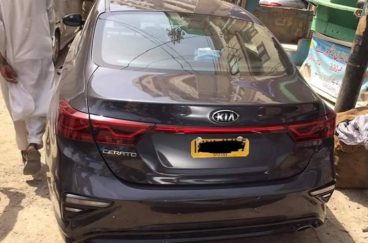 In terms of dimensions, the Pakistan-bound 4th generation Cerato sedan, which is also marketed as Kia Forte in various markets, measures 4,640mm long, 1,800mm wide and 1,440mm tall while having an exact same 2,700mm wheelbase as that of the 11th gen Toyota Corolla we have here. For the sake of comparison it is marginally longer in length & width while stands a little shorter than the Corolla. Upon arrival the Kia Cerato will take on against the likes of Toyota Corolla Altis 1.6L in our market and while there is no official word on the pricing as of yet, one might expect it to fall around PKR 3.2 to 3.5 million range. Stay tuned to CarSpiritPK for more information on Kia Cerato sedan in Pakistan. 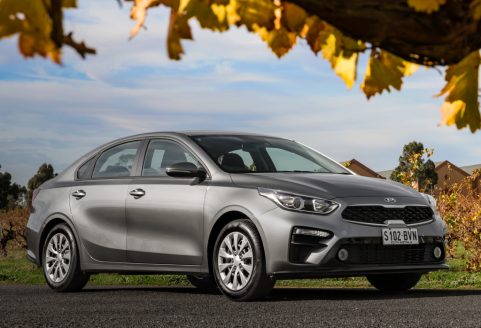 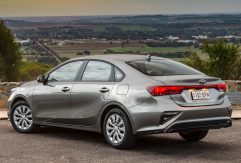 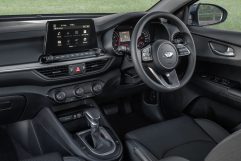 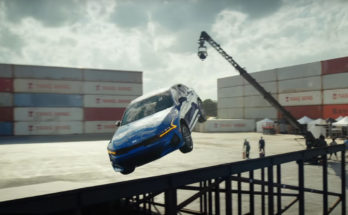 is there any booking available in KIA cerato

Booking for cerato has not started yet. The vehicle is currently being tested on Pakistani roads. It was imported a year ago, and is registered with Lucky Motors. There is a strong possibility that the next car to be launched by Kia Pakistan will be the Cerato.

VERY GOOOOOOOOOD WORK MAY ALLAH BLESS YOU FOR YOUR KIND WORK

I am waiting for Kia Cerato.