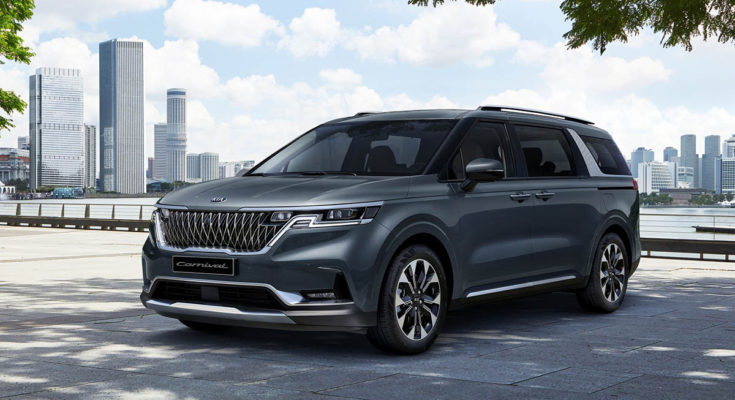 Kia unveiled the all new 4th generation of its luxury MPV– the Carnival, also known as Grand Carnival and Sedona in different markets. Back then only exterior images were released whereas interior was a mystery.

Now the South Korean automaker has released the interior image of the all new Grand Carnival, and just like exterior it’s completely different from the outgoing model. Dominating the dashboard is a large display panel with dual 12.3-inch screens – one for the instrumentation, the other for the infotainment system. There are touch-sensitive buttons (with haptic feedback) underneath the full-width air vents, as well as further down for climate control.

The Grand Carnival also gets a rotary gear selector, as seen on the new Sorento. Kia has also confirmed that the MPV will retain the existing 7, 9 and 11-seater seating options, all of which benefit from increased passenger space thanks to the increased dimensions of the new model. 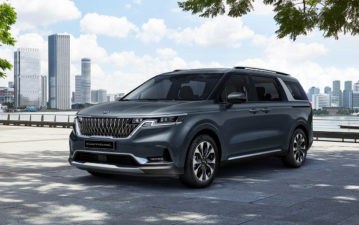 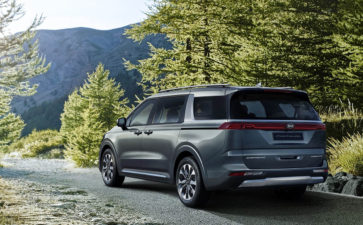 The all new Kia Grand Carnival

The all new Kia Grand Carnival measures 5,155 mm in length, 1,995 mm in width and 1,740 mm in height, making it 40 mm longer and 10 mm wider than the current generation modeli. The front overhangs are shorter, resulting in a 30 mm increase in wheelbase (3,090 mm) as well as the rear overhang (now 1,130 mm) which frees up extra third-row legroom and provides claimed best-in-class luggage space.

Kia is yet to reveal information regarding the engine options however as per reports it is expected to get a hybrid option as well. The all new Carnival is scheduled to go on sale in Korea, Kia’s domestic market towards the third quarter of 2020, with global sales in many of Kia’s markets to follow thereafter. 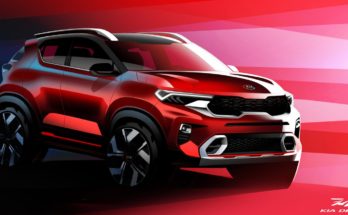 Kia Sonet to Make Its World Debut on 7th August