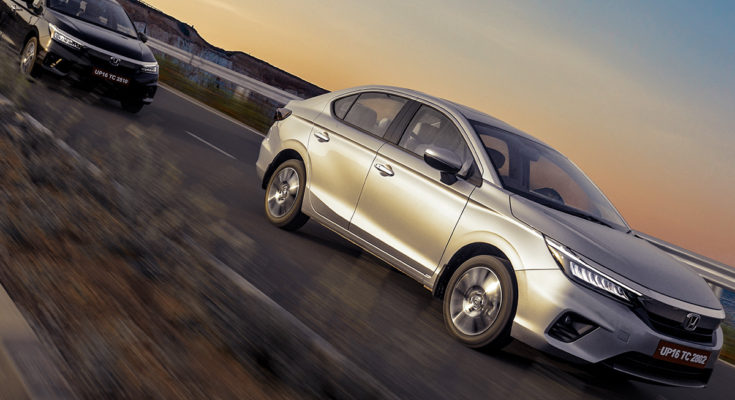 Honda has decided to make India a strategic export hub, with plans for its operations to begin vehicle shipments to left-hand drive (LHD) markets in Europe by the end of this year.

The all new Honda City sedan that just made its debut in Indian market will be an integral part of the new export push. Previously, the company had been exporting Indian-made Amaze sedan and WR-V crossover to South Africa and other neighboring countries, but this will be the first time it will be shipping LHD models to Europe. According to Honda India President and CEO Gaku Nakanishi:

“By the end of this year, Honda India will be adding new export destinations and left-hand drive markets for the first time ever. While the company’s primary focus continues to be the domestic market, with this new overseas push we expect the export volumes to almost double in this financial year.” 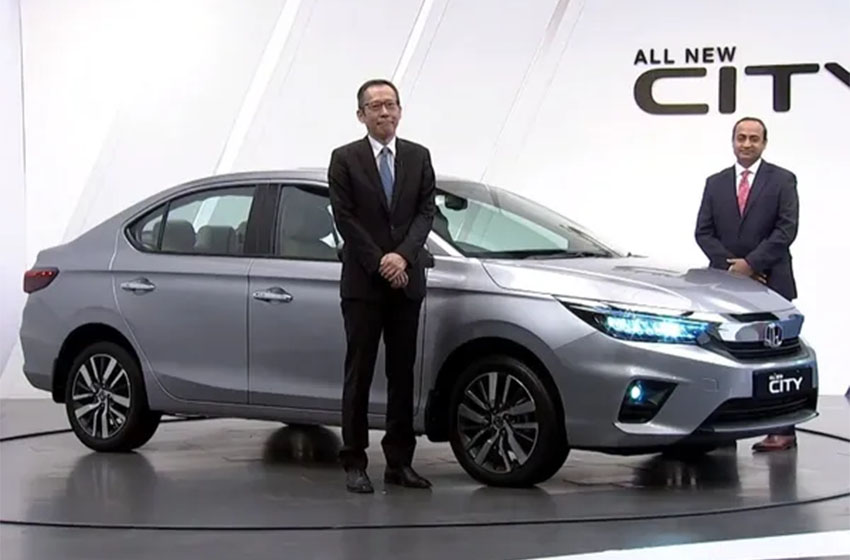 Honda has two factories in India, one located in Greater Noida, Uttar Pradesh, and the other at Tapukara in Rajasthan. The two facilities have a combined production capacity of 280,000 units. Sales of Honda cars in India declined by 44% in FY2019-20 to just over 100,000 units due to COVID-19 pandemic leaving its plants mostly idle. The latest decision will help compensate the under-utilized production capacity.

Awesome post, thank you for sharing this nice information.