Honda recently prepared the new special edition Civic Type R that boasts even greater performance. Known as the final edition of the Type R, Honda says the car is lighter and louder than before and has just stamped its authority by setting a fastest lap record at Suzuka Circuit in Japan.

Driven by the Super GT driver Takuya Izawa, the Type R Limited Edition lapped the 5.8 km track in 2:23.993 and became the fastest front-wheel-drive (FWD) car to lap the track. The previous record of 2:25.524 was set in 2019 by a Renault Megane RS Trophy-R. According to Honda there were “no modifications or performance enhancements” made to the vehicle as it was all stock. 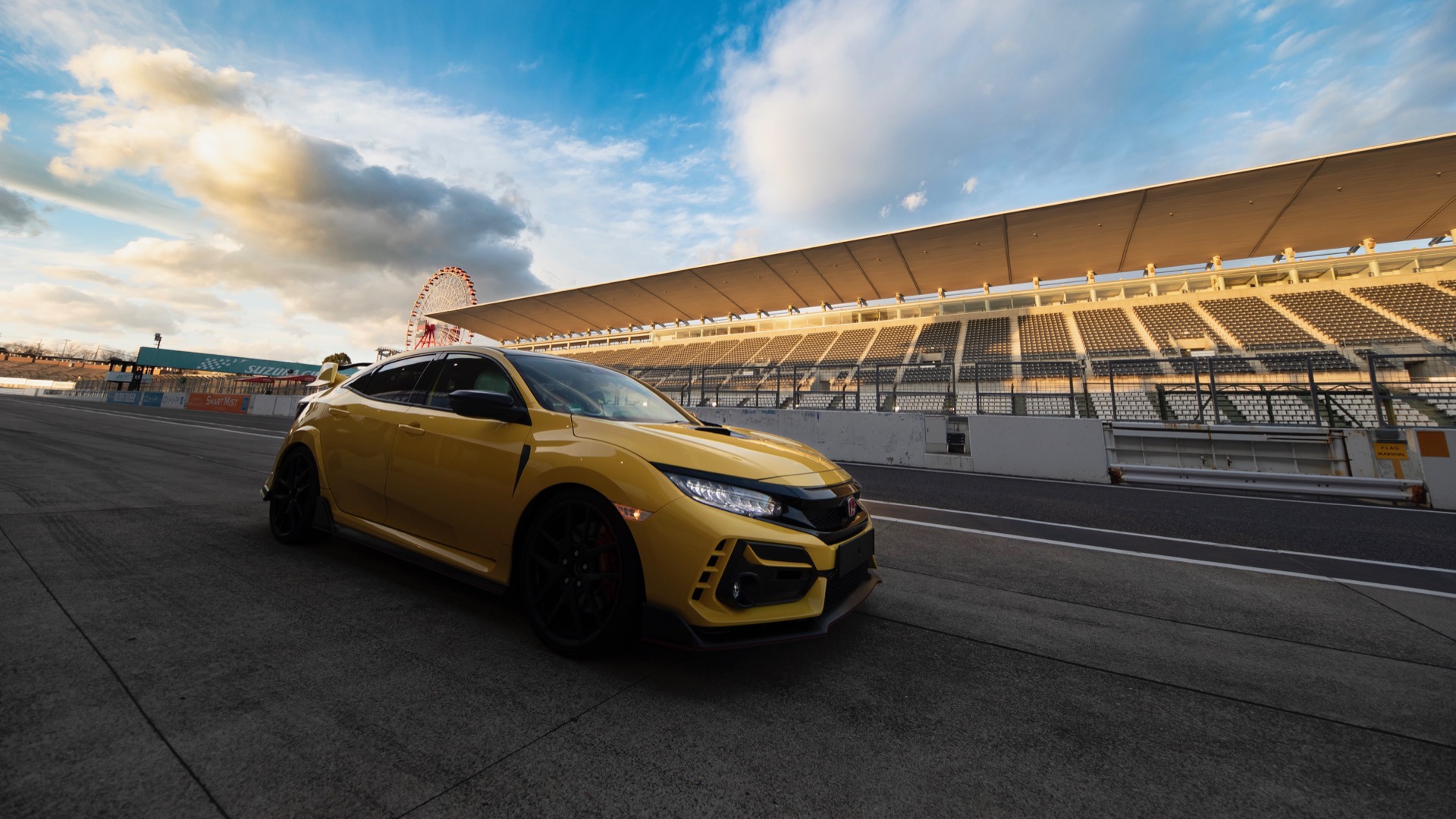 The 2021 Civic Type R Limited Edition carries the same 2.0-liter 4-cylinder turbo engine under its hood as the regular Type R that makes 306 horsepower and 400Nm of torque with power sent to the front wheels via a 6-speed manual transmission. However its weight reduction that makes most of the difference. 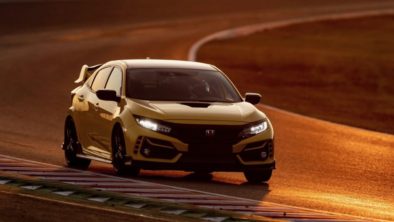 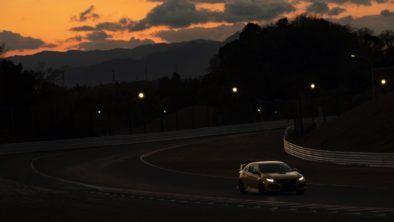 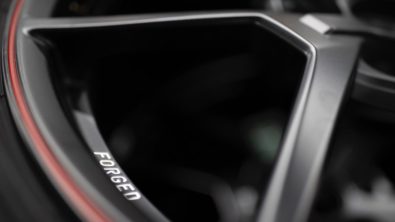 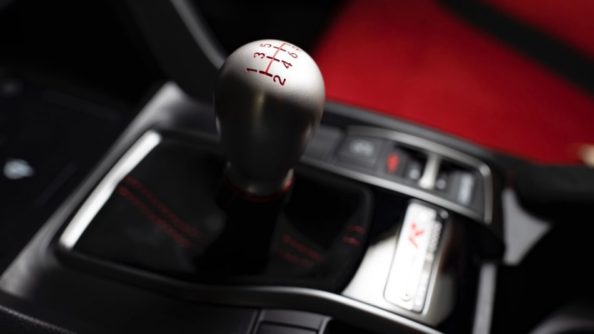 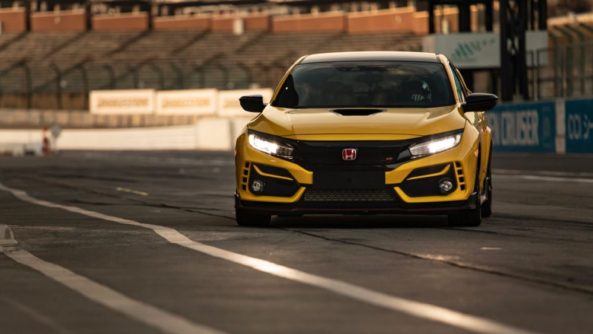 The Limited Edition Type R rides on forged aluminum BBS wheels that reduce unsprung weight by more than 8 kg, according to Honda. The automaker has also stripped out nearly 13 kg of sound-deadening material from the hot hatch. Other changes include Michelin Pilot Sport Cup 2 tires; dampers turned for the new wheel/tire package, and recalibrated steering. The only available color is Phoenix Yellow Pearl, and each car will have an individually numbered serial plate denoting its original country of sale.

Only 600 units of the Final Edition will be made as the current generation Civic Type R is nearing the end of its production run. Honda has already started developing the 11th generation Civic Type R, the camouflaged prototype of which was spotted testing earlier this year and will likely make its debut towards year end and will go on sale in 2021.